'An advocate for the underrepresented': Journalist and author Richard 'Dick' Lipez dies 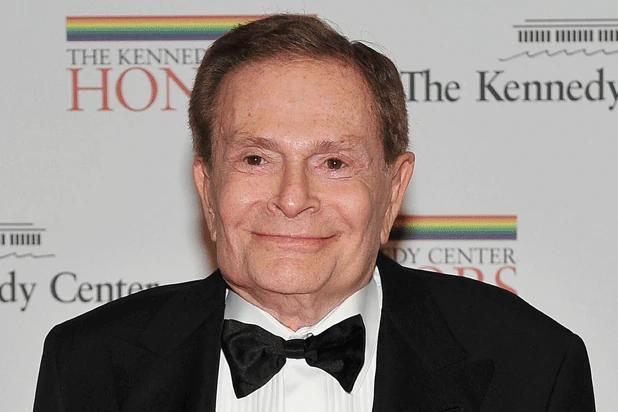 BECKET — Author, journalist and book reviewer Richard “Dick” Lipez, who wrote editorials for The Berkshire Eagle for many years and was a member of the newspaper’s advisory board, died of cancer at his home in Becket on Wednesday. He was 83.

Lipez had been diagnosed with pancreatic cancer in April, according to sculptor Joe Wheaton, his husband. They had been together for 32 years.

In the early 1960s, Lipez, a native of Lock Haven, Pa., served in the Peace Corps, where he taught school in Ethiopia, and later worked as a Peace Corps program evaluator based in Washington. He originally came to the Berkshires to work for an anti-poverty agency because he was tired of living in the city, Wheaton said.

“He was totally unqualified for the job, but he talked his way into it,” said Wheaton, who met Lipez in the Berkshires. “He is somebody who has always been an advocate for the underrepresented.”

Lipez, one of the founding members and a former president of the Berkshire Stonewall Community Coalition, was a prolific writer. He wrote numerous books under the pseudonym Richard Stevenson, ‘“which is his middle name,” Wheaton said. They included the Donald Strachey private eye series, which is being filmed by Here TV, a gay television network. He co-authored “Grand Scam” with Peter Stein, and contributed to “Crimes on the Scene: A Mystery Guide for the International Traveler.”

Wheaton said Lipez wrote about 16 murder mysteries, based on Strachey, who was a gay character. They started in the pre-AIDs days, when things were “pretty wild,” Wheaton said.

“He was a real mensch,” Wheaton said. Mensch is a Yiddish word often used to describe a person of integrity and honor. “He spoke up when there was an injustice. ... He was full of conviction and always ready to jump in and get to work.”

His reporting, reviews and fiction appeared in many publications, including The Boston Globe, Newsday, The Progressive, The Washington Post and Harper’s, in addition to The Eagle. He also reviewed books for The Post, and was known for his unique style.

“He was damn funny as a writer,” Wheaton said.

“He was a specialist, primarily in foreign affairs,” Everhart said, “and he would occasionally write about national politics. 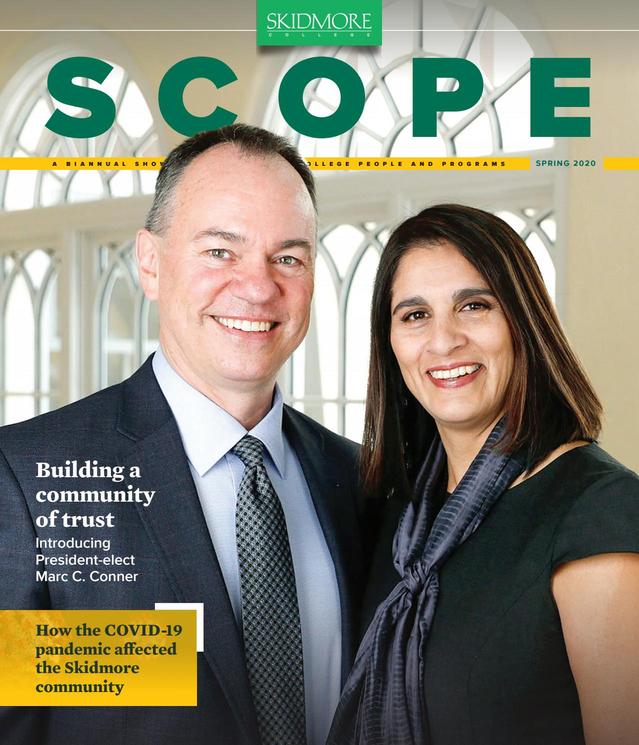 Lipez’s editorials for The Eagle did not require much editing.

Start Your Day with The Berkshires in Brief

“They were always on time and never needed any work,” Everhart said. “They went in the paper the way they came in.

“He was a total pro as a writer. Just a consummate pro,” he said. “There was never anything in his editorials that was extraneous or redundant or unclear.”

“He was a wonderful character of expansive interests and great imagination,” said fellow Berkshire Eagle advisory board member Linda Greenhouse, via email. “The kind of person who actually ‘knew everyone.’”

Lipez grew up in Lock Haven, which is in central Pennsylvania, “kind of in the middle of nowhere,” Wheaton said. His father was a sportscaster who ran the local radio station. One of his relatives was a judge.

He attended Pennsylvania State University, but left to join the Peace Corps in 1962, after a recruiter visited the school.

“He was among the first group to go into Ethiopia,” Wheaton said. “He was an English teacher there for two years.”

Living in Ethiopia was kind of a “formative experience for him,” Wheaton said. “It changed his life in a profound way.

“Outside of Manhattan and Philadelphia, he had never really been anywhere else except Lock Haven,” Wheaton said. “Here was a very developing country.”

Wheaton said he recently received an email from the daughter of Worku Sharew, one of Lipez’s former students, who had been a shepherd in Ethiopia. Lipez and his wife, Heddy, who also served in the Peace Corps, brought Sharew to the United States to go to school.

“Dick recognized this kid was smart and curious,” Wheaton said.

That student’s daughter recently graduated from Smith College in Northampton and is at the Cleveland Clinic, studying to be a brain surgeon, “because there are no brain surgeons in Ethiopia,” Wheaton said.

“That was the impact that this one guy had who left town and took an interest in the world outside,” Wheaton said.

Lipez is survived by his daughter, Sydney, an elementary school teacher in Scarsdale, N.Y., and his son, Zack, a writer who lives in New York City. Heddy Lipez died of cancer last year, according to Wheaton.