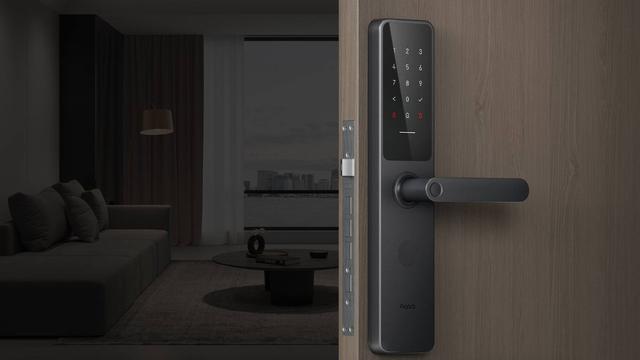 Aqara's Smart Door Lock may be one of the first door locks to support Apple's Home Key, but it may be a while before it is sold in the United States, if ever.

The Aqara Smart Door Lock A100 Zigbee has nine unlocking options, sharing features, open door alerts, and 18-month battery life. This door lock appears to address every possible use case a person would need for a smart door lock. 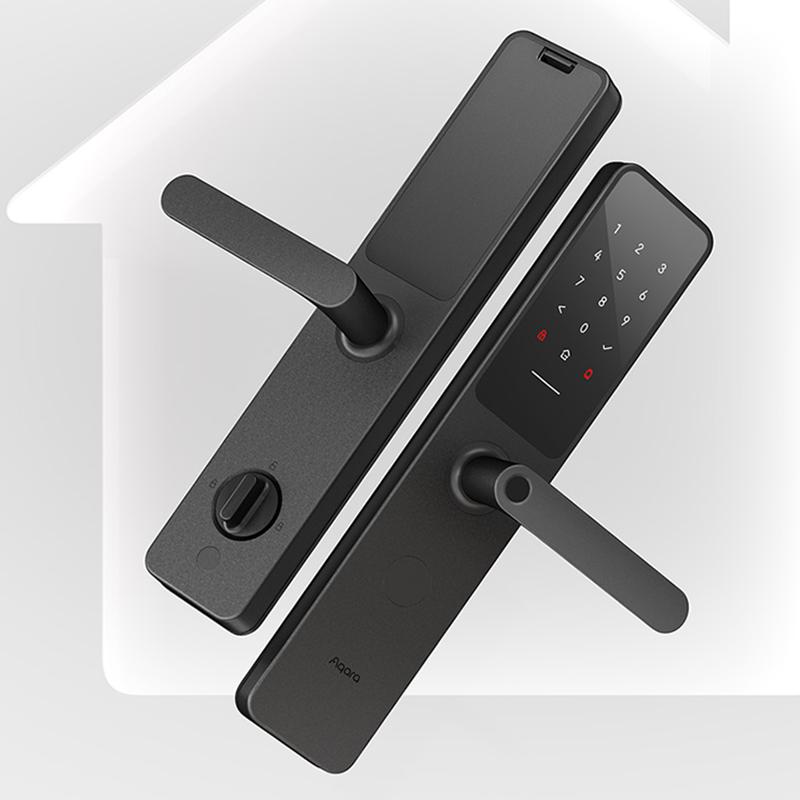 Apple's Home Key is a relatively new feature that allows users to store HomeKit keys within their Apple Wallet. This allows new functionality, similar to Apple's CarKey, like NFC unlock and key sharing.

Aqara isn't the first manufacturer to show off a Home Key smart lock, but it is one of the first to ship. However, Aqara says the key is launching in Malaysia and Singapore, and the availability is expected to expand to Russia and more of Southeast Asia in the coming months. There is no mention of European or North American launch windows or if the product will ever make it to those markets.

The key itself appears to be marketed towards rental properties and hotel chains, though it describes in-home use cases as well. Thanks to Zigbee, the lock integrates with existing home systems and offers remote managment tools like changing the passkeys and authorized users without being physically near the lock.

The lock can be unlocked with Apple's Home app, Siri, Home Key, Google Assistant, fingerprint reader, passcodes, mechanical key, NFC card, and the Aqara home app. The eight AA batteries are expected to last 18 months and a USB-C port is available to charge the lock enough to open upon power loss.

Aqara's Smart Door Lock A100 requires a Zigbee 3.0 Aqara hub to function. There are no further release details on Aqara's website for the product. It is priced at 2,299 Yuan, or about $365.