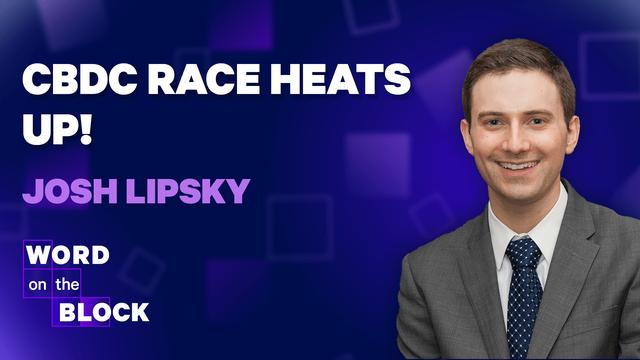 As the move to create central bank digital currencies (CBDCs) expands around the world, it’s worth stepping back and asking why.

The two most common answers both pit CBDCs against stablecoins: first, as a way to improve the efficiency and reduce the costs and bottlenecks endemic to the payments industry.

Or second, or that they are a reaction to the challenge the explosive growth of stablecoins like Tether’s USDT and Circle’s USDC present to governments’ ability to control their financial systems — meaning the threat that governments saw in the potential for Facebook’s now discarded Libra/Diem stablecoin to bypass fiat currencies altogether, making it impossible for them to influence their own economies.

But there’s third area in which stablecoins present a challenge to fiat currency that CBDCs would eliminate, or at least decrease. That’s the growing sector of the crypto economy with the potential to change everything from financial markets and payments to contracting and supply chains: the smart contracts powering the blockchain revolution.

While the public discussion about cryptocurrencies has generally been focused on protecting investors in the speculative crypto trading markets — which can’t function without stablecoins — it’s increasingly clear that the smart contracts at the heart of the blockchain revolution will need a price-stable form of cryptocurrency.

The example of the most basic smart contract — the sale of a used car by its owner — shows this. The buyer locks crypto — generally ether — into a smart contract that spells out the price and the required actions that make the self-executing contract pay out — handing over the car, in this case.

Which is fine if the process if the entire transaction happens at once, effectively like taking a product off the shelf and bringing it to the register. That’s how Ripple’s international payments system uses the XRP cryptocurrency — the sender buys it for fiat when it needs to send funds, and receiver sells it immediately, leaving no more than a few seconds, which eliminates the price volatility issue.

But if there are a couple of days in the process — say, the buyer wants it inspected by a mechanic — the price volatility of all cryptocurrencies means the value of the crypto the seller agreed to accept in payment for the car could be far less. A 10% price change, which is fairly common over a few days, means the seller could be getting $4,500 for her car instead of the $5,000 agreed to.

And as smart contracts can’t be changed once created, the seller would have no recourse.

Now, translate that into farmers selling produce to Walmart, for example, or merchants buying widgets from a manufacturer.

The Move toward Stability 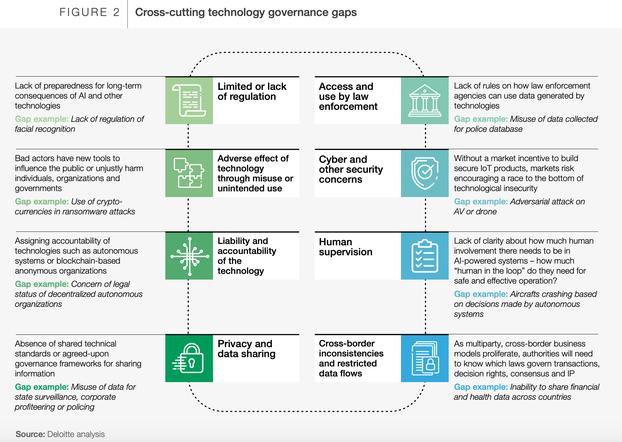 Preventing this is how stablecoins are currently being used on public blockchains — and why their use is exploding. Look at Circle’s USD Coin, which took just 18 months to go from market capitalization of $1 billion to more than $52 billion.

For an example of this trend, look no further than decentralized finance, or DeFi, markets.

In lending protocols, for example, borrowers lock price-volatile cryptocurrencies into contracts that provide collateral — but they borrow stablecoins. The collateral must be as much as 150%, and even then, price fluctuations that result in the smart contracts liquidating the collateral are common.

That volatility shows why so-called utility tokens like Ethereum’s ether are ultimately too price-unstable for their intended use — as ways to move value and information on blockchains. (And why the SEC calls nearly all cryptocurrencies securities.)

So where do CBDCs like a digital dollar or digital yuan come in?

The only way smart-contract based commerce works on blockchains, eventually, will require the use of a price-stable currency.

Right now, stablecoins are the only game in town. And since every major economy but China is at least a year or two away from building a CBDC that can do this job — and that’s only if they’ve made the decision to launch a CBDC, which neither the U.S. nor EU have done — stablecoins will have a lot of time to establish their role in the next generation of commerce.

Which would leave precious little use for fiat other than as a peg to make stablecoins stable — at retail or wholesale.

And is why central banks are increasingly interested in CBDCs — they offer a way to stave off the challenge of stablecoins.

That’s why central banks saw such a threat in the Libra/Diem stablecoin: It wasn’t just that stablecoins could bypass fiat, it’s that with 2.3 billion users, Meta’s stablecoin wouldn’t have given them time to build a competitor.