Dubai gets set for IPO boom as utility giant DEWA offers 3.25b shares 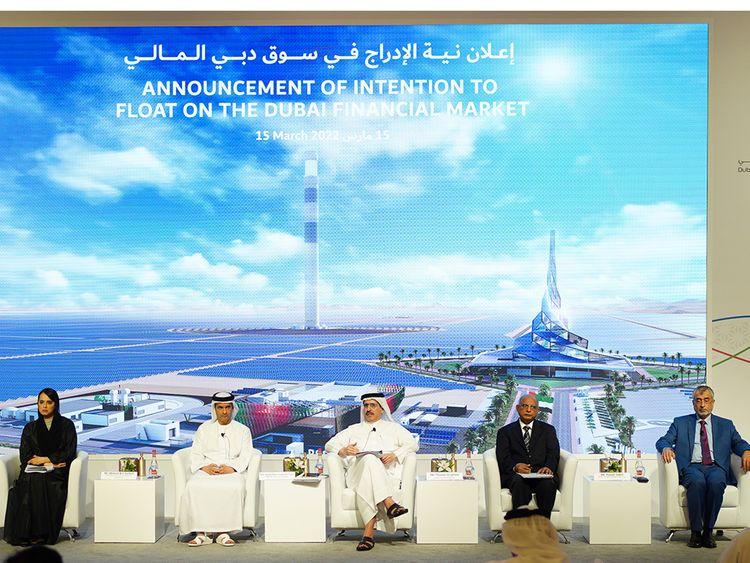 Dubai: The Dubai Electricity & Water Authority (DEWA) will offload a 6.5 per cent stake – totalling 3.25 billion shares – as part of its ambitious IPO, the first out of ten Dubai Government owned entities that will list on DFM in the near term. 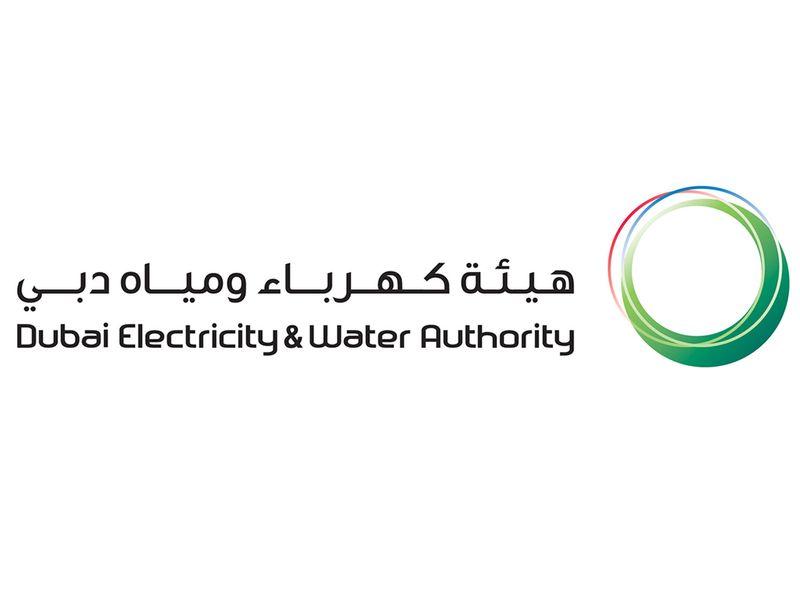 The DEWA shares’ offer price will be announced ahead of the start of the offer period on March 24 and runs until April 2. Thus the first steps have been taken in Dubai’s push to add some serious depth to its capital markets, and with the stated intention to raise the market cap of DFM (Dubai Financial Market) to Dh3 trillion.

The first tranche offer of 8 per cent (260 million), with a minimum subscription size of Dh5,000, is reserved for individual subscribers. The second tranche consisting of 90 per cent (2.925 billion) of offer shares is meant for professional investors. The base subscription has been set at Dh1 million. The third tranche offer of 2 per cent (65 million) will be available for eligible DEWA employees. (The Dubai Government retains the right to increase the size of the offering, subject to approval from the regulator, before the end of the subscription period.)

“Today represents a significant moment in the history of DEWA and is an important step towards achieving our vision for capital markets in Dubai," said Sheikh Maktoum bin Mohammed bin Rashid Al Maktoum, Deputy Ruler of Dubai, Deputy Prime Minister and UAE Minister of Finance, in a statement.

"For DEWA’s potential new shareholders, this offering is an opportunity to be part of the future of Dubai and have a stake in an organisation that has an unparalleled track record of technological innovation and operational excellence.”

The Dubai Government will retain the rest of the stake. Dubai will likely follow up the DEWA listing with those of Salik, the road toll operator, Tecom and of Empower, according to market sources. This could make for a busy summer for the UAE stock markets and for its investors.

The DEWA stock float comes at a time when the utility provider is engaged in a host of mega-projects, not least the multi-phase Mohammed Bin Rashid Al Maktoum Solar Park, spread over a whopping 77 square kilometre area in Saih Al Dahal, about 50 kilometres south of Dubai city. It will be one of the world’s biggest renewable energy projects.

“Dubai’s fast paced development has resulted in a rapid increase in the demand for electricity and water," said Saeed Mohammed Al Tayer, Managing Director and CEO of DEWA. "And DEWA has grown along with Dubai’s expanding economy, population, and world-class competitive infrastructure, emphasising the emirate’s position as a global city.

Lock-up period for further stake saleOnce the DEWA listing is done, there will be a six-month lock-up period during which the main shareholder will not be able to sell any further shares.DEWA employees applying for the shares must submit their requests – through platforms provided by the company – on or before April 2.Lead rolesEmirates NBD Capital is the financial advisor while UK's Moelis & Company DIFC Branch acts as independent financial advisor to the DEWA offer.Citigroup Global Markets, Emirates NBD Capital and HSBC Bank Middle East are joint global coordinators, and Credit Suisse International, EFG-Hermes UAE Limited, First Abu Dhabi Bank PJSC and Goldman Sachs International will operate as joint bookrunners.