Smart doorbells with integrated cameras are cool and all, but many people living in an apartment or condo don’t have dedicated doorbells. That means they usually don’t have a way to easily connect a smart doorbell, but Anker’s ‘Eufy’ subdivision has a new solution: a smart door lock with a camera.

Eufy said in its press release, “The Video Smart Lock empowers users to watch guests arrive from the convenience of their smartphone. This advanced 3-in-1 integration combines a 2K camera, advanced Video Doorbell detection technology with voice capabilities and the fastest Smart Lock fingerprint security into a single device. Plus, users can store any recordings without paying a single subscription fee.”

The built-in geomagnetism sensor and a gyroscope activates the deadbolt when the lock senses the door has been closed, so you probably don’t have to worry about accidentally leaving the door unlocked. There are also alerts for motion detection, though the software probably isn’t as helpful as what you might find on a Google Nest camera. The smart lock can apparently recognize a fingerprint within “a third of a second,” and because it’s going to be outside, the lock has an IP65 waterproof rating. 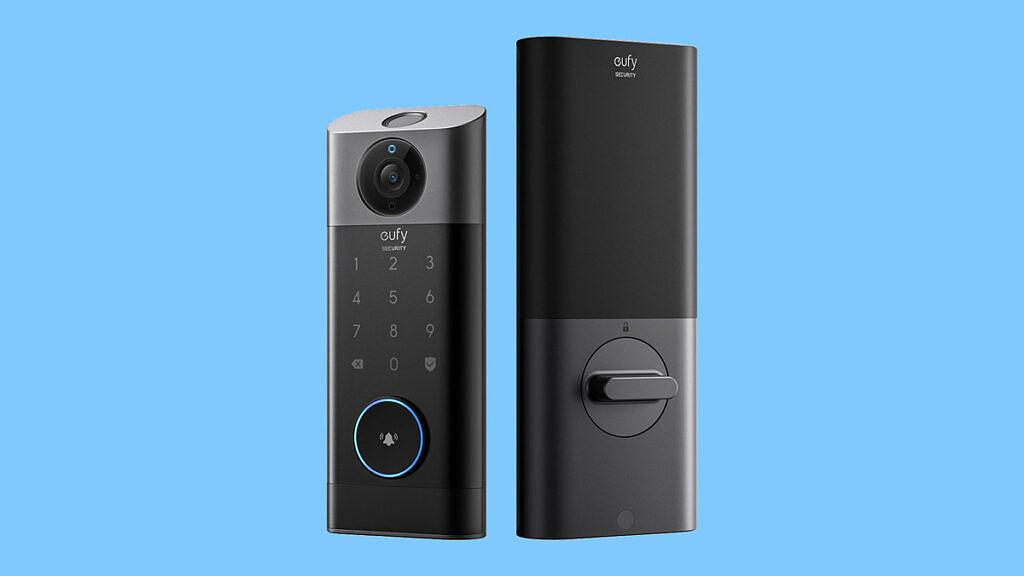 Like a few other recent Aukey products, the Eufy camera is starting off as a Kickstarter project. The “super early bird pricing” is set at $199 for the smart lock, though as of the time of publishing, there are only 180 units left at that price. Eufy has another “early bird” tier available at $229 once that runs out, and the crowdfunding campaign has already reached its goal of $50,000. The lock will be released in June for $399 at Amazon and Eufy’s own website.

This combined doorbell, camera, and lock design seems like a great package, but many rented homes and dorms aren’t allowed to change locks, which limits the target market for a product like the Eufy lock.

Corbin is a tech journalist and software developer based in Raleigh, North Carolina. He's also the host of the Tech Tales podcast, which explores the history of the technology industry. Follow him on Twitter at @corbindavenport.