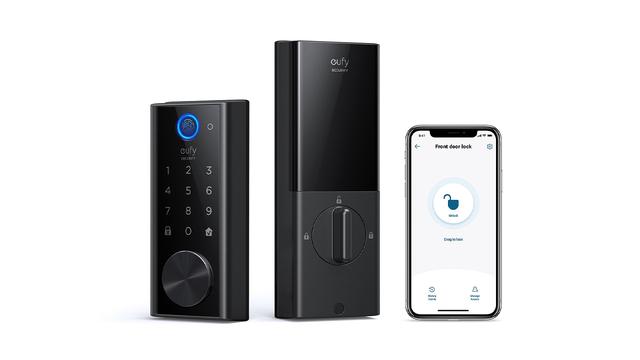 You might not think of door locks when you hear the name Eufy: The company is most well-known for its robotic vacuums, though it makes a growing array of smart home gear. 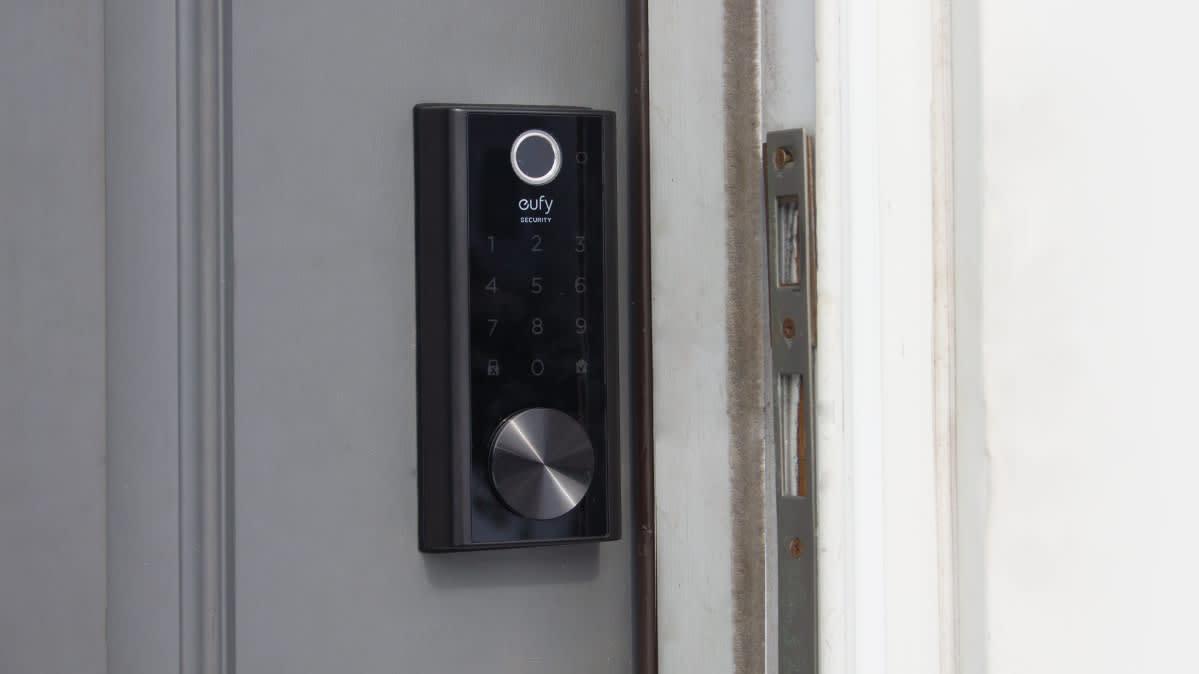 But its new Eufy Smart Lock Touch & WiFi stands out for two reasons: First, there’s its versatility, in terms of all the ways you can lock and unlock it. You can use its keypad, the Eufy Security smartphone app, its built-in fingerprint scanner, a digital assistant, or a good old-fashioned key. Second, it’s one of a small, but growing, number of smart locks with an integrated WiFi radio (no hubs or bridges required).

More established lock brands Kwikset and Schlage were first to release WiFi models, with the Kwikset Halo, $229, and Schlage Encode, $250. The new Eufy lock is comparable in price, but it has a fingerprint scanner, which these models lack. The only other major WiFi smart lock with a fingerprint scanner is the recently launched Kwikset Halo Touch, but that model gives up the keypad.