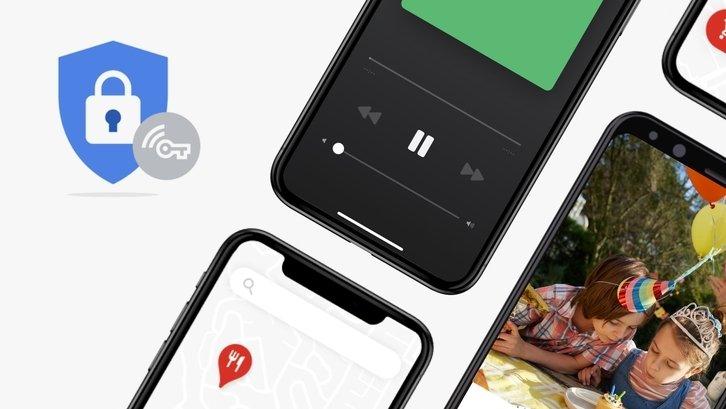 The descriptively named VPN by Google One, which was exclusive to Android smartphones when it debuted in October 2020, is now available to Apple smartphone owners who pay for at least 2TB of storage via the cloud backup service, the company says. 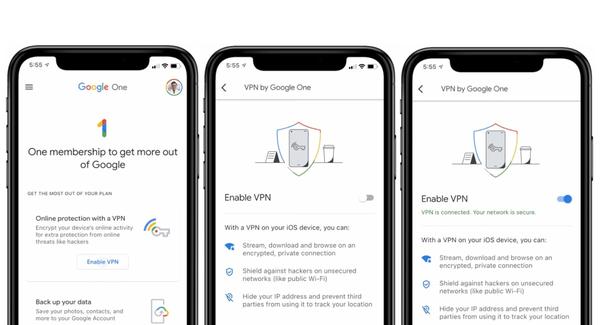 Google recently updated VPN by Google One on Android devices with several new features as well. (Presumably the same features are included with the iOS version; the company doesn't specify.) Those updates include:

Google says this service is supposed to "give you an extra layer of online protection for your phone and the peace of mind that your connection is safer." A VPN isn't strictly necessary for that; here's a primer on what they can do. More details can be found via Google's website.