How to reset a locked iPhone without a computer 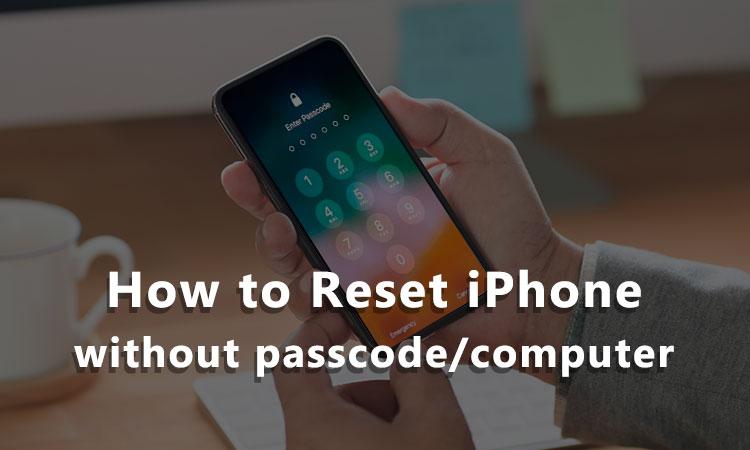 Apple's latest iPhone operating system, iOS 15, introduced a bunch of new features when it was released, including the ability to reset a locked iPhone without a computer in its latest version, iOS 15.2. 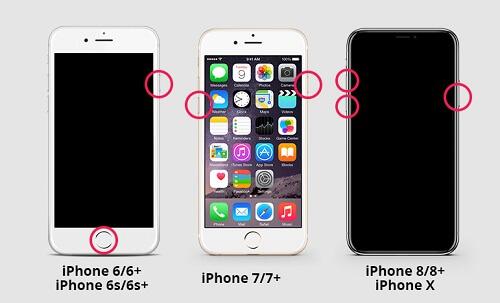 Whether you have the high-end iPhone 13 Pro Max or the more affordable iPhone 13, it can be a real pain if you've forgotten your passcode. And if you try to guess it incorrectly too many times, you'll end up locking the handset. At this point, you'll need to wait until you can enter the passcode again — something that may be difficult if you simply can't remember it. The alternative is to erase and reset your iPhone so it can at least become usable again.