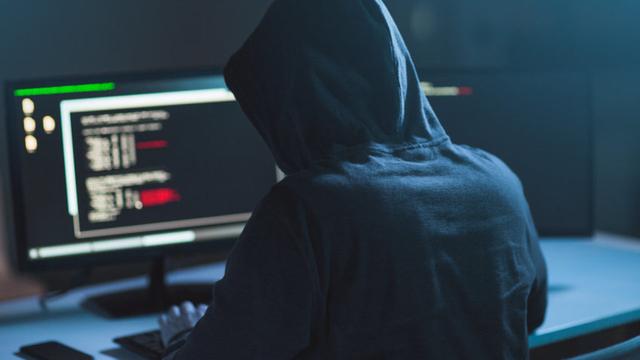 Wormhole, one of the largest bridges between Solana and other blockchains, has been hacked for about $320 million, or 120,000 ether — making it the second largest DeFi hack to date.

The interoperability protocol confirmed the exploit in a tweet Wednesday evening.

“ETH will be added over the next hours to ensure wETH is backed 1:1,” the protocol wrote. “More details to come shortly. We are working to get the network back up quickly.”

Wormhole said earlier that the network was down for maintenance. Its website stated “Portal is Temporarily Unavailable” at the time of publication.

The exploit comes after hackers made off with $80 million from decentralized finance protocol Qubit Finance last week.

Wormhole is a protocol that allows users to bridge assets across blockchains. It has over $1 billion in total value locked and supports six blockchains: Terra, Solana, Ethereum, Binance Smart Chain, Avalanche and Polygon. 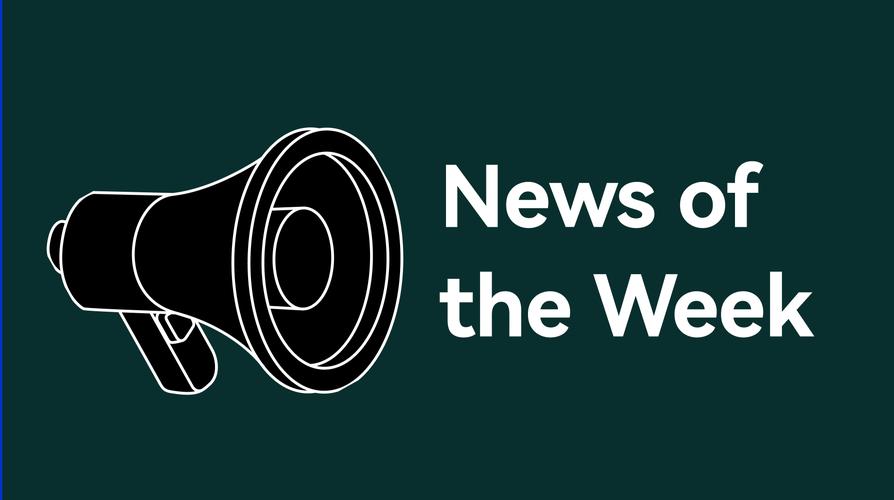 When a user transfers assets from one blockchain to another, the bridge steps in to lock the transaction and mint a wrapped version, such as wrapped ether (wETh), to its final chain.

“As far as we can tell now, only wETH has been affected, no other tokens,” a Wormhole admin, who goes by the username d231d, wrote in its Telegram group. The admin added that the portal bridge is down and asked members not to initiate further transactions.

Some users reported stuck transactions, but the admin said that “as soon as the network is back up, you will be able to redeem the tokens you sent into the bridge.”

While it’s not known how the hacker exploited the network, it took place over three different transactions around 2:00 pm EST on Wednesday, according to Etherscan data.

Wormhole sent an on-chain message to the hacker about an hour after the exploit, offering a reward for the return of the tokens.

“We noticed you were able to exploit the Solana VAA verification and mint tokens,” the message said. “We’d like to offer you a whitehat agreement, and present you a bug bounty of $10 million for exploit details, and returning the wETH you’ve minted.”

It’s not clear whether the exploiter responded to Wormhole. The protocol was not immediately available for comment.

Get the day’s top crypto news and insights delivered to your inbox every evening. Subscribe to Blockworks’ free newsletter now.