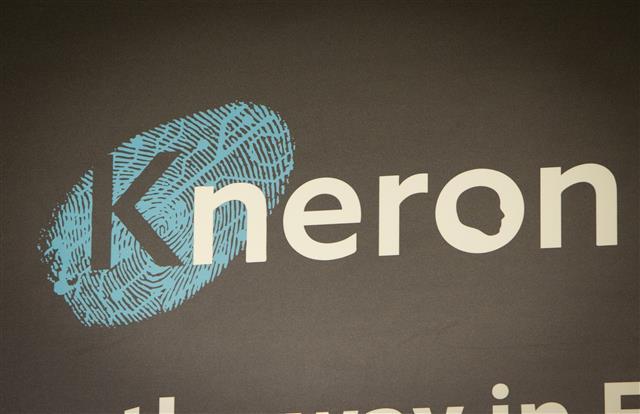 The M5S chip is able to reduce overexposure and underexposure while the vehicle is moving. The edge AI algorithm in the KL520 chip helps drivers identify humans, vehicles, signs and obstacles. 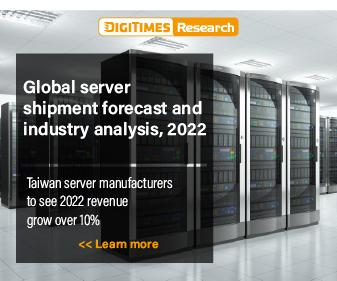 According to a survey conducted by Japan-based Global Information, dash cams have been growing exponentially since 2015 with a projected CAGR growth of 16% between 2021 to 2026 thanks to the continuous growth of the global automotive industry. As demand for smarter and safer vehicles increases, dash cams now can be equipped with lane detection, blind spot detection, collision warning, and rear view camaras.

Kenwood is Toyota's main supplier of dash cams, navigation systems, car stereos, and car communication systems. Kneron CEO and founder Albert Liu has told DIGITIMES that its AI chips have secured nearly 30% of Japanese carmakers' aftermarket. Liu said the goal for 2022 is to increase aftermarket share with other international carmakers and Kneron will continue developing end products to be used by carmakers as factory-installed components.

For autonomous vehicles, AI chips can be adopted in the roadside units (RSU) such as Taiwan's smart 5G lampposts. The US and South Korea have also been developing RSUs. Kneron is working with Lite-On to produce smart lampposts, while working with Delta Electronics for smart city security devices.