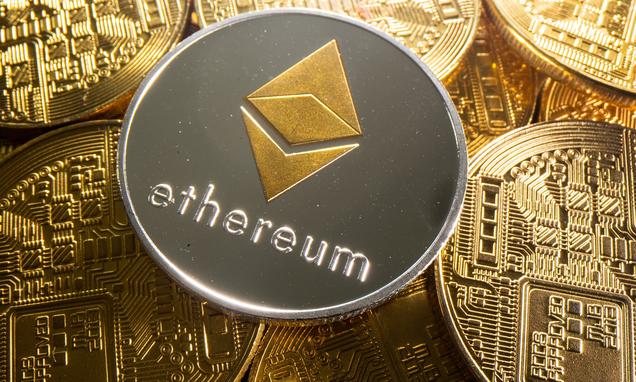 In an unusual turn of events Wednesday, an anonymous person claiming to be the hacker said they were "ready to return" the funds. The identity of the hacker, or hackers, is not known.

Poly Network requested they send the money to three digital currency wallets. And, sure enough, the hacker had returned more than $342 million of the funds to those wallets by Thursday. 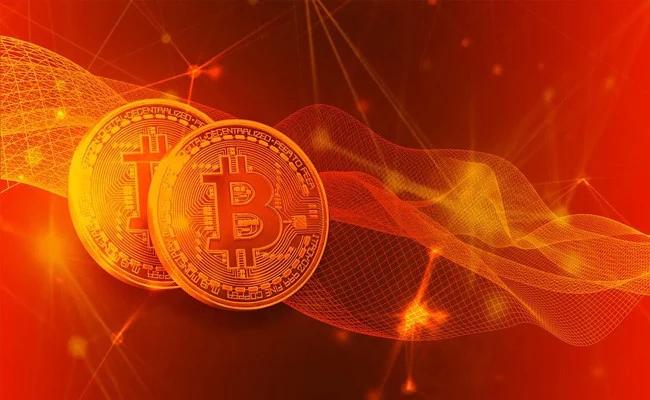 But there's a catch. While almost all of the haul has been sent back to Poly Network, the last $268 million of assets is locked in an account that requires passwords from Poly Network and the hacker to gain access.

"It's likely that keys held by both Poly Network and the hacker would be required to move the funds — so the hacker could still make these funds inaccessible if they chose to," Tom Robinson, chief scientist of blockchain analytics firm Elliptic, said in a blogpost Friday.

In a message embedded in a digital currency transaction, the suspected hacker said they would "provide the final key when _everyone_ is ready."