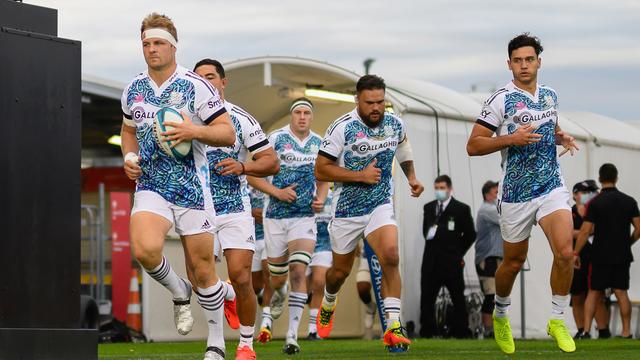 Following a thrilling victory over the Crusaders in Christchurch, the Gallagher Chiefs team has been named to face Moana Pasifika at Mt Smart Stadium this Saturday, March 19.

Gallagher Chiefs Head Coach Clayton McMillan has named his side to head to Mt Smart Stadium in their first official match against the Super Rugby Pacific newcomers.

In the forward pack, the same front row that started against the Highlanders in Round 1 has been named with Ollie Norris at loosehead prop, Bradley Slater at hooker and Sione Mafileo at tighthead. A familiar locking duo from Round 1 will also feature with Laghlan McWhannell starting alongside Brodie Retallick.

In the loose forwards, Tupou Vaa’i moves back to blindside flanker accompanied by Waikato and former Glasgow Warriors’ flanker Hamilton Burr, who will make his Super Rugby Pacific debut on the openside. The in-form powerhouse Pita Gus Sowakula once again claims the starting Number 8 position.

In the backline, Co-Captain Brad Weber returns to start at halfback to pair up with in-form first five-eighth Bryn Gatland. After scoring the match winner last week, Rameka Poihipi gains his first start of 2022 at second five-eighth with Alex Nankivell at centre.

In the back three, Jonah Lowe returns to the starting line-up on the left wing with Emoni Narawa shifting to the right wing. M?ori All Black Kaleb Trask gets his first start of the season at fullback to round out the starting fifteen.

Two possible Super Rugby Pacific debutants have been named on the bench with Wellington’s Tyrone Thompson covering Slater at hooker and Waikato front rower Solomone Tukuafu named in jersey 18. Atu Moli will round out the front row replacements in jersey 17.

Waikato’s Samipeni Finau will be looking to get his first opportunity to take the field this season, as will returning senior Gallagher Chief Mitch Brown in jerseys 19 and 20.

Covering the backline, utility back Rivez Reihana claims the number 21 jersey with Josh Ioane returning to the twenty-three in jersey 22. Quinn Tupaea shifts to the bench this week to round out the side to take the field at Mt Smart Stadium.

Gallagher Chiefs Head Coach Clayton McMillan acknowledges the depth in the squad and looks forward to facing the new opponent. 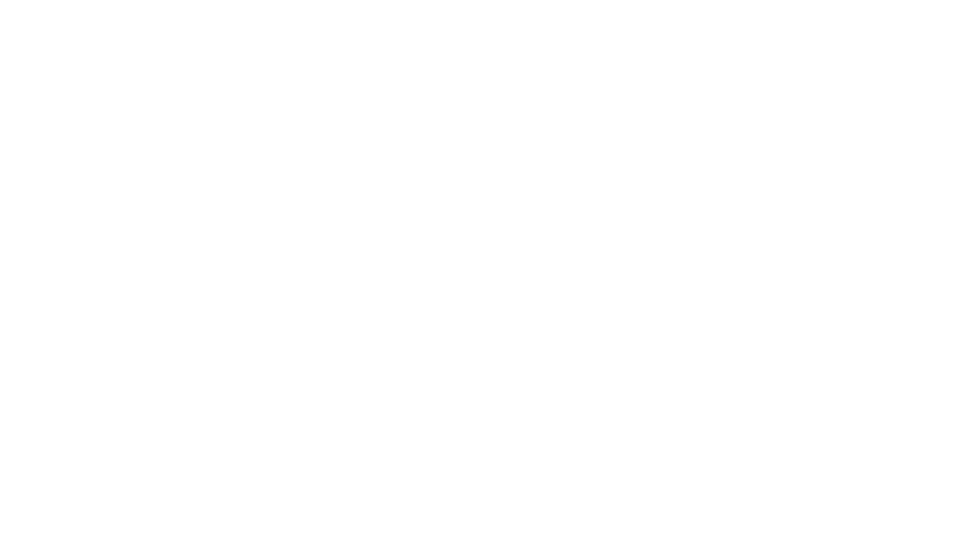 “We are generating some great internal competition at training which is creating both an edge as well as confidence in the depth across our squad. We saw that last week against the Crusaders with a number of our younger players getting an opportunity and standing tall under some immense pressure. Whilst we were happy to get the win, we know we can be better, particularly around basic skills which have let us down at times.” said McMillan.

“We look forward to playing Moana Pasifika for the first time officially. There is a lot of pride in their team and we know they will be eager to perform for their passionate fanbase. They have a talented squad and that was clear to see in their game against the Crusaders. We are certainly on high alert around the challenge they pose.” finished McMillan.

The first official DHL Super Rugby Pacific match between the Gallagher Chiefs and Moana Pasifika will kick off at 7.05pm from Mt Smart Stadium in Auckland, live on Sky Sport.

Join RugbyPass+ now and be apart of the conversation with all-new commenting!