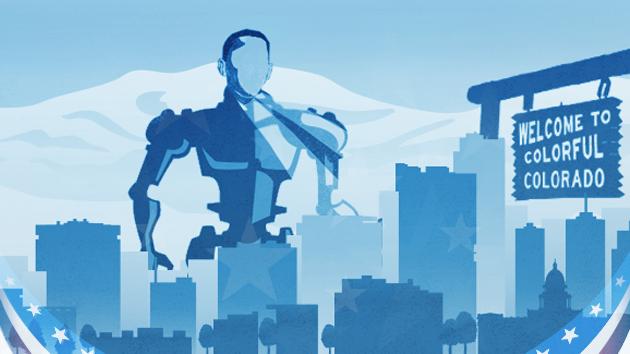 It’s too darn expensive to live here. Violent and property crime are out of control. Parents have suffered at the mercy of school districts singularly able to determine whethertheir children get a decent, in-person education. Republicans have been in-tune with these big concerns all along. Are Democrats finally catching up?

Democrats added housing and health care, befitting their goody-bag agenda, but it’s about time they concede the outrageous cost of living under Biden-Polis, the rampant rise in crime threatening public safety and the educational challenges facing Colorado’s students.

As the General Assembly convenes its annual 120-day session today, they must legislate wisely, judiciously and responsibly.

Affordability equates to economic opportunity and prosperity. Colorado’s economy is sputtering. In December, WalletHub ranked our state 40th — yes, No. 40 — among states “bouncing back most.” Astonishing.

In the wake of incapacitating COVID-19 restrictions, and as the contagious Omicron variant spreads, small-business owners continue to struggle amid ever-growing regulations, rising supply-chain costs and anticipated tax and fee hikes — all driven by Democratic policies. Legislators must resist their penchant for over-regulation and allow economic breathing room.

Colorado’s pivotal oil and gas industry is a persistent Democrat target. The industry fuels nearly 340,000 Colorado jobs and over $46 billion into Colorado’s economy annually. Ever since Gov. Polis signed SB181, oil and gas has been subjected to a full-frontal assault by state and local government bodies — an assault which, if it persists, will further hamper Colorado’s tenuous economic development.

On my KNUS radio show, I spoke with Republican House Leader Hugh McKean and Senate Whip Paul Lundeen. McKean projected (feigned?) optimism over the Democrats’ apparent admission that economic opportunity is stagnant and affordability is tightening. “Imitation is the sincerest form of flattery,” he said. “Maybe they’re coming around.”

“It’s a bad idea today. It was a bad idea a year ago when we fought against it and the Democrats rammed it through. And it’s a bad idea next year,” McKean said. “They’re trying to grab onto the policies we’ve been talking about all along.” 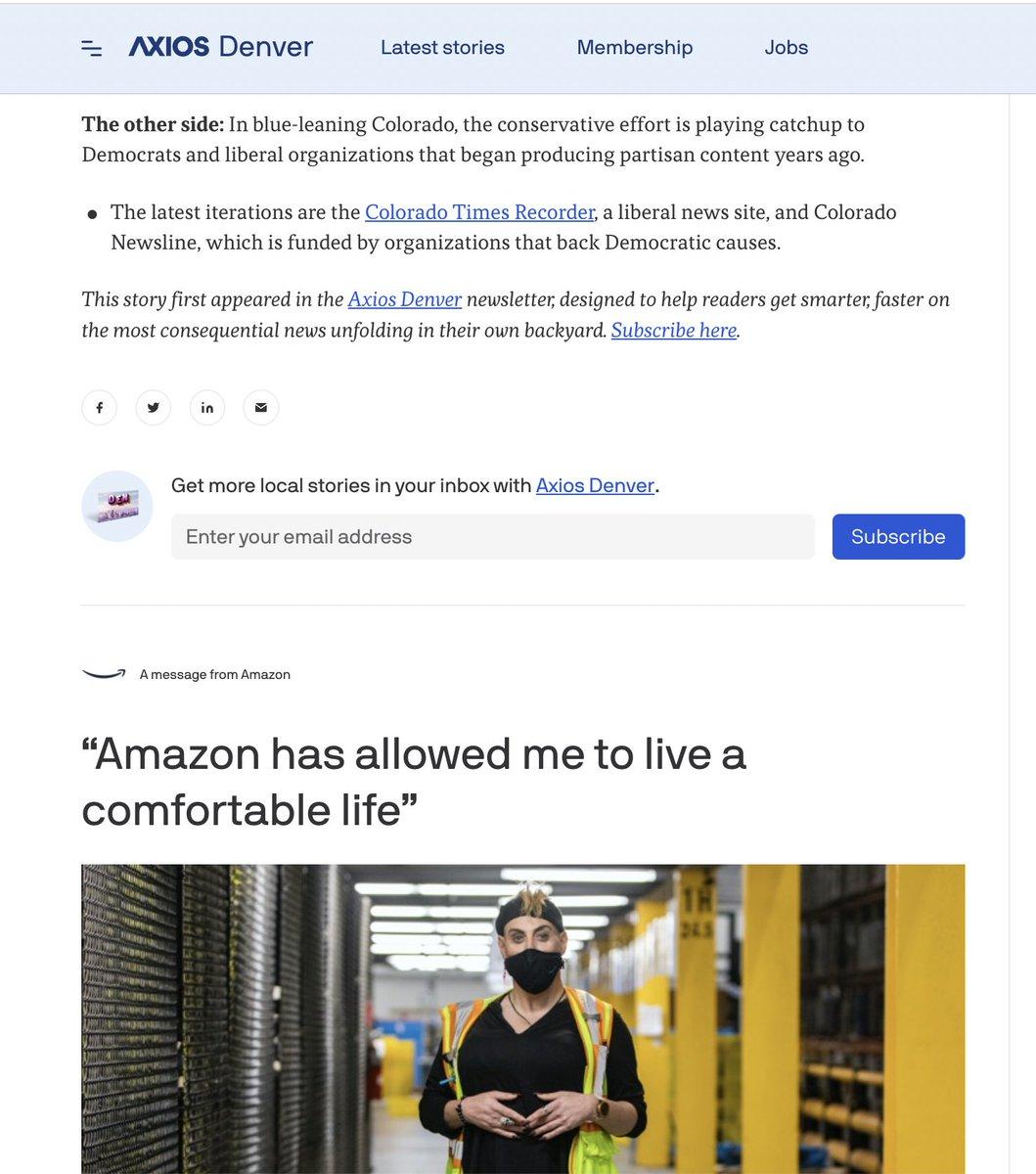 Crime is shooting up at a rapid clip. Public safety is caught in the crossfire. As Lundeen observed, Colorado is experiencing our highest level of violent crime in 25 years, including aggravated assaults and homicides.

“Democrat policies have driven us there,” he said. Both Lundeen and McKean pointed to policies I’ve discussed before, such as SB-217’s severe curtailing of law enforcement “qualified immunity,” reduced or eliminated bail and, as McKean phrased it, an “attitude problem that the criminals come first.”

The problem with crime “is a function of the ink in the governor’s pen,” McKean said. “He signed 6 bills over the last 2 years that eviscerated law enforcement in this state.”

“Now,” Lundeen added, “Democrats are saying, pay no attention to those policies we’ve been putting in place. We want to do something about crime.”

If Democrats are genuinely concerned about public safety, they can start repealing laws they put on the books. They should also funnel dollars to ensure courtrooms remain open for jury trials, which have already been dramatically delayed during the pandemic.

When it comes to K-12 education, simply throwing money at districts or rejecting standardized testing (which I’m generally not big on) won’t do the trick. With its whopping $4 billion in discretionary funds — driving a 4% increase in the state’s budget — the legislature ought to focus on two key objectives.

Second, the General Assembly must immediately provide financial support to parents whose children are forced back into detrimental remote learning. “We’re awash in cash now,” Lundeen said. “Let’s give some of that cash to the flexible methods parents have created in ways that they know will give their children the best academic opportunity.”

No parent should be forced to watch their children wither away their academic and emotional wellbeing. If parents need to hire tutors or move their child to another school — of any kind — the state should cover the cost of these alternatives.

Let’s be real: Colorado businesses have been living under the unfathomably heavy hand of government. Meanwhile, crime is rampant and students are suffering. Enough is enough.

With nearly ten times their usual discretionary funds, legislators must resist the temptation to go overboard with extensive new programs and expansions of existing programs. Instead, they ought to come together to focus on priorities and policies that foster greater prosperity, public safety and educational opportunity.

Jimmy Sengenberger is host of “The Jimmy Sengenberger Show” Saturdays from 6-9am on News/Talk 710 KNUS.He also hosts “Jimmy at the Crossroads,” a webshow and podcast in partnership with The Washington Examiner.