Should You Leave Your Wi-Fi Router & Modem on All the Time? 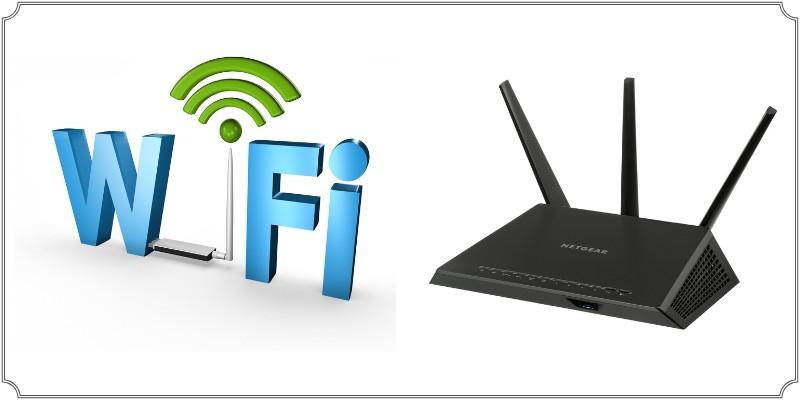 If you’re trying to save money, you might consider powering off your internet router or modem when it’s not in use. But they don’t use as much power as you think, and doing so might slow you down or cause issues in the future. Here’s why.

If you’re used to electric or electronic products of the past, you might think that they use a lot of power, but most modern appliance-like electronics use a very minimal and reasonable amount of power that’s almost negligible compared to high-current devices like microwaves or air conditioners.

For example, according to Synology, the highly-regarded RT2600ac router uses about 10.8 watts of power when in use and about 7.94 watts when idle. That’s about 1/6th the power usage of a 60-watt incandescent bulb.

Cable modems use similarly low amounts of power, so basically, you never need to worry about the electricity cost of operating a modem or internet router continuously. Can you save money by shutting them off? Yes, a tiny bit (96 cents if you leave your router powered off for an entire month in our example), but it might not be worth the downsides of doing so, as we’ll learn ahead.

The engineers who create internet routers design them to run 24/7 so they can always be available to provide you with internet access whenever you need it. As such, some routers don’t even have power switches—you’d need to unplug them to shut them down.

One major advantage of leaving a router plugged in continuously is that it’s always ready for action. As soon as you unplug (or power off) a router, then power it back on, the device will go through a boot-up process that might include negotiating a new dynamic IP address from your ISP.The process could take several minutes before your internet access is ready to use again.

Furthermore, while there isn’t a broad consensus about this, some people think that powering an electronic device up and down repeatedly can potentially shorten its lifespan. It puts stress on its internal components with the changes in current and temperatures involved. So if you want to increase the chances of your router or modem lasting longer, leave them turned on all the time—as long as they’re in use. If you don’t use them for a long time (months, years), turn them off.

RELATED:Why Does Unplugging a Device Fix So Many Problems?

Another issue with shutting down your router or modem, especially at night, is that it might interrupt any automated cloud-based backups you have set up on your PC, smartphone, or tablet. Some backup services like Apple iCloud for iPhones wait until idle times to upload your data to Apple’s servers for safekeeping. It’s a great time to do that while you’re asleep and not using your iPhone for other tasks.

RELATEDWhat Is Apple's iCloud and What Does It Back Up?

So unless you need to save $10 a year—or you’re not planning on using your router for an extended period of time (like going on a long vacation, leaving for a season, etc.)—you’re probably best off just leaving your router on all the time. Enjoy the internet!

RELATED:Why You Never Need to Put Your Apple TV (or Other Modern Devices) to Sleep