The European Union has taken the US off its safe travel list. And who could blame it? 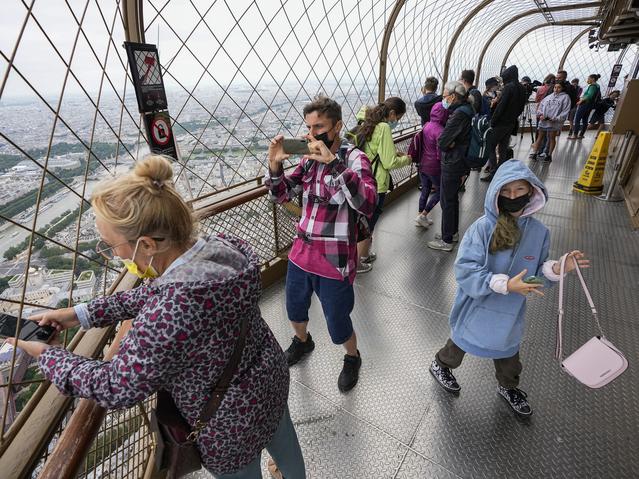 I certainly don’t blame the 27-member European bloc for casting an unwelcome glance toward the US. First, there are the numbers. To be on the EU safe travel list, a country must have fewer than 75 new COVID-19 cases daily per 100,000 inhabitants. The 14-day rate for the US in the first two weeks of August was 507 new COVID-19 cases per 100,000 inhabitants, well above the 75 cut-off point.

Get The Big To-DoYour guide to staying entertained, from live shows and outdoor fun to the newest in museums, movies, TV, books, dining, and more.Enter Email

If I were France, Italy, or Spain, I would roll up the welcome mat, lock the door, and turn out all the lights. Then I’d hang a sign that says “Closed for business.” 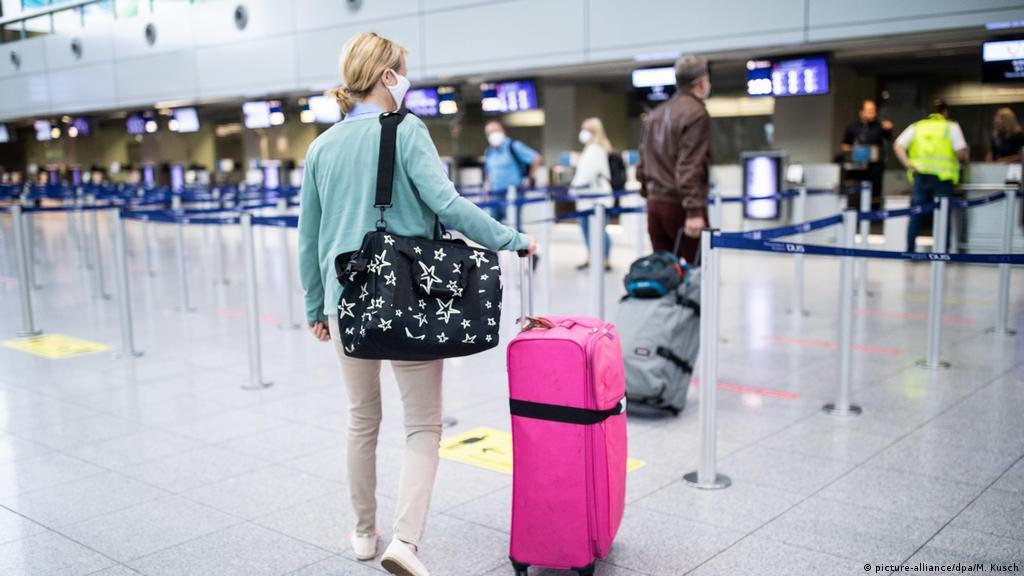 It’s yet another example of the inherent selfishness of those who refuse to get vaccinated. This is infuriating, harmful, and reckless behavior from a group of individuals who would rather swallow livestock dewormer than get a vaccine. They have been delaying our return to normalcy for months. Thanks to the perfect storm of the Delta variant and anti-vaxxers, it now appears that life won’t return to normal until spring 2022, according to Dr. Anthony Fauci. One of the things that would help many of us feel normal again is the freedom and confidence to travel.

Instead, we’re headed in the wrong direction.

Beyond health, the EU has another reason to remove the US from its safe travel list. When hope was springing eternal in June and US vaccination rates were among the highest in the world, it seemed as if it was only a matter of time before we reciprocated and allowed fully vaccinated Europeans into our country. It never happened, and now much of Europe is outpacing the US in vaccinations. The US is currently the 37th most-vaccinated country in the world, with 61 percent of the population having received at least one shot, according to Oxford University.

Ironically, or perhaps sadly, some of the countries that the CDC has placed in its red level 4, “Avoid travel to these destinations” category are countries that are more vaccinated and have lower positivity rates than the US, such as France, Malta, Aruba, Saudi Arabia, Portugal, and many, many others.

Fingers crossed that travel does not become more arduous in the months to come, or that the University of Texas COVID-19 Modeling Consortium prediction of an additional 100,000 COVID-relatedUS deaths between now and Dec. 1 is wildly incorrect. But we’ve seen the numbers and listened to the science, so there’s no reason to believe that our forthcoming COVID storm is a myth, or something that can be wished away with animal dewormer and vaccine conspiracy theories.

Mississippi Governor Tate Reeves said residents there are “less scared” of COVID-19 because of their belief in “eternal life.” Memo to Reeves: COVID isn’t interested in your fearless, super-spreading beliefs, and neither are the people in the EU.