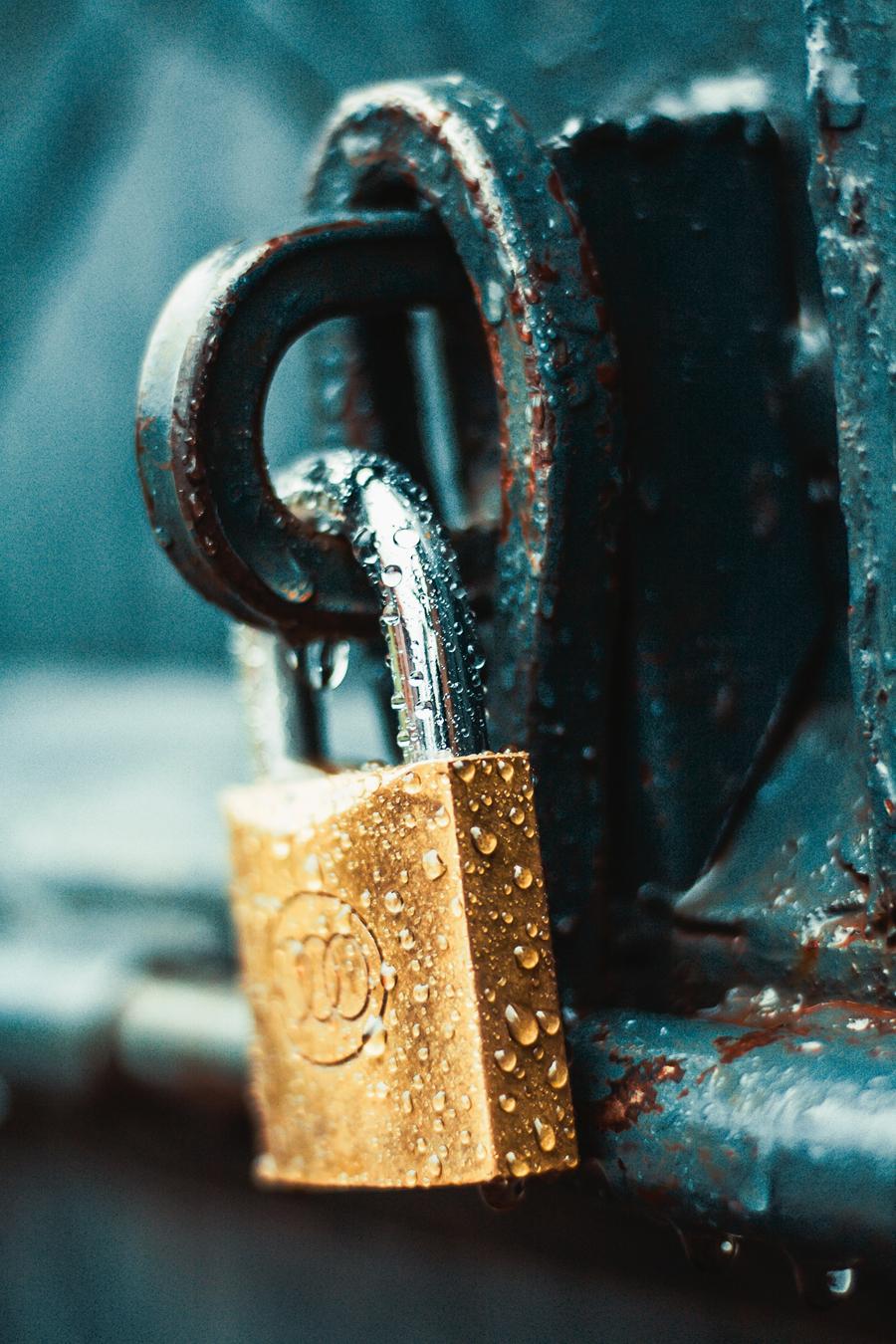 We apologize, but this video has failed to load. Try refreshing your browser, ortap here to see other videos from our team.

Valuables stolen from locked storage unit Back to video

But, last November, the Brantford couple arrived at their unit to find it secured by a strange lock. And, when the lock was cut and the door opened, they discovered their unit had been looted, with thousands of dollars’ worth of goods taken.

“It was such a shock when the door opened,” said Cindy Van Horn. 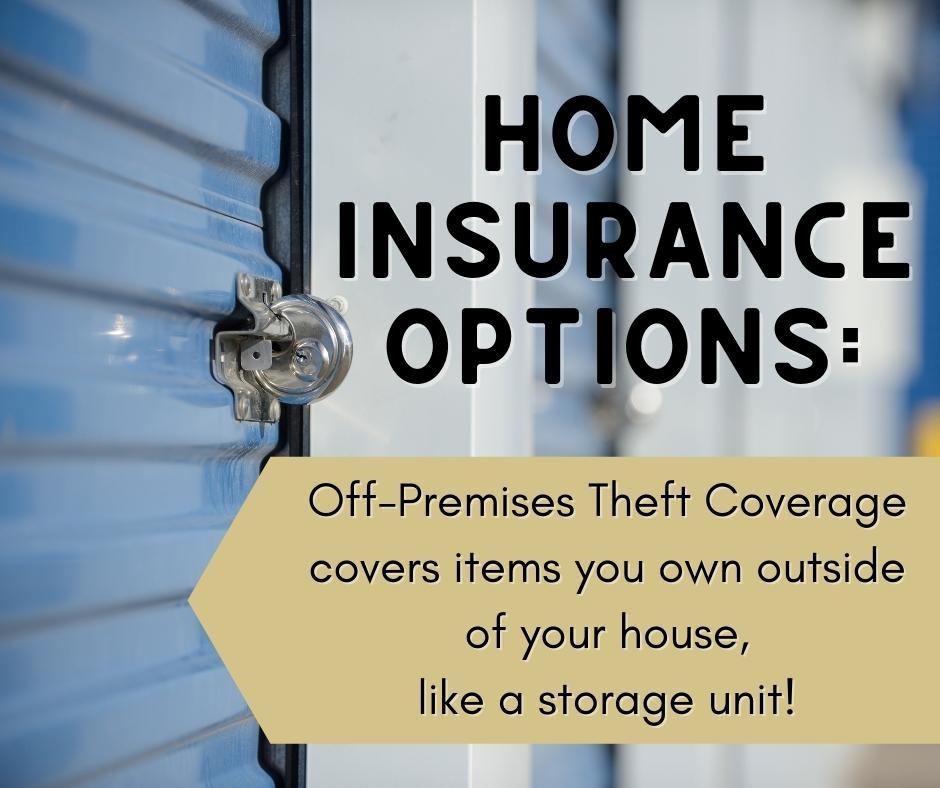 “The whole unit was in shambles. It had been filled from top to bottom and side to side and it was ransacked, with empty bins, things toppled over and everything thrown around.”

The unit, at Access Storage at Wayne Gretzky Parkway and Elgin Street, across from the Brantford police station, was filled with collections of stamps, coins and comic books, dozens of power tools and fishing gear that belonged to Brian’s recently deceased dad.

“They were all gone,” said Cindy. “Even things that would be meaningless to others, like a fishing gear box that had a picture of Brian’s dad in it from the last vacation we went on. Who would want a picture of somebody else’s father?”

Cindy said the family estimates the loss at between $7,000 and $10,000, which was partly covered by their home insurance.

Naresh Marocha, director of operations at Access Storage, said the incident is an active investigation and the company is optimistic the police will help the Van Horns recover their stolen items.

“Security is fundamental to our service and therefore we regularly audit and enhance our safety protocols,” Marocha said in an email.

“We appreciate and understand the frustration that our clients may experience given the duration and complexity of the police investigation and … are committed to supporting the family.”