Why Yorkshire is the new Cotswolds 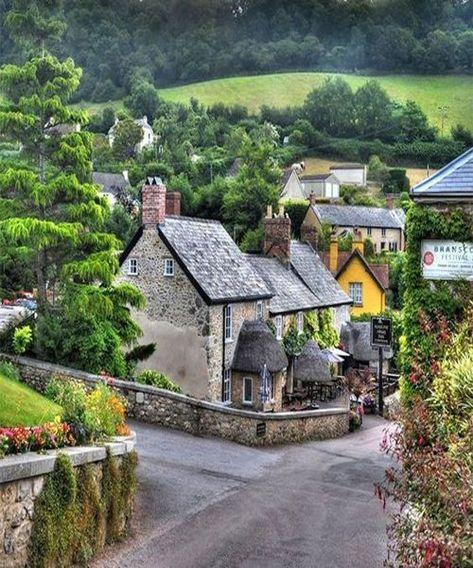 I used to be a bit defensive about Yorkshire. Living in London in my 20s, I was conscious of my flat northern vowels – “bath” not “barth” – and the fact that the county in which I’d grown up was often perceived at best as quaint (flat caps, brass bands) but more often as bleak and rather scary – all satanic mills, football thuggery, terrible food and rain. In late 1980s London, everyone was talking about the Ivy, Bibendum and the River Café. Leeds still had the Golden Egg. Mum had bought her dressmaking fabrics at Keighley market, not Liberty on Regent Street. In my teenage years a visit to Clockhouse at Bradford’s C&A was about as fashionable as things got.

Many of my London colleagues viewed a trip to Brent Cross as quite northern enough, thank you very much. I guess we Yorkshire folk are a bit weird, nibbling cheese with our apple pie and favouring a parkin pig over its southern counterpart, the gingerbread man. Yet I’d had a wonderful free-range childhood in the West Yorkshire village of Goose Eye. We’d been six miles from Haworth and the surrounding moors, where the Brontë sisters had gleaned their literary inspirations.

The dramatic finale of the Richard Gere movie Yanks, when hordes of GIs departed their temporary Yorkshire base, was shot at nearby Keighley station (“Let her through, she’s pregnant!”, “So’s ’alf the bloody town luv!”). More thrillingly still, Oakworth railway station was where Jennifer Agutter had torn off her red petticoat in The Railway Children – which everyone knows is the best way to avert disaster when a landslide has blocked the tracks. To this day, steam trains still chug along the five-mile Keighley and Worth Valley heritage line. But Yorkshire offers more than nostalgia – and everyone wants a piece of it now. 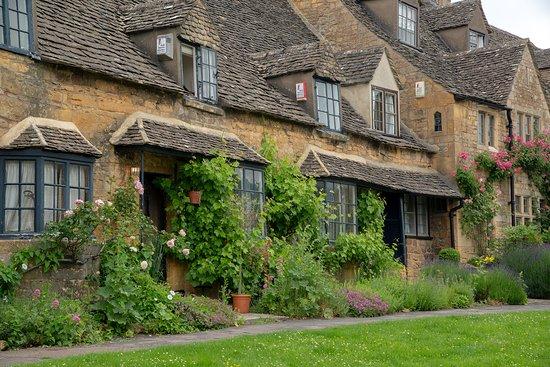 Forget your Cotswolds and the leafy lanes of Kent. From zippy power couples to established dynasties, well-heeled locals know that Yorkshire is no longer stuck in the era of Hovis ads and Last of the Summer Wine (the loaf’s iconic advert was actually shot in Dorset, but let’s not split hairs).

In 2019 Daniel and Helen Gill bought the UK’s largest privately owned Grade-II stately home, Rise Hall, from Sarah Beeny. With their two teenage sons, the couple split their time between the East Yorkshire manor and a family home in Roundhay in North Leeds.

“We’re both originally from Yorkshire but I moved away for university and then to London to start my career,” explains Helen. “We chose to come back as the draw was too great. There’s excellent food, shopping and cultural life in Leeds, and compared with living in London it’s so easy to get to the countryside.” Meanwhile, from Rise Hall they are 10 minutes from the beach at Mappleton, “a little-known, old-fashioned village with easy access to the sea. And I love Hornsea, which reminds me of childhood holidays at the seaside. Yorkshire has it all,” she adds.

Singer Ellie Goulding and Ripon-born artist Caspar Jopling clearly thought so when they chose York Minster as the venue for their 2019 wedding, followed by a lavish party at Castle Howard. The 145-room stately home, the backdrop for the 1980s Brideshead Revisited TV series, has wowed a new generation in the somewhat raunchier Netflix series Bridgerton. Home to eight generations of the Howard family – and a vast art collection including works by Thomas Gainsborough and Joshua Reynolds – its current resident is 26-year-old heiress Blanche Howard. The architecture student relished having the run of the gaff during lockdown when it was closed to the public for the first time since 1952. “We flung all of the doors open, allowing the sunlight in. We were able to eat outside on the North Front, and we swam in the Great Lake every morning,” she told Tatler.