Why You Should Get Rid of Unused Android Apps 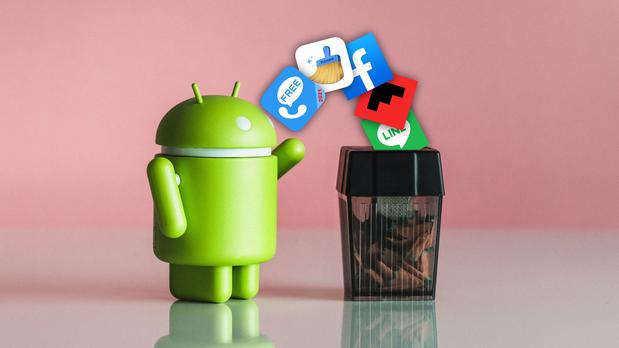 You probably have a lot more apps on your Android phone than you realize. It’s very easy to accumulate a huge library of apps without even realizing it. There are a few reasons why you should clear some out.

Check How Many Apps You Have Installed

We tend to use only a handful of apps every day, but bet you have over 100 installed on your Android phone right now.

Don’t believe me? Go to the Play Store and tap your profile icon. Go to the Manage Apps & Devices > Manage tab. How many are listed as “Installed?”

Not many people—if any—are actively using that many apps. We keep them around because we might need to use them occasionally. It’s essentially digital hoarding: “Well, I might need this someday…”

To a degree, this is perfectly fine. It makes sense that you’re not going to need every app you have every single day. Some are useful for certain situations and you don’t want to have to install the app every time you need it. However, there are probably a good number of apps that you used once and never touched again.

So what’s the big deal about keeping all these apps around? Is it really hurting anything to keep apps around you may never open again? There are some things you may not be thinking about.

The most obvious thing that unused apps are doing is taking up storage space. All apps require a certain amount of space, even if those apps aren’t saving things like photos to your device. 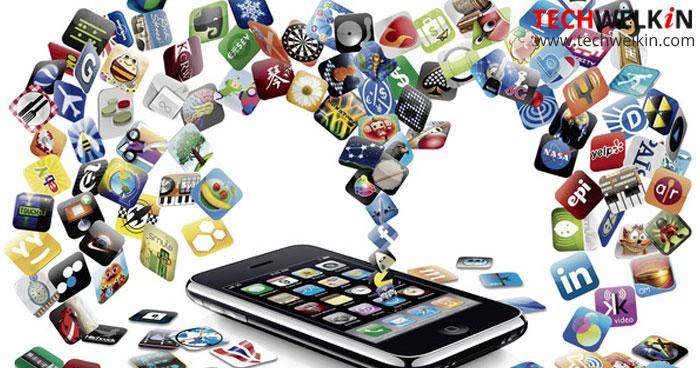 Unused apps are taking up storage space that you could be using for other things. Some apps are bigger than others. Games, in particular, typically take up a lot of space. If you downloaded a trendy game and played it for a while, it’s still sitting there taking up space.

Thankfully, you can easily see which apps are taking up the most storage space right from the Google Play Store. From there, you can uninstall apps in bulk and take back some of your storage space for photos, videos, and other stuff.

RELATED:How to See Which Android Apps Are Taking Up the Most Space

The other thing to think about is security. You may not be using the apps anymore, but it’s possible they’re still doing stuff in the background. Apps that were granted permission to your location, storage, and other parts of your phone still have that permission after you’re done with them.

Thankfully, Google has taken steps to prevent this sort of thing from happening with Android apps. Not only can you grant apps “temporary” permissions, but permissions can be revoked after an app is inactive for a while.

Even with these new and improved permission controls, the best bet to prevent an app from going rogue in the background is to remove it entirely. The software tools are great for apps you may still need once in a while, but it’s better to fully remove an app that you don’t use.

Curious about which apps have which permissions? You can check in the Android settings to see which apps you’ve allowed to access your location, camera, and microphone. You can decide to adjust the permissions or simply remove the app.

Lastly, cleaning up your phone is a good way to eliminate distractions. A more focused phone experience can make it much more pleasant to use.

We tend to treat email spam and unwanted phone notifications the same way. Rather than spend an extra minute or two unsubscribing, we waste even more time being distracted and deleting them. Don’t let apps you’re not using make your phone more annoying.

Take a few minutes to scroll through your app list and evaluate which apps you’re actually using. Don’t hesitate to delete unused apps. After all, you can just install them once more if you end up needing them again. Your phone will thank you.

RELATED:How to Uninstall Android Apps From Your Smartphone or Tablet