www.androidpolice.com Samsung needs to stop pushing its own software and just give Galaxy users what they want 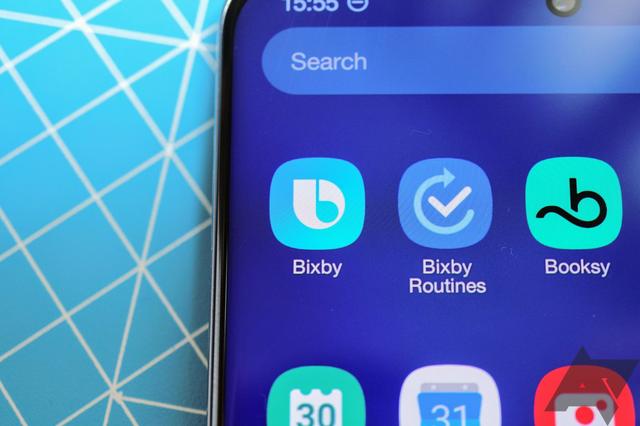 And more often than not, what they want is Google's solution

It's a widely held belief that competition fuels innovation. When we've got multiple companies all trying to win our business, they've got to find their own ways to stand out from the crowd, and that can drive the development of exciting new technologies. At least, that's theidea, but is there ever a point where we just need to call it? Where we've had enough friendly competition already, and wouldn't it be better for everyone involved if we could just agree on a winner? That's pretty much where I am with Samsung right now, and I'd love nothing more than for the company to stop wasting time and effort trying to replicate Google's superior software and services.

Samsung's in an unfortunate position, where even as a dominant hardware force it's ultimately at the mercy of Google's software. And that has clearly left Samsung feeling a little inadequate. For years now it's been trying to make Tizen happen like it's “fetch,” just so it can have control over the software its devices run, but that's been a losing battle — nobody wanted Tizen on phones, and Samsung's finally moving away from the platform for its smartwatches, too.

But even as Samsung gets comfortable accepting that it's never going to shake Google, the company can't help but to try to insert its influence into every last corner of that software experience — as if we're constantly at risk of forgetting we're using a Samsung product. Now don't get me wrong, because some of this is very successful, and efforts like the Good Lock suite reflect the best of what the company has to offer. Unfortunately, Samsung just doesn't know when to leave well enough alone, and that's how we end up stuck with things like Bixby and the Samsung Keyboard.

Let's jump back a few years. Siri was making waves on iOS, and everybody else wanted to replicate that magic. Google developed its Assistant, Amazon had Alexa, and Samsung's S Voice evolved into Bixby. All of these eventually became full-featured virtual assistants, each with powerful language processing algorithms, and all sharing similar aspects of their feature sets. And while they're very impressive accomplishments in their own right — we just don't need them all.

...the steadfast nature with which Samsung keeps pushing Bixby upon us comes across less like self-promotion and more like self-delusion...

Maybe the biggest failure of Bixby isn't that it's less polished than Assistant or less capable of helping us, but that Samsung's made it so aggressively present. It's constantly trying to insert itself into your life when you're using a Samsung device, like it just can't take “no” for an answer. It feels almost obvious at this point that the company must realize we all prefer Assistant, and the steadfast nature with which Samsung keeps pushing Bixby upon us comes across less like self-promotion and more like self-delusion with each subsequent generation of devices.

I think I'm most frustrated when this comes to Samsung tying Bixby to the already limited selection of hardware buttons on its products. That most recently proved annoying with the Galaxy Watch4, which I otherwise really love. Samsung gives you two buttons, and lets you choose the app of your choice to launch when you double-press the top one. But for its press-and-hold operation, you can choose between the power menu and Bixby and... that's it — no option for Assistant, no nothing. Even as Samsung embraces Wear OS powering its latest smartwatch, its stubborn insistence on bringing Bixby along just feels like an anachronism. 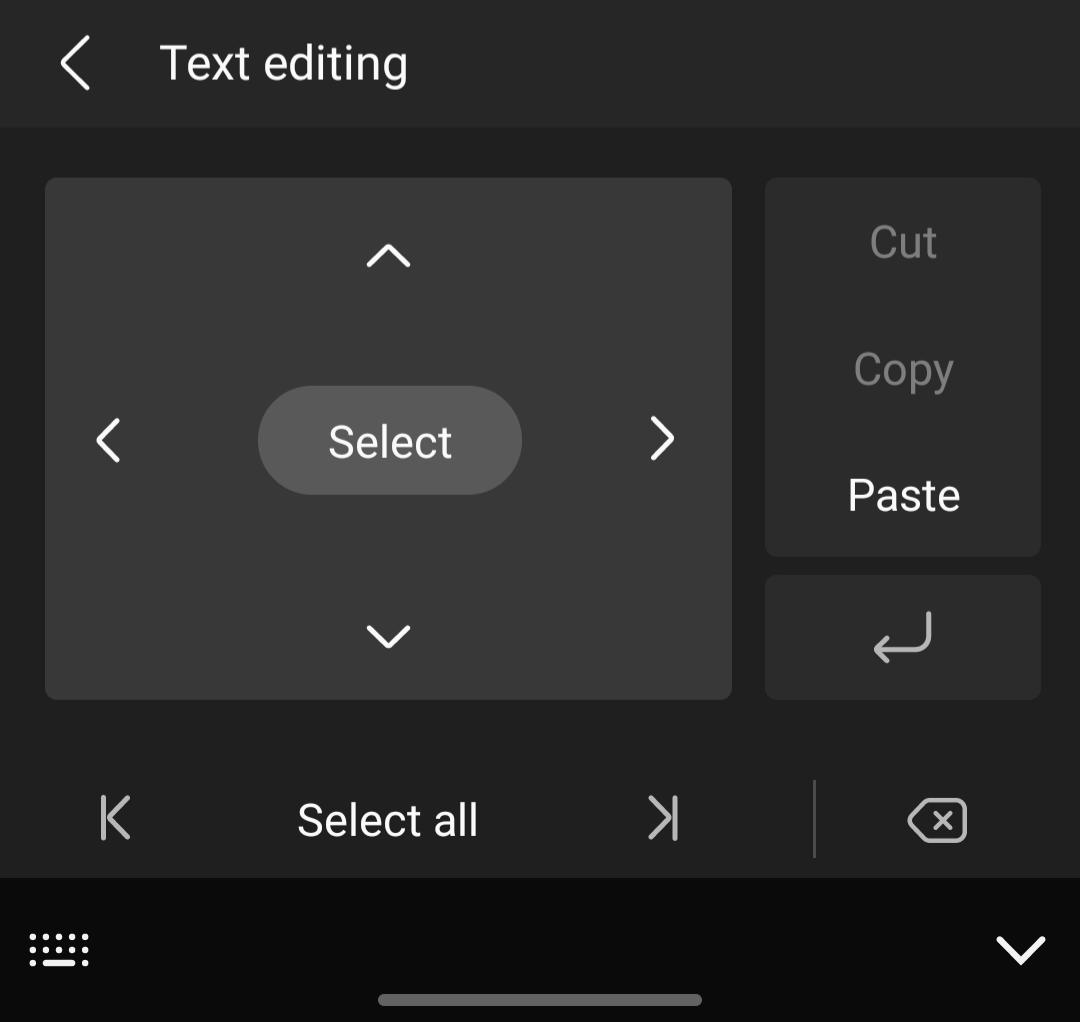 Maybe even more in-your-face than Bixby, though, is the Samsung Keyboard, popping up literally anywhere you're entering text. And like Bixby, on the surface this seems like a feature-rich solution that should be competing on the same level as Google's own. But itjust doesn't work that well.

Sure, you can attach GIFs and stickers to your heart's content, but that's not why I use the keyboard on my phone. I need to enter text, accurately, and more often than not quickly. And Samsung Keyboard is justnot good enough at correctly interpreting my input, forcing me to spend nearly as much time making corrections as initially entering text. The swipe input is bad, the voice input is bad, and just regular-old tapping at keys isn't great either.

I will give Samsung a pass that using its own software makes sense with the S Pen, allowing it to bake in the sort of handwriting recognition a tool like that demands. But valid as that is, I hate the idea of an edge case justifying this otherwise really sub-par keyboard experience. And to be fair, in the three months I recently carried a Note20 Ultra as my daily driver, I swear I didn't use the S Pen for text input more than maybe once as a curiosity.

Samsung's software choices so often feel like they're for the company's benefit, and not ours.

It's not like Samsung's unwilling to compromise here, either, having shipped phones with Microsoft's SwiftKey as an alternative keyboard. And while that's definitely an upgrade over Samsung's own, I feel like it's almost an act of willful ignorance to not also invite Gboard to this party — at least if Samsung actually cares about its users' text-entry experience.

That's why all of this is so frustrating: Samsung's software choices so often feel like they're for the company's benefit, and not ours. I'm not saying I want to see Samsung abandon One UI and make Galaxy phones more Pixel-y, or even more like stock AOSP, either. But sometimes you just have to pick your battles, and when it comes to its virtual assistant and its Android keyboard, it's long past time for Samsung to throw in the towel.

Stephen has some feelings about phones. Strong feelings. Feelings you wouldn't understand.