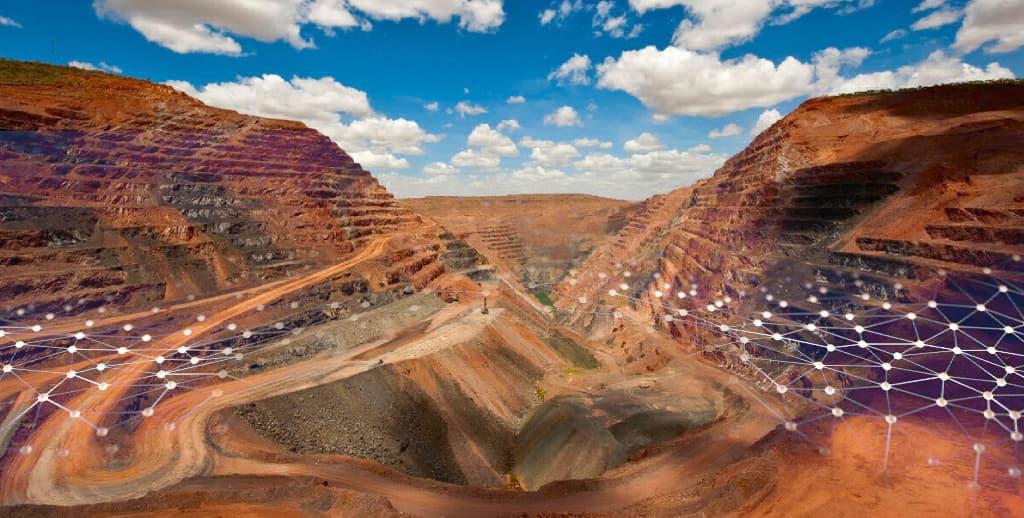 Mining can be a perilous job – but digitalization can help

It’s no secret that mining is dangerous, difficult work. Despite improvements in safety brought on by technology, best practices and regulations that have made mines safer, from 2018-2020, there were 79 fatal accidents across all mining industries in the US alone, according to the Bureau of Labor.

With heavy pieces of equipment constantly rolling and harsh conditions underground, mining is an industry where safety needs to be top of mind – all the time. Early warning is critical, and a fraction of a second in response time could mean the difference between life and death.

And although the industry historically has been slow to adopt new digital tools, digitalization is coming to mining. Smart mining operations are projected to increase threefold by 2025 -- and 25% of mines are expected to embrace autonomous operations by that date, according to Ericsson’s Connected Mining report.

Digitalization can have a tremendous impact on safety, giving mine operators a clearer picture of the full breadth of operations, monitoring critical factors like air quality and tunnel strength. An optimized mine, especially one with the latest in 5G-enabled private networks, can give miners those crucial seconds that can save lives.

As private wireless networks, including the latest generation in 5G, help revolutionize mission critical industries across the country, mining stands out as a place where connectivity can foster major improvements, from safety to efficiency and productivity to better sustainability. Mine operations can be optimized by collecting and analyzing tracking data on the precise location and performance of vehicles, equipment and personnel.

There are two kinds of mines, surface/open pit and underground. Both present unique safety challenges, particularly in underground mines, which can involve miles and miles of chambers woven through the earth. Ventilation, the strength of tunnel walls and roofs, all need to be carefully monitored. On top of it all, communication can be spotty the deeper miners go. Workers often need to get back to a main shaft before radios can reach the surface, which could exacerbate an emergency situation.

Open-pit mines don’t have the same communication challenges as the deep tunnels, but landslides and massive pieces of equipment can cause serious injuries – or worse. And for any kind of mining facility, operators need to stay ahead of regulations that require detailed tracking of people and equipment. 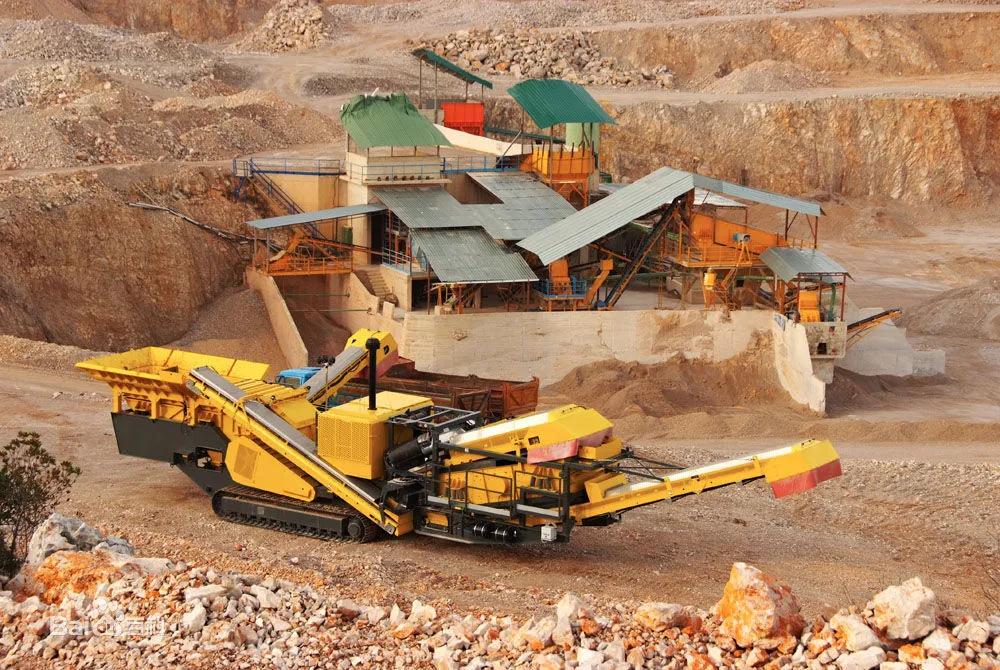 Private networks and low latency will power safety use cases

The solution to many of these safety challenges is advanced cellular connectivity. In fact, according to a white paper by Accenture and the World Economic Forum, smart mining holds the promise of reducing fatalities by 10% and reducing injuries by 20% over the next decade. That means these technologies could prevent 44,000 injuries and save 1,000 lives.

Private wireless, in particular 5G networks, is an important part of the solution. As more and more mid-band spectrum becomes available for these networks, 5G’s increased throughput and low latency are key for enabling some of the most exciting use cases for smart mining. For example, augmented reality glasses that let inspectors see the strength of a tunnel roof in real-time or the maintenance needs of a particular piece of equipment.

Another major benefit of smart mining is the ability to connect hundreds – if not thousands – of devices. The Internet of Things (IoT) is a significant factor in the digitalization of mining because of the ability to develop complex, real-time sensor networks that give operators access to a new world of data and information.

As an example, the fact that 90% of mining deaths are caused by equipment underscores a need to support and enhance proactive maintenance practices. Private cellular networks allow real-time monitoring through connected sensors, which produce troves of data about mine conditions, equipment status and worker location, enabling operators to understand the historical, current, and future state of mining equipment. According to a report by Magic Software, it’s estimated that 70% of machine malfunctions can be prevented by collecting and analyzing machine data, giving operators a chance to get ahead of safety problems before they happen.

Private 5G networks can reduce round-trip latency by 95%, according to the Connected Mining report, which is needed for autonomous operation of vehicles and equipment. Autonomous and remote operations involving equipment like haulers, load-haul-dump vehicles and drill rigs not only have business performance implications but also keep workers out of harm’s way. Automating a drill rig, for example, could increase operating hours from 5,000 to 7,000 hours per year, according to an Ericsson case study looking at the Boliden Aitik mine in Sweden. And using automation to remove the human workers from the blasting process – one of the most dangerous processes in an underground mine – could save lives.

Smart mines are an investment in future safety

5G is exciting for smart mining because of its potential not only now but also for the future. While LTE systems can support many mining use cases, as the industry continues to digitalize and data and latency demands increase, those networks won’t be enough. As the LTE standards go into a “maintenance mode,” 5G will continue to improve and add additional capabilities tailored for industrial usage. And luckily, much of Ericsson’s LTE network equipment available today is both scalable and able to easily update to 5G.

Digitalizing mining operations comes with challenges, of course. It’s not feasible for mines to be shut down entirely for long periods of time while infrastructure is installed. And operators are concerned about up-front costs for building communications networks. But the potential for improved operations, particularly when it comes to safety, can’t be overlooked.

A cellular connectivity platform powering a smart mine is not only a way to solve safety issues now. It’s also, particularly when it comes to 5G, a way to create a platform for future technology innovation and to future-proof operations. It’s how mining companies will get to a situation where automation means zero human workers are at risk, conducting dangerous operations like blasting out tunnels, from a control center on the surface.

The safety of workers is the most crucial issue in mining. And with reliable, high-capacity networks creating massive amounts of data and powering exciting new use cases, companies can lay the foundation for a future where injuries and fatalities are a thing of the past.