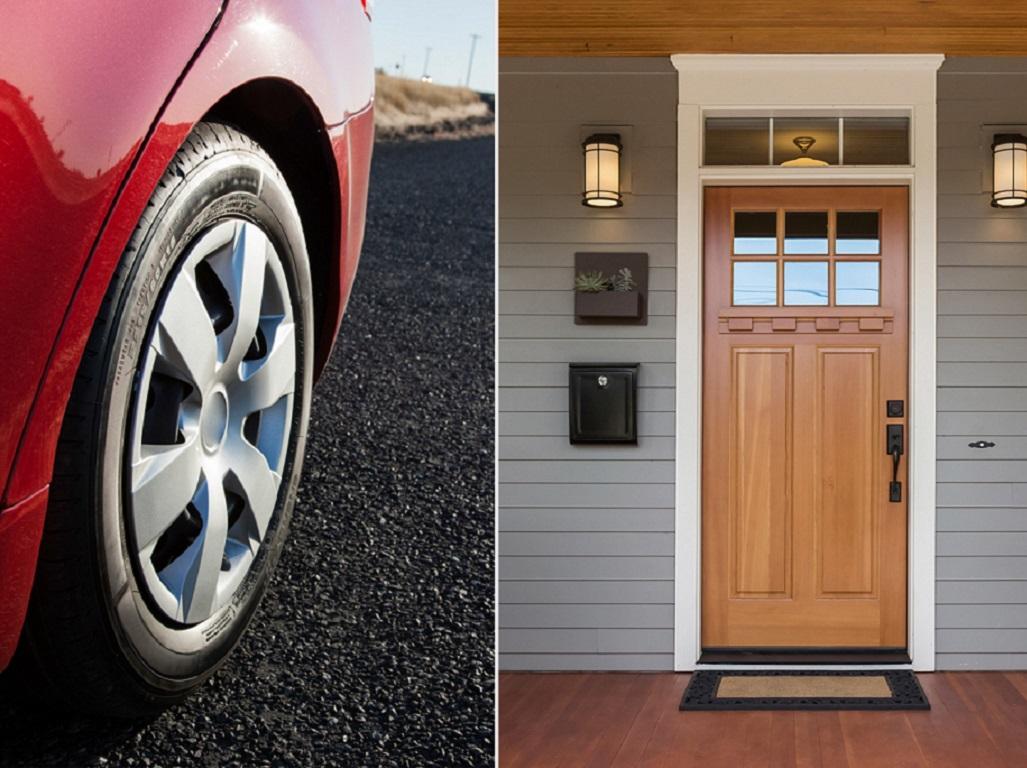 Twitter has been taken over by the ongoing debate about wheels and doors. As if umpteen opinions on the existing topic weren’t enough, people are now arguing if doorknobs are wheels.

It all started with a poll by Twitter user Ryan Nixon. He said he was debating with his friends if there are more wheels or doors in the world and asked for people’s opinions.

In no time at all, the simple question became one of the most discussed topics on the internet. The ongoing discussion has also given rise to many other interesting questions, such as if doorknobs can be considered wheels.

Technically, doorknobs fall under the category of wheels and we’ll tell you how.

A wheel is any circular object that revolves on an axle and is fixed below a vehicle or other objects to enable their movement.

A doorknob is considered a wheel and axle owing to its design. While the knob acts as the wheel, the rod connecting it to the door is treated as an axle.

Well, we know not all of you would be convinced with the explanation, just like many Twitter users, who believe otherwise. 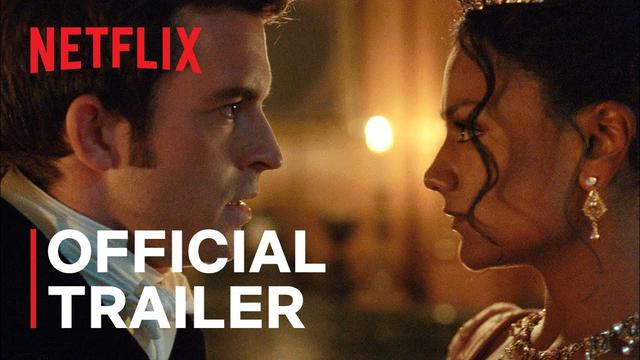 Just like the discussion surrounding the number of doors and wheels in the entire world, Twitter users are now busy discussing whether a doorknob is a wheel

One said: “More wheels than doors. The wheel and axle are one of the six simple machines, along with screws, levers, pulleys, wedges and inclined planes. Wheels are present in so many things that many don’t even consider.”

“Whoever thinks a doorknob is a wheel is ill,” argued another.

One user tweeted: “Not a bad analogy. I think an argument can be made for a shower curtain being a door (albeit a stretch), but a doorknob is a wheel and axle by definition.”

“There r more wheels than doors bc there is a wheel inside every doorknob/handle,” opined another.

Answer to original debate is hard to workout

If you’re trying to find out if there are more doors than wheels in the world, you might be disappointed by the fact that there isn’t one.

Think about it, you can find doors not only in houses and office buildings, but even on washing machines, cars, and cupboards.

Similarly, from trolleys to roller blades, a large number of things come with wheels. So, finding a definite answer to this debate is near-impossible.

In other news, Zara has a stunning tie-dye slip dress for your spring wardrobe