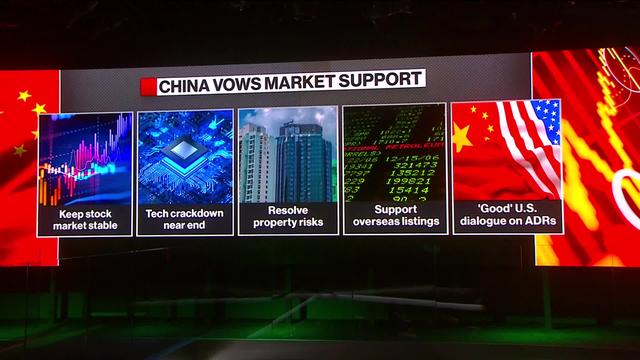 China made a strong push to stabilize battered financial markets, promising to ease a regulatory crackdown, support property and technology companies, and stimulate the economy.

The government should "actively introduce policies that benefit markets," according to a meeting of China's top financial policy committee led by Vice Premier Liu He, the country's top economic official. That vow to take investors interests into account comes after a sell-off in domestic shares due to fears over growth risks and tough regulation of real estate and internet companies. 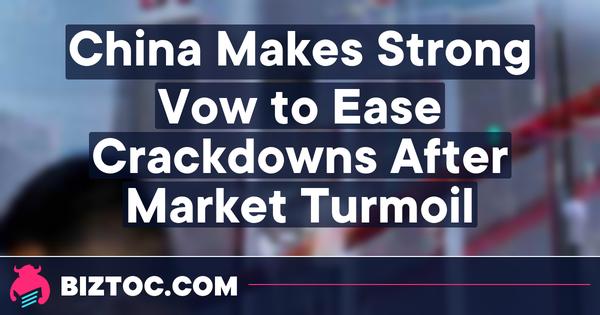 The meeting offered investors reassurance that a sweeping crackdown on internet companies was nearing its end and that the government would prevent a disorderly collapse in the property market. China's banking regulator said after the meeting that it would support insurance companies to increase investment in stock markets.

Stocks surged after the announcements. The Hang Seng China Enterprises index jumped 13% at the close in Hong Kong, the most since 2008, recouping nearly half of this year's losses. The CSI 300 index of mainland shares climbed 4.3%.