China’s Next Bull Market Is Coming. How to Prepare. 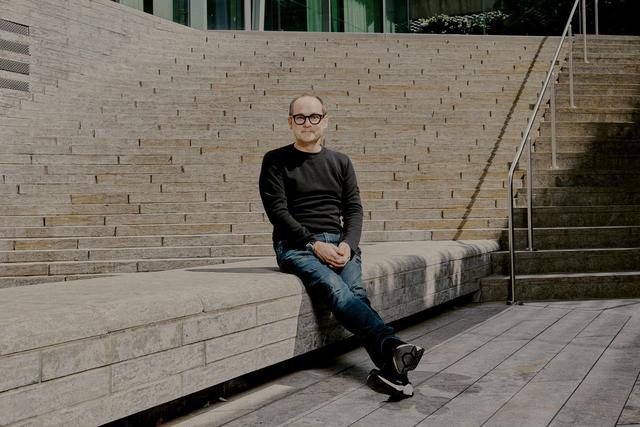 Leverenz’s fund returned 14% last year, lagging peers. But his record is impressive: The fund has outperformed 94% of peers in the past 15 years, returning an average of 7.6% a year, according to Morningstar.

He recently discussed withBarron’s why he likes Chinese stocks, which technology stars are emerging beyond China, and what investors are missing about commodities companies. An edited version of the conversation follows.

Barron’s: Chinese stocks have taken a beating as Beijing has ramped up regulations, imposing restrictions on companies listing abroad and renewing its focus on social good over profitability. What does this mean for investors?

Justin Leverenz: It is a polarized environment, with China apologists and the tourists—those who don’t have to get involved, and call [China] uninvestable. I sit in between. While much of [the regulation] came in a dizzying fashion, China is going to have an uber bull market in the next five to 10 years. Investment will be domestic in nature.

What will drive the Chinese into the market?

The less-talked-about part of regulations is the focus on not increasing leverage in the system and reconfiguring growth. Part of that is increasing restrictions on property speculation. Chinese households have the second largest balance sheet in the world. That is going to shift to equities, much as it did in the U.S. in the 1980s and 1990s, and drive a significant bull market. A multi-year transformation of the asset allocation of households in China will drive prices. Why would one not be part of this explosive opportunity?

It’s anomalous that a country as large as China has its most important companies inaccessible to domestic savers [because they are listed on non-Chinese exchanges]. The effort to create a domestic market, albeit offshore in Hong Kong, and therefore control capital flows more easily, is an important part of the calculus.

Why is it so important for China to develop its capital markets?

China’s biggest objective is to become independent in an increasingly hostile world. China needs to deal with its fragilities: energy, semiconductors, and [the dominance of] the dollar.

China wants to create a deep, liquid capital market. It is the largest trading nation, but almost all trade is in dollars and euros, and it wants to move some of that into the renminbi. But people, governments, and corporations don’t have the ability to hold the RMB in any liquid fashion [due to capital controls]. The Hong Kong market is designed to enable the renminbi to be a more important international currency.

But isn’t China hurting itself by cracking down on Hong Kong’s independence?

I don’t think China has any interest in harming the development of Hong Kong as a domestic offshore capital market because it is critical to China’s geopolitical circumstance.

The U.S. thinks, appropriately, that there are certain norms in behavior, whether related to Hong Kong, human-rights violations in Xinjiang, or Taiwan, whereas China sees these issues as matters of domestic sovereignty. It [says the U.S.] has its own social and civil-rights issues, and that we should live in a pluralist world and not infringe upon sovereignty.

What are some of the underappreciated effects of Beijing’s regulatory drive?

Even the China apologists haven’t recognized that this regulation is favorable to cash flows. It will allow [previously] destructive competition to become a lot healthier. While growth will be lower, it will be much more focused on realistic profitability. There will be a tradeoff in valuations, but cash flows will be substantially higher.

Your fund has a smaller weighting in China and internet companies than peers, but Tencent Holdings[700.HongKong] is a top position. Why?

Tencent’s core business—its gaming platform—is reasonably defensible, even when there is increased focus on the time usage of minors. [China’s new policy limits online gaming to three hours a week for all children.] Tencent has fingers in all the great game companies around the world as an investor, and as a publisher that can bring those games into China. 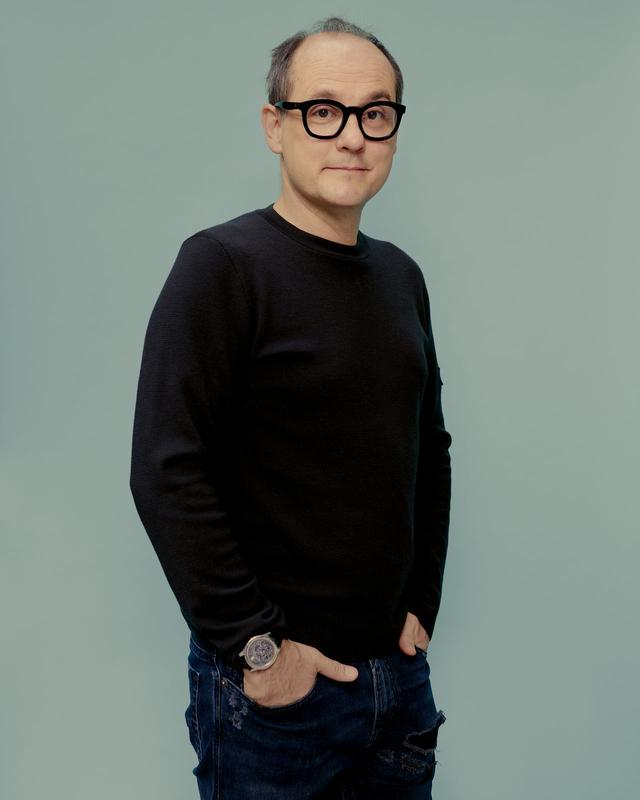 How is the rest of the business doing?

The other main levers of Tencent [advertising and investments in other companies] are under stress. China’s economy is going to slow. Plus, this aggressive, unruly, and destructive competition is going to be at bay. That means advertising [becomes less crucial] and will be under cyclical stress.

The other part, under structural stress, is Tencent’s listed investments in big companies such as JD.com[JD], Pinduoduo[PDD], and Sea Ltd. [SE]. Tencent is one of the most successful venture capitalists on the planet, but that game will be difficult in the next couple years. Its capacities in this new environment, which is anti-platform companies, are probably circumscribed.

What should investors look for outside of technology stocks?

The regulatory onslaught has another, deeper purpose: redressing inequality in China. From 1980 to the global financial crisis, there was a huge amount of social mobility—up until the past 10 years. Another way of thinking about the Xi administration is that it is like the FDR administration. It is oriented toward rebirthing the equality of opportunity in China, whether for political purposes or populism or the guiding hand of development. You are going to witness considerable redistribution in society—and that will be advantageous to the lower end of consumption, like quick-service restaurants, travel, and hotels.

What are some beneficiaries?

Huazhu is unbelievably tech savvy, which drives down costs and improves customer satisfaction. It is largely a franchise network. It has 10,000 hotels and can grow to 15,000 to 17,000 hotels in the next five years. The company also has a huge membership system and can fill a majority of nights at high occupancy levels in a non-Covid world.

Will China’s economy continue to slow?

People will freak out about the next couple quarters of growth. But over the next five years, China is going to generate 4% to 5% annual growth. It is the world’s big growth story.

Emerging markets, excluding China, have lagged the S&P 500 by 10 percentage points in the past decade. Why shouldn’t investors give up?

Emerging markets ex-China have been in a funk because of commodity prices, which are going to be on a tear. That will lift much of the non-China world, including Russia, the Gulf states, Latin America, Indonesia, and South Africa.

One of the biggest themes of our lifetime is related to climate change and the energy transition. It’s the opposite of the past three decades, which were all about technology, [which is] deflationary and requires little labor. This transition is perhaps going to be the most capital-intensive investment humanity has ever made.

We are going to be in a massive commodities cycle for a long time, not just because of the resource intensity of [renewable] projects but because supply has been constrained as commodities companies have been restrained [by shareholder preferences for dividends and cash flows over mergers and investment.]

You own Brazilian iron-ore miner Vale[VALE], which fell 25% in the past month as iron ore prices plummeted. What are investors missing?

In the past 10 years, Vale had been focused on expansion and market share rather than realizing profits, but [recently] it has communicated that it is focusing on cash-flow generation, not market share. You will see long-term iron ore prices go from $60-70 a tonne to $100-$150. Vale has reduced its debt, which means its double-digit free-cash-flow returns will be paid to shareholders. It’s an extraordinary investment.

What else have investors missed as they focused on China?

Bourses that were stale now [offer] a different set of investment opportunities that will be appealing. In Brazil, top companies include PagSeguro Digital[PAGS] and MercadoLibre[MELI], and asset manager XP[XP]. Nubank is rumored to be going public in the fourth quarter. In South Korea, new companies are listing, such as gaming company Krafton[259960.Korea], e-commerce company Coupang[CPNG], and internet giant Kakao[35720.Korea]. In India you have food-delivery firm Zomato[543320.India] and at least a dozen unicorns rumored to go public in the next 12 months. In Southeast Asia, there’s Sea, but also GoTo and Grab, going public through a SPAC [special purpose acquisition company].