Common IoT Security Threats and best practices to counter them 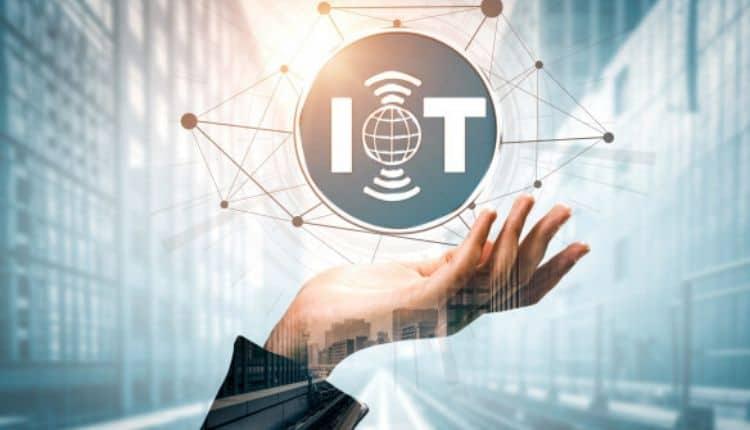 The Internet of Things (IoT) is a growing phenomenon that is being adopted by various businesses to increase efficiency. As objects around us are increasingly being connected to the internet, IoT devices are ubiquitous today. Moreover, the IoT market is growing at a staggering rate with each passing day. This piece of statistics from IoT analytics emphasizes the growing pace of the IoT market. In 2021 the number of IoT devices worldwide was 13.8 billion, in 2022 it is expected to grow up to 16.8 billion devices and by 2025 it is estimated to become 30.9 billion devices. Interestingly, the report also says that by 2030, 75% of devices used worldwide will be IoT devices.

While IoT devices can greatly influence and increase productivity in business, it is also very important to understand that these devices are exposed to threats such as unethical hacking or masquerading from any of the internet-enabled devices. Moreover, the security vulnerabilities of IoT devices must be effectively handled and it is here where IoT security steps in.

IoT security: Knowing the Basics FirstIoT security is a pool of tools and techniques employed to thwart security vulnerabilities faced by millions of inter-connected devices on the Internet. In other words, IoT security involves protecting IoT devices from attacks. While many business owners are aware that they must safeguard their PCs and phones with antivirus software, the security concerns associated with IoT devices are less widely understood, and their protection is sometimes overlooked. So, understanding the security vulnerabilities and threats is critical for adequately protecting one’s network.

6 Common IoT Security Threats: Cause of Concern for Businesses

•Weak password protection- IT systems and IoT devices consist of hard-coded and embedded credentials which are an unexpected gain for hackers to attack the device directly. Taking control of an IoT device via its interface or web portal is simple with a weak password.

•Lack of regular patches and weak update mechanism– IoT products are designed to keep usability and connectivity in mind. Initially, they may be secure but eventually become vulnerable when hackers find new issues or bugs. IoT devices become unguarded over time if they are not patched with regular upgrades.

•Insecure interfaces– Data is processed and communicated by all IoT devices. Apps, services, and protocols are required for communication, and many IoT risks stem from insecure interfaces. They are associated with the web, application API, cloud, and mobile interfaces and have the potential to compromise the device and its data. Common problems include a lack of/or insufficient device authentication and permission, as well as weak or no encryption. 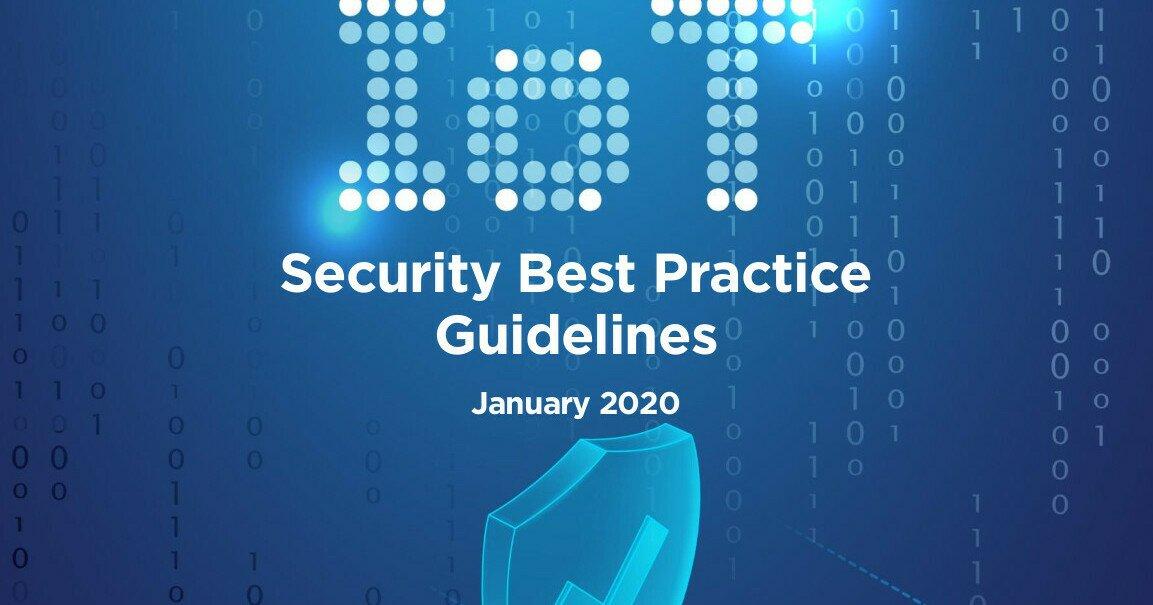 •Insufficient data protection– Insecure communication and data storage are some of the most frequent concerns in data security. The main challenge for IoT privacy and security is that compromised devices can be used to access confidential data.

•Poor IoT device management- A majority of IoT and IoMT (Internet of Medical Things) connected devices are unmanaged in health care, retail, manufacturing, and life sciences. This leads to a rapid increase in the number of vulnerabilities and risks across a diverse set of connected objects.

•The IoT skill gap- According to a report, companies are confronting a critical IoT skills gap that is stopping them from fully leveraging new prospects. Training and upskilling initiatives like those offered by CloudThat must be implemented.

Proven Methods for Ensuring Fool-proof IoT Security• Expert collaboration simplifies IoT deployments- One of the key principles is envisaging security at the very beginning of the design process. Expert knowledge should be mobilized as early as possible in the product design phase. Collaborating with experts like CloudThat who have prolific experience in IoT, and Cloud technologies is a wise move. Such organizations have illustrative experience in addressing Cloud DevOps and DevSecOps challenges and can provide customized IoT security solutions as per an organization’s business needs as they have strategic partnerships with major cloud providers like AWS, Azure, Google and VMware.

• IoT cybersecurity from the ground up– The first stage for companies building their security is assessing the risks in the devices and the networks. Organizations should embrace DevSecOps practices to ensure IoT cybersecurity from the scratch. Through DevSecOps practice security is integrated at each stage of the software/product development process and every member from each team is accountable for security measures and thus security is imbibed as an integral part of the entire product.

• PKI and digital certificates– PKI stands for Public Key Infrastructure. It is an encryption method that uses asymmetric way of encryption & decryption (through public key and private key pair) and digital certificates to confirm the identity of people, devices, or applications that own private keys and the corresponding public keys. With this man-in-the-middle attack is avoided.

• Application Programming Interface (API) security- Hackers can always compromise the API channels and gain access to IoT devices. It is absolute necessary to protect the integrity of data that is sent from IoT devices to back-end systems and provide access to only authorized devices and developers on API channels through robust API security measures.

IoT security is of predominant importance in the current interconnected world. We continue to push the restrictions of devices that can be connected, and the data that can be extracted from those devices. IoT devices provide the ease with which data can be extracted and communicated making for an attractive proposition. Importantly, IoT security has a major role in ensuring the success of this domain of computing.

If you have an interesting article / experience / case study to share, please get in touch with us at [email protected]