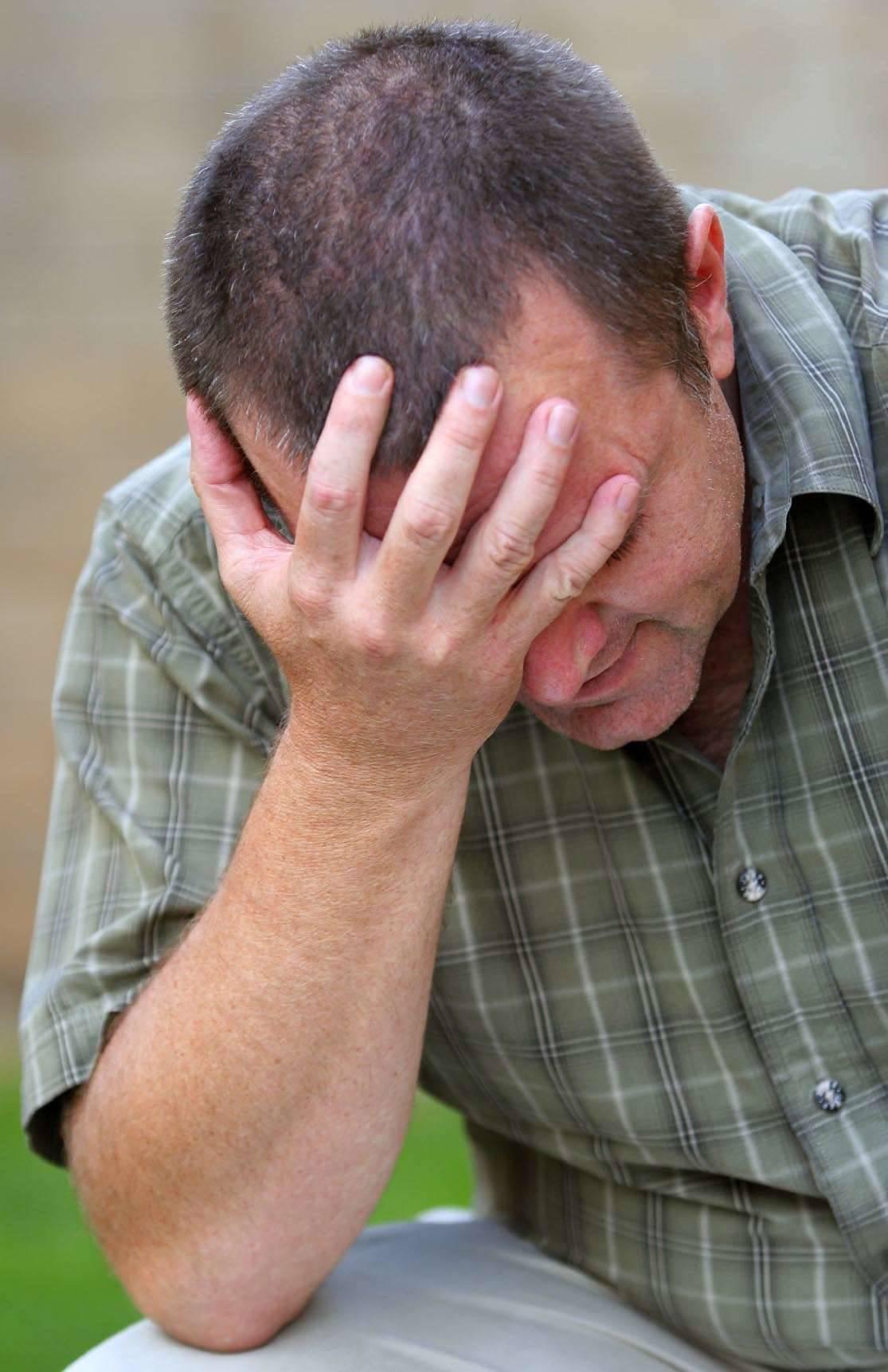 More than half of the affected devices are used in the healtcare sector, Forescout said.

Forescout listed a number of vendors such as Abbott, Agilent, Bayer, Carestream, GE Healthcare, and Varian whose devices have been confirmed to be vulnerable.

However, the security vendor believes devices from other, well-known companies such as WindRiver, Supermicro, Texas Instruments, Sakura, Roche, Netcomm, Leica, HP, Intel and Dell could also be affected by the PTC Axeda vulnerability.

The United States government Cybersecurity and Infrastructure Security Agency (CISA) has issued an alert for the PTC Axeda agent and Desktop Server products, advising users to upgrade to newer versions of the software, delete dangerous files, and harden system configurations. 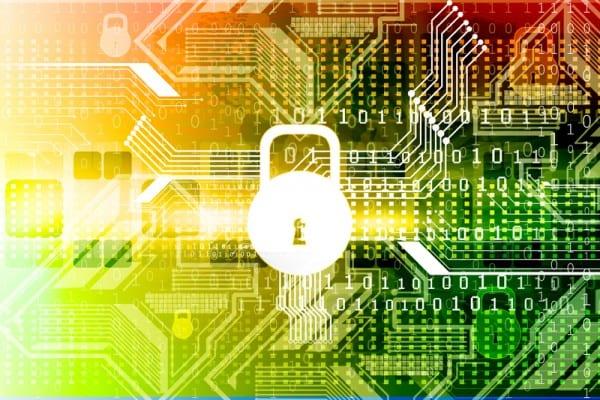 CISA said the vulnerabilties are easy to exploit.

Although the local hardcoded credentials that the AxedaDesktopServer uses are encrypted, this is done with a global symmetrical key from UltraVNC which PTC's remote access program is based on, making decryption easy.

Unrestricted file system read access via the webserver in the xGate agent can leak crucial information.

A third critical bug in xGate exe lets attackers not only retrieve information about a device without authentication, but also change the agent software configuration.

Attackers can also shut down the xGate agent remotely, and crash all Axeda services with a buffer overflow.

PTC has acknowledged the bugs, and issued its own advisory for them.