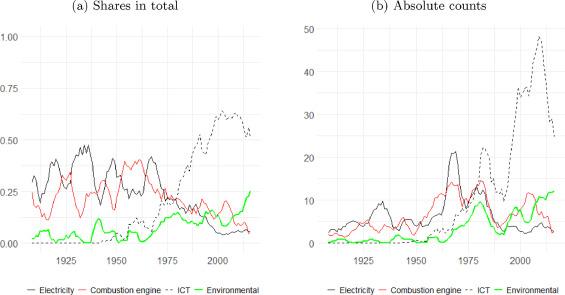 The global symbol of the mining sector might be a good old-fashioned pick and hammer, but today the industry is moving far, far away from its analogue past. Whereas a lack of innovation was once considered a key business risk, today implementing digital innovation and automation are fast becoming a priority for the sector.

Take EY’s annual list of the ‘Top 10 business risks and opportunities for mining and metals’. A mere few years ago, digitisation ranked as a top liability; this year it has been relegated to number nine.

In this regard, Swedish miners are leading the charge. In August, Nordic Iron Ore drafted in ABB to create an automation, digitalisation, and electrification operational plan for the Blötberget iron ore mine. By deploying connected technologies, the company says that it hopes to ensure long-term, safe, sustainable, and efficient mining operations at the site.

“We want to draw on the strong technology knowledge that exists in Sweden to open a mine with a low environmental impact and footprint that is also competitive and safe,” said Lennart Eliasson, managing director of Nordic Iron Ore, in a press statement.

The Blötberget iron ore mine is located in the Dalarna region of Sweden. A legacy mine, it has been closed since 1979, after succumbing to low iron ore prices. Since 2011, Nordic Iron Ore has been working to revive the old site.

It’s not yet clear how autonomous or digitised operations at Blötberget will be, but ABB, which has a long history implementing the digital mine concept in Sweden, said that its team made recommendations for a significant advancement on the definitions and scope of supply of the automation and electrification aspects of the mine. The two companies have signed a memorandum of understanding for further collaboration at Blötberget, which is expected to be operational in 2024.

With Blötberget, Nordic Iron Ore is following a Swedish trend. The Nordic nation has some of the most advanced and efficient mining operations in the world – most notably the Aitik mine, located in the north of the country.

Aitik is the country’s largest open-pit copper mine. According to owner and operator Boliden, it is also the world’s most efficient because the company has been working with various technology partners to incrementally automate and digitise activities at the site, with the long-term goal of achieving 24-hour operations.

Data, insights and analysis delivered to you View all newslettersBy the Mining Technology team Sign up to our newsletters

Automated and remotely controlled machines have provided specific solutions at Aitik. Five drill rigs, known as “Pit Vipers”, were retrofitted with autonomous operation and remote-control features. They can move from one drill hole to the next along a predefined path and perform repetitive tasks autonomously, instead of having a drill rig operator on site to do the job manually. If the task or movement is not predefined, the drill rig is equipped with cameras that enable an operator to control it remotely. 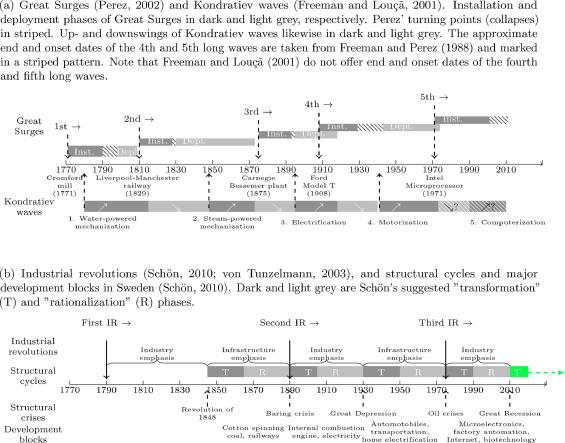 Automating the drilling and blasting at the large open pit mine saves the company €2.5m a year, reducing costs by one percentage point, according to Ericsson, which provided communications technology to the mine site. The company calculates that automating one drill rig can increase operating hours from 5,000 to 7,000 hours per year, in effect enabling Boliden to perform the same amount of blast operations with the five modified rigs as they could with seven or more traditional rigs.

The autonomous rigs also eliminates the need for additional staff, service stations, parking areas, and transport on busy access roads. Ericsson does note though that while it has been possible for drill rig connectivity to work as planned with Wi-Fi, a 4G mobile communication system would offer a secure, flexible, and future-proof solution for Boliden. Only 5G, however, can comfortably handle the most demanding requirements, including bandwidth, quality of service, latency, and positioning.

At another Boilden mine, the Garpenberg zinc mine, sensors linked to robotic equipment feed useful data to operators above ground. Boliden monitors the Garpenberg site with a network of 500 cameras, keeping an eye on productivity and safety. Using Microsoft’s Azure IoT Edge and Azure IoT Hub, it has connected the cameras with other Boliden systems and the rest of its IoT network, which consists of thousands of sensors above and below ground, along with other devices.

Previously, human operators had to manually examine the live camera-feeds, but now AI-assisted image analysis software processes the data first to assess things such as the stability of the dams. Overall, it helps the company limit environmental impacts and prevent accidents, while saving employees’ time.

“We tried different kinds of sensors, but they were expensive and high-maintenance, and difficult to automate. The human eye simply did the job better,” Fredrik Hases, IT manager at the Boliden Garpenberg mine, explains. “But that meant we had people who just sat watching the stream, and we wanted them to be able to spend their time more productively.”

Sweden has garnered such a reputation for fostering innovation in the mining sector that in 2019, six Swedish technology firms – Ericsson, Eprioc, SKF, Mobilaris, Sentian Technologies, and Scania Mining – firms joined forces with Business Sweden to create the Swedish Mining Automation Group. The collective has recently taken their expertise to the Canadian mining sector.

A journey of operational improvements

Automation and digitisation can present an economic opportunity for miners, who typically have very little control over the revenue side of their business. EY lists productivity and rising costs as the third biggest risk facing the sector this year. Lowering costs and improving efficiency in the industry’s three biggest areas of expenditure – wages, energy, and materials and supplies – has become paramount for shoring up the bottom line.

Cheaper and smarter sensors and camera technology, paired with 5G networking, which can support around one million devices per square kilometre, will likely create new use cases and opportunities for miners to do just this. In fact, according to one market analysis, the digital mining market is taking off and is expected to reach $23,055.4m by 2028, as miners look for ways to counteract diminishing returns.

Furthermore, according to EY’s latest risk report, Covid-19 has acted as a catalyst for greater collaboration across mining and metals companies to develop creative, agile solutions to problems. Boliden and Nordic Iron Ore show that it isn’t only the biggest miners that can make automation work, but working together with other companies, firms can take a trial-and-error project-based approach to incrementally automating their operations.

Level, Density, and Pressure Measurement within the Mining Sector

Selective Electroplating and Anodising Solutions for the Mining Industry