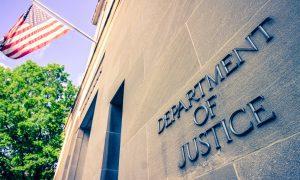 The report summarizes the responses from more than 200 companies active in the manufacturing of smart devices, the provision of voice assistants and/or the provision of consumer IoT services, as well as from 14 standard-setting and industry organizations.

Without surprise, the leading voice assistants in the EU are Amazon´s Alexa, Google´s Google Assistant and Apple´s Siri. This is important because the report noted that voice assistants may become the center of smart homes and consumer IoT devices, and the data collected by these devices may provide an advantage to these companies, compared to other IoT devices.

The report finds that the main barrier to entry or expansion in the consumer IoT sector is the cost of the technology investment, followed by various interoperability issues and the lack of access to data. 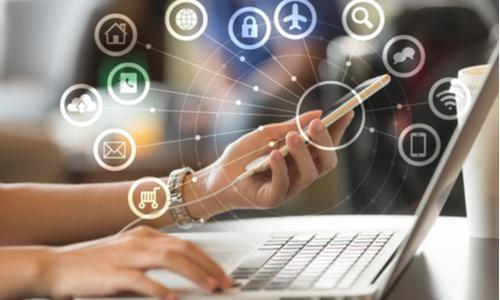 Interoperability among smart devices, voice assistants and consumer IoT services is seen as the second-most important barrier to increased competition in this sector. Interoperability between different brands is equally important to give consumers choice and prevent lock-in into a company´s products.

The third concern relates to standards and licensing, but respondents’ views differ widely in this point. Some call for further standardization, while others argue that standardization is not necessarily the best solution for interoperability in this sector.

The European Commission identifies some practices regarding interoperability and data collection that could be anticompetitive. For instance, Amazon, Google and Apple, by unilaterally governing the interoperability and integration processes, may also be able to limit the functionalities of third-party smart devices and consumer IoT services compared to their own by imposing technical constraints such as limited APIs.

Also, in relation to data, voice assistant providers can not only control data flows and user relationships, but are also able to leverage these advantages into adjacent markets such as the provision of other consumer IoT products and services. Having access to data may be critical in this sector to better profile consumers and deliver even more targeted ads.

The consumer IoT sector may not be dominated yet by a single firm, but the report indicates that voice assistants, and in particular their compatibility with other devices, will be key. Still, given the significant economic barriers to entry in the voice assistant market, this leaves three contenders in the race — and it is likely that their dominance in this market will just keep growing. However, this doesn´t mean that the market will be anticompetitive.