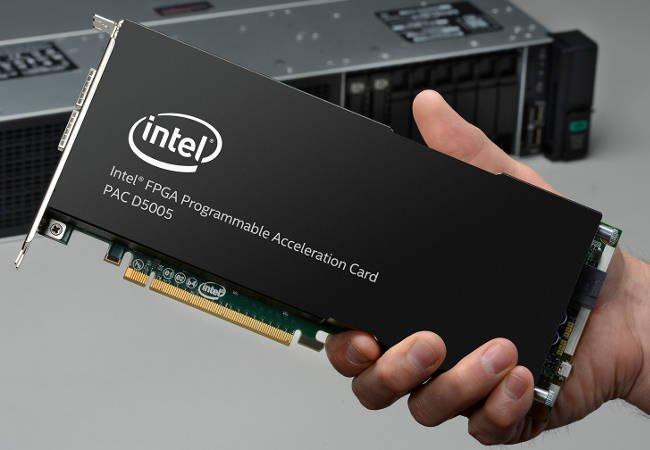 Intel is discontinuing its original lineup of Programmable Acceleration Cards as it turns to an "ecosystem first" strategy that helps customers create their own FPGA-based products, including SmartNICs.

The chipmaker issued an end-of-life notice Wednesday for three products in its FPGA-powered Programmable Acceleration Card lineup that debuted in 2017: the Intel PAC with Intel Arria 10 GX FPGA, the Intel FPGA PAC N3000, and the Intel FPGA PAC D5005.

Intel is ending production of the cards "due to product transition and declining demand," and customers have until July 11 to order them, the notice said. The final shipments will go out March 10, 2023, though Intel warned it can't guarantee delivery for last-time orders "due to the unprecedented global demand for and limited supply of semiconductor components and substrates."

The notice added there is "no direct drop-in replacement acceleration cards available," and recommended customers move to alternative accelerators.

Despite this, Intel executive Deepali Trehan told The Register this doesn't mark the end of the chipmaker's Programmable Acceleration Card overall strategy as it has instead shifted its focus to development platforms that make it easier for companies to create their own FPGA-based accelerators for cloud computing and networking.

In other words, from what we can tell, rather than have Intel sell specific cards, companies can take development kit like the N6000 and build on it to suit their individual needs.

"We have evolved our [Programmable Acceleration Card] strategy to have an 'adopt-the-developer-first' and 'ecosystem-first strategy' with the Acceleration Development Platform," said Trehan, who is vice president of product marketing for Intel's Programmable Solutions Group. 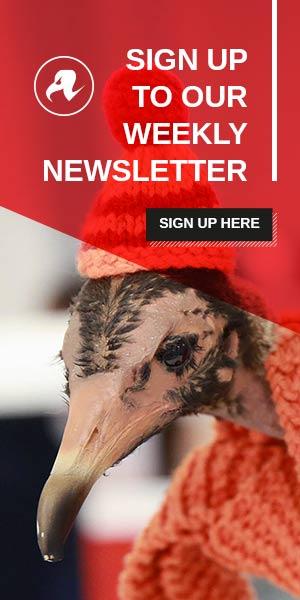 What hasn't changed is that they use FPGAs – chips with circuity that can be configured by users to run particular tasks fast in hardware – that originated from Intel's $16.7bn acquisition of Altera in 2015.

"We have lot more traction on [Acceleration Development Platforms] than what we had with [Programmable Acceleration Cards]," she said.

One of Intel's first Acceleration Development Platforms is the aforementioned N6000. A successor to the network-focused N3000 Programmable Acceleration Card, the new kit combines Intel's latest Agilex FPGA with the company's E810 Ethernet controller, which is designed as a springboard for companies to create their own SmartNICs. Two partner solutions have been introduced so far: the Silicom FPGA SmartNIC N6010 and the WNC FPGA SmartNIC WSN6050 Series.

The other platform is code-named Oak Springs Canyon, which is focused on accelerating network and storage workloads for cloud service providers by combining Intel's Agilex FPGA with a Xeon-D processor.

Sabrina Gomez, Intel's director of marketing for FPGA platforms and scale marketing, told us these SmartNIC products from component vendors Silicom and WNC are more akin to Intel's original Programmable Acceleration Cards because of how they're sold.

"Our ecosystem will leverage the [Acceleration Development Platform] to churn out 'production-deployable' cards, such as the ones that Silicom and WMC just announced," she said. ®