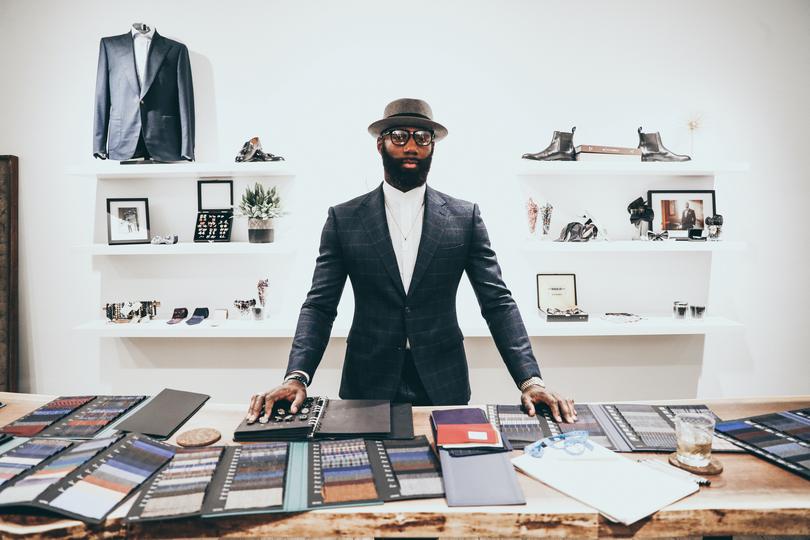 I know you don’t need another reminder of how tough 2020 was on Black people. But the racial unrest and violence against members of our community motivated many of us to start being more aware of the brands we support. Rather than give Jeff Bezos or any of his rich, space-traveling cronies another one of our hard-earned dollars, Black folks are beginning to make a conscious choice to buy Black whenever we can. But finding the Black-owned version of the things we need can be an arduous task, requiring hours of Internet surfing. Aaron Westbrook knows that the struggle to buy Black is real, so he set out to create a one-stop shop for Black-owned businesses.

Ebony Voyage is a beautifully-curated online marketplace where shoppers can buy fashion, beauty and home decor products made by independent Black-owned brands. Westbrook got the idea for the site after having trouble discovering Black-owned fashion labels that weren’t being sold in the mainstream. The self-described lover of sneakers and streetwear says he grew frustrated looking for lesser-known brands and decided to expand his search to include beauty products. But the harder he searched, the more discouraged he became. Eventually, Westbrook decided to make a list of every product he used in his daily life and look for a Black-owned alternative to take its place. 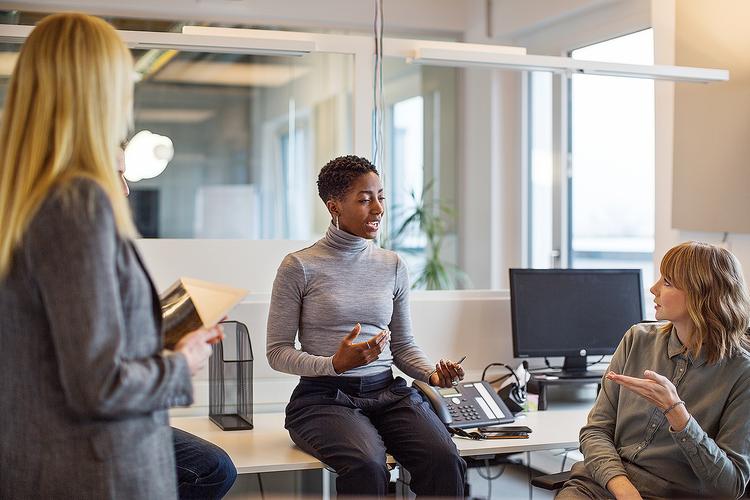 From colorful linen sheets to fashion-forward swimwear, Ebony Voyage showcases a variety of products that you need, and a whole lot more that you didn’t know you needed. Besides connecting visitors to brand sites where they can purchase their products, Ebony Voyage allows visitors to learn about the entrepreneurs’ backstory, adding a personal touch to their shopping experience.

Westbrook says part of the challenge for Black-owned businesses has been proving to major retailers that their products will be embraced by all customers – even those who don’t identify as Black. But he feels that labeling something as Black-owned isn’t meant to be exclusive and shouldn’t prevent the product from being available to everyone. “I think when people outside of the culture hear Black-owned, they feel as though the products may not be made for them. They’re reluctant to buy in, just based off their perceived notion of what the brand offers,” Westbrook said. “Just because a brand is Black-owned doesn’t mean someone who doesn’t identify as Black can’t participate. The label of being Black-owned is empowering in and of itself.”

But Westbrook believes that major retailers are beginning to stand up and take notice of Black entrepreneurs who are breaking through the clutter and setting trends that the rest of the world is eager to follow. He cites Black handbag designers Telfar Clemens and Brandon Blackwood as perfect examples of artists who stayed true to their vision and created their own path to success when the major retailers counted them out.

Westbrook says he wants to continue to expand the product offering on Ebony Voyage and bring as many new customers to the site as possible. He hopes that the platform he has created will open doors for Black entrepreneurs who may not have otherwise been able to showcase their products. “When it’s all said and done, I’d like for Ebony Voyage to make an impact, whether it’s helping someone on their discovery of Black-owned brands or serving as a launchpad for emerging Black creatives. The success of Ebony Voyage hinges on the impact it will have on the culture,” he said.