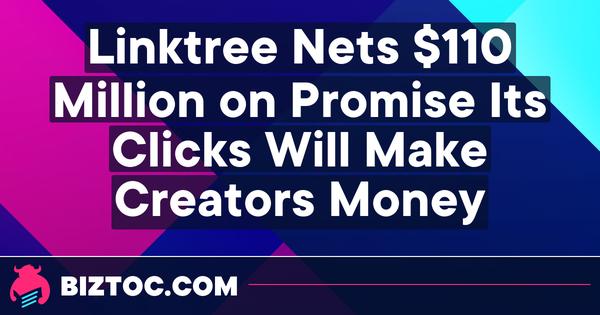 If you had suggested just a few years ago building a webpage for people that only links out to their other online profiles, you would have been looked at sideways. But now, that very idea has become the cornerstone of a billion-dollar business, and the team that came up with it is laughing all the way to their Venmo, because who needs to visit a bank.

Australia's Linktree said Wednesday that it's raised $110 million -- giving it a unicorn valuation of $1.3 billion -- on the promise it can transform into Yellow Pages of the 21st century. 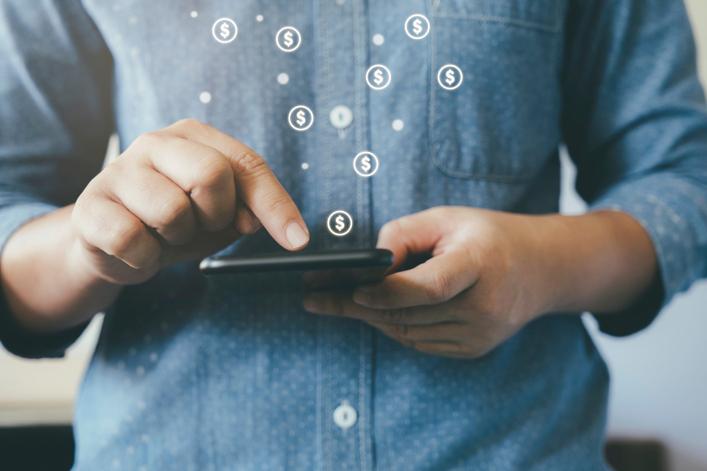 Founded six years ago, Linktree allows creators and celebrities -- or anyone for that matter -- to consolidate links to their online presence, from social media pages to payments platforms to sponsored content deals, all at one URL. Users gain a simple way to manage and share their online footprint, which is very handy for anyone who makes a living off of selling or doing things on the internet. According to CEO Alex Zaccaria, nearly 24 million people around the world have signed up, half of them in the last year. Celebrity chef Jamie Oliver, multi-platinum singer Alicia Keys, and 6'7 tall motivational speaker Tony Robbins are among those who make use of a Linktree page to promote their interests.

But just having a truckload of users, even famous ones, doesn't guarantee the company will ever be profitable. It could very well pivot to providing in-house solutions that allow users to make their money within the expanding Linktree ecosystem:

The Giving LinkTree:Linktree's office has grown from seven people in 2020 to more than 230 people, including new president and former Twitch executive Mike Olson, whose hiring was also announced Wednesday.

The Best Form of Flattery: Linktree has no shortage of imitators. Since it opened the doors to the so-called "link-in-bio" business, other companies that you should not feel old about not having heard of, including Beacons, Snipfeed, Lightricks, and Streamlabs, have entered the fray.