Mark Zuckerberg: NFTs are coming to Instagram before the metaverse is a thing CLIMATE 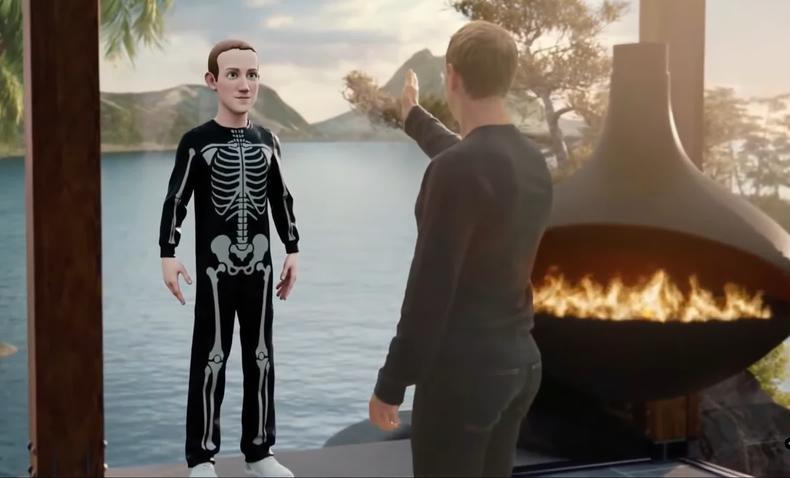 The metaverse might seem like a far-off concept, but according to Mark Zuckerberg, living life in a headset is only a few years away.

Unfortunately, it sounds like NFTs taking over Instagram will happen much sooner, though Zuckerberg didn't give an exact timeline.

Zuckerberg appeared at South by Southwest Interactive in Austin Tuesday to talk with Shark Tank investor Daymond John about what the metaverse will look like, what people will use it for, when exactly this whole thing will happen and, of course, how Meta fits into it all.

Overall, he believes the metaverse is an endless well of opportunities that's coming faster than you'd think. Here are a few quotes from his SXSW talk that indicate the metaverse roadmap ahead:

"I think on some level the future sort of belongs to the people who believe in it more than others...I just think we care more, you know, I think we're the company that cares about helping people connect."

Meta has taken a lot of heat in the last decade for a whole slew of things — the proliferation of misinformation and its harmful effects on American democracy and the use of its platform to wage violence in other countries is really just the tip of the iceberg. But Meta is plunging ahead, and Zuckerberg's quote about the future might not reassure anyone already concerned about the company's role in creating what may be the next big computing platform.

“I believe that the metaverse is the next chapter of the internet. Just like we had the mobile internet, I think this is going to be the successor to that.”

The metaverse does not currently exist, and it will take years for it to become fully realized, if it ever does. But the Meta CEO fully believes it's happening, and said it won't be a thing that one company can build on its own. Though Meta is working to develop metaverse technologies, he said it’s not actually building the metaverse itself, but rather the “foundational tech” that will enable the metaverse. If the metaverse becomes realized, it will need more companies than just Meta behind it. Zuckerberg mentioned gaming companies like Roblox and chip-makers like Nvidia as key players. 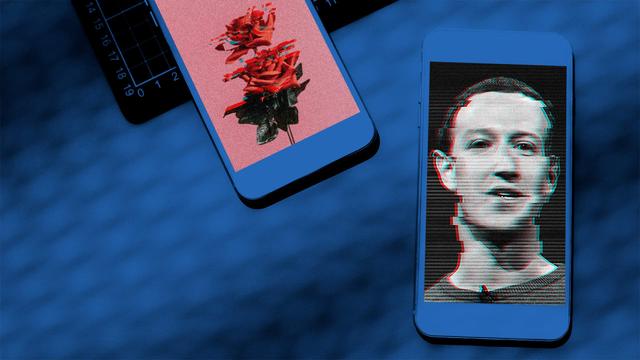 Though the early days of virtual reality — or what may turn into the metaverse — have been focused on gaming platforms, such as Roblox and Minecraft, Zuckerberg thinks those use cases will expand. People might join the platform to have a work meeting, with the ability to sit at a virtual table with the ability to whisper something in a colleague's ear — a capability that’s lost in a Zoom call, Zuckerberg said. Some might ditch their Pelotons in favor of a VR boxing class. We've already seen the popularity of VR fitness games like Supernatural (which Meta now owns), so this makes sense.

People are going to pay real money to dress their Metaverse avatars in a way that reflects their personalities, Zuckerberg said, much like how you do to buy digital goods in games. This isn't exactly surprising — people have been spending real money (in some cases, alotof real money) on virtual clothing and other items ever since games became a thing. A virtual world would be no different in that respect.

The metaverse has the potential to “support many, many millions of jobs, with people doing the kind of creative work that they want to, instead of the kinds of jobs that they feel they have to today.”

Meta expects high demand for metaverse experiences, digital objects and yes, swag for your avatar, and Zuckerberg said an entire new economy will be born. Creatives will be able to make money selling their metaverse wares, like virtual clothing and digital art, or by providing services like designing virtual homes. Of course, the blockchain is involved — Zuckerberg said metaverse users will have the ability to mint their virtual assets as NFTs.

In the near term, Zuckerberg also said that NFTs are coming to Instagram in the “next several months,” but didn’t divulge many details.

Virtual reality is finally gaining mainstream popularity, with Meta seeing sales of its Quest 2 headset on the rise. But no one wants to wear a VR headset for work and play all day every day. To that end, Zuckerberg said wearable augmented reality devices like glasses that you can comfortably wear out in public may only be a few years away. The photorealistic avatars designed to represent us all in the metaverse will likely get “better over time," he said.

But "wilder further out stuff” such as remote rendering will require more than just inventing the technology. It will require telecoms across the world to basically deploy all this technology,” an endeavor that could cost hundreds of billions of dollars, he said.

“I don't know, maybe by the end of the decade on that one,” he said.