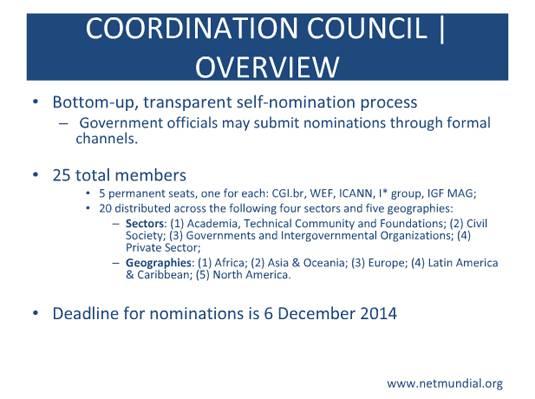 from the whac-a-mole dept

Over the last few years, the entertainment industry and big copyright have ramped up a war against VPN providers here in the U.S., culminating in a lawsuit against VPN provider Torguard by nearly two-dozen movie studios. The same studios had demanded $10 million in damages from another VPN provider, LiquidVPN, earlier last year.

In both cases the accusations are the same: that the companies are encouraging copyright violations because some users use VPNs to disguise the trading of files over BitTorrent (helping them dodge both ISP and entertainment industry monitoring and DMCA warnings).

Of course not all VPN users are using BitTorrent to seed and distribute copyrighted files, but in fights like these, nuance is generally the first casualty. Giant files, including a significant amount of data being shared by the Internet Archive, are also routinely traded on the network. 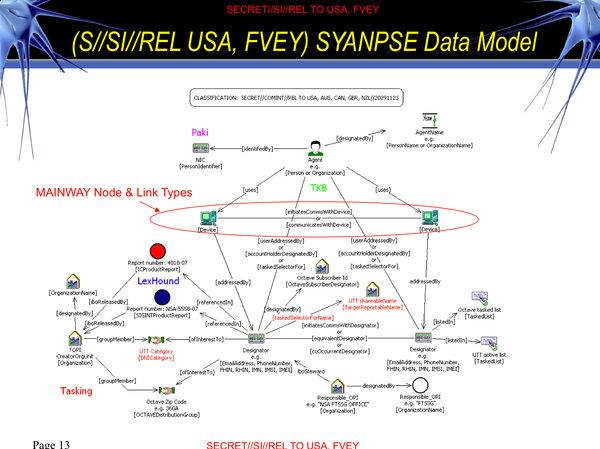 Torguard has announced in a statement on its website that it will be blocking all BitTorrent traffic on its servers and network in the U.S. starting immediately. 90 percent of the statement involves trying to assuage consumers about the company’s reputation in the wake of the decision:

Operating a VPN provider requires a great deal of trust from consumers and for that reason TorGuard’s owner and parent company make no effort to hide behind offshore entities. We operate transparently within the USA as it offers our clients the strongest consumer privacy protections with no mandatory data logging requirements. TorGuard’s customer base has never been sold or acquired and after ten years in business we are still managed by the original founder who is willing to stake their personal reputation on every decision the company makes.

Bleeping Computer was the first to notice that the company had struck a settlement with the studios. Given that studios have been demanding that VPN providers log and store user traffic behavior, Torguard’s clearly worried the decision will cause an exodus of customers who specifically use a VPN to avoid being tracked for reasons that often go beyond copyright infringement.

Granted Torguard still operates VPN servers in over 50 countries, so users who were previously using U.S.-based Torguard servers can presumably just connect to any one of those instead, albeit with a likely performance hit. The company had filed a motion to dismiss the case with a Florida court last October.