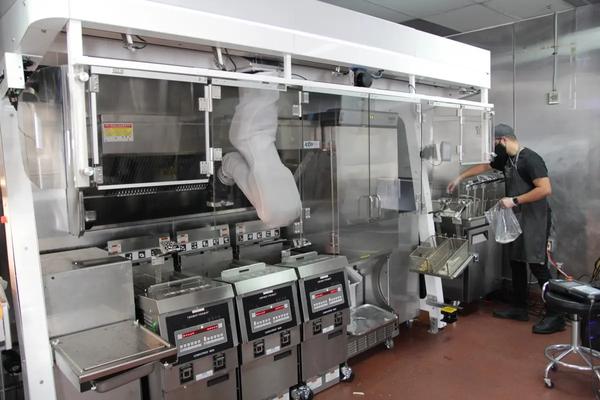 Did you miss a session at the Data Summit? Watch On-Demand Here.

The market for edge AI chips, designed to accelerate AI workloads offline, often in self-contained hardware, is maturing at a rapid clip. Building on converging trends like digital transformation, cloud-native technologies, and the internet of things, the edge AI hardware segment could be worth as much as $38.87 billion by 2030, according to anestimate from Valuates Reports.

Valuates cites the increased demand for low latency and real-time processing, as well as reductions in storage and operations costs, as factors driving the use of edge AI chips. Indeed, these types of chips can enable better performance and lower power consumption by reducing the need for devices to rely on the cloud for data processing. But edge AI chips are fettered in other ways: For example, because they lack the computing power of, say, a cloud datacenter, only select tasks can be performed on an edge device.

Quadric is one of the many startups diving into the AI edge market with gusto, promising to eliminate the historical bottlenecks of edge hardware. Today, Quadric announced a $21 million series B funding round co-led by Denso’s NSITEXE and MegaChips, with participation from Leawood VC, Pear VC, Uncork Capital, and Cota Capital, to bolster production of its edge AI chips, which the company claims can “accelerate the entire application pipeline” on-device without the need for a powerful general-purpose processor.

Quadric, based in Burlingame, California, was founded in 2016 by Veerbhan Kheterpal, Nigel Drego, and Daniel Firu. All three hail from MIT and Carnegie Mellon and previously cofounded cryptocurrency computing company 21 Inc.

“The founding team was building a smart robot when they were faced with the inadequacy of existing compute platforms from Nvidia and Intel,” a Quadric spokesperson told VentureBeat via email. “Unless rebuilt from the ground up, processors used for computing at the edge are not scalable. Quadric was founded to build a new processor architecture; one that generalizes the dataflow paradigm and delivers on a higher level of power efficiency for a wide range of algorithms in machine learning, computer vision, DSP, graph processing and linear algebra.” 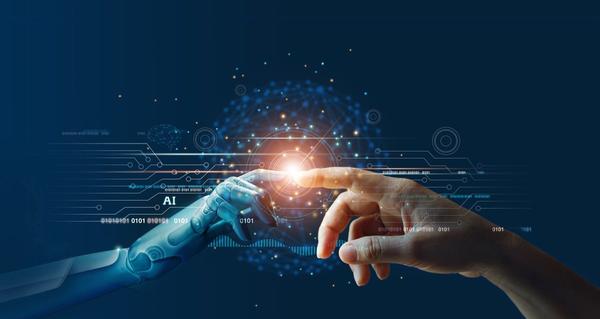 Quadric claims its 1.1-billion-transistor, 16-nanometer chip consumes only 4.5W of power and packs 4GB of memory paired with 256 “vertex cores,” which are designed to speed up some of the algorithmic workloads involved in common AI applications. The workloads don’t involve training, or the step in developing an AI system that requires feeding the system vast amounts of data so that it learns to make predictions. Rather, they involve inferencing, which is the point at which the system can make predictions based on new data coming in.

“Quadric’s unique ability to handle both neural backbones and classical dynamic data-parallel algorithms in a unified architecture is helping to create AI for everyone, everywhere. Most other solutions combine high-power processor clusters with application-specific neural processing units,” said the Quadric spokesperson. The company further explains on its website: “The architecture is instruction-driven … Coupled with [it] is a software programming model tailored for developer ease of use. The software programming model allows the developer to express graph-based- and non-graph-based algorithms in unison.”

Quadric offers plug-and-play AI models for applications in warehousing, construction, transportation, and agricultural industries. The company previously claimed that Denso planned to integrate its edge chip technology, which works with any machine with an M.2 motherboard expansion slot, into future self-driving vehicle solutions.

“The magnitude of data generated in enterprises is growing rapidly, so in order to handle these data volumes, the next generation of innovation in computing will happen outside the datacenter and closer to the network edge,” the spokesperson added. “Quadric helps enterprises create data solutions that are sensitive to privacy and optimize latency and bandwidth costs.”

Quadric competes against companies including AI Storm, Axelera, Deep Vision, Flex Logix, Sima.ai, Blaize, and Hailo, the last of which has raised over $320 million at a valuation reportedly exceeding $1 billion. As ZDNet’s Tiernan Ray spotlighted in a recent piece, venture financing has supercharged the AI edge chip market, with dozens of vendors (one report counted over 60) vying for a slice of the growing cash pile.

But Quadric believes its AI chip architecture sets it apart in the burgeoning space. The company maintains that its investment will enable Quadric, which reportedly has five customers, to release the next version of its chip architecture; improve the performance of the software development kit that it ships alongside its chips; and roll out new products for integration in system-on-chips.

“Most other companies in the edge computing space are building specific workload accelerators. In contrast, Quadric’s software centric architecture is future-proof against a dynamic backdrop of algorithms and AI models,” the spokesperson explained.

To date, 35-employee Quadric has raised $34 million in venture capital and $2 million in debt, including a $15 million round in May 2019.

VentureBeat's mission is to be a digital town square for technical decision-makers to gain knowledge about transformative enterprise technology and transact. Learn More