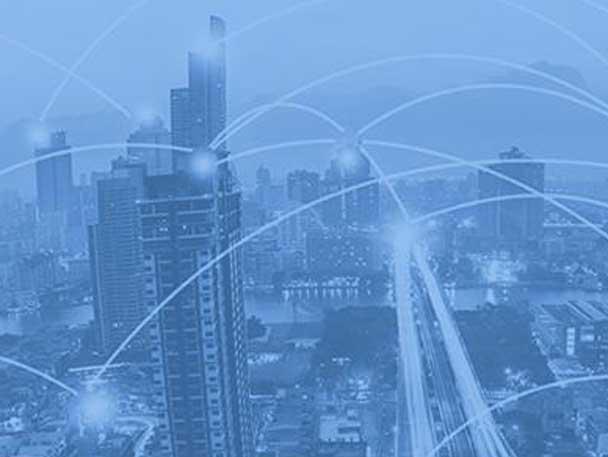 Samsung and Qualcomm have backed FreedomFi’s successful $9.5 million series A funding round. The IT giants and others appear to be placing a bet on the future of decentralized crowd-sourced 5G networks powered by the lure of cryptocurrency.

Boulder, Colo.-based FreedomFi, a spin-off of cloud software company Mirantis, is a software startup that enables crowd-sourced small cellular base stations. The cell stations are installed on rooftops to create a decentralized 5G network. The company is partnered with Helium, a peer-to-peer wireless network company that uses low-power nodes to create a network for sensors and trackers.

The three main financial backers from this round of funding include BlueYard Capital, Qualcomm Ventures and Samsung Next, Samsung’s venture capital arm. Those top three accounted for about $8 million of the funding. Smaller investors also pitched in.

FreedomFi, which has annual sales of about $10 million, offers firmware and small-cell hardware that power Helium’s 5G network, making it possible for users to connect and earn HNT tokens (Helium’s own cryptocurrency) for providing service to nearby mobile devices.

The firms envision more than just casual internet use. The tech could power Internet of Things devices, automated factory equipment, warehouse automation, and other large scale uses on an open, peer-based network. Users gain access via a SaaS platform.

FreedomFi is the only company offering firmware for the 5G gateways Helium uses – and they plan to deploy 50,000 units by the end of 2022. On LinkedIn, FreedomFi founder Boris Renski, who is also a co-founder at Mirantis, celebrated the successful funding round, saying, “Paying people in crypto to put small cells on their roofs seemed totally crazy a year ago. Feels good to know that … Qualcomm and Samsung are just as crazy as us.”

In an interview with CRN, Renski said the company will use the backing to double its current employee base of 27, forge new partnerships with manufacturers and other mobile players, and bolster research and development efforts.

Renski said one key area of the company’s growth will involve linking its technology with Wi-Fi 6E, the faster and less clogged 1.2 gigahertz spectrum that will become available in the next year or two after getting the FCC’s blessing last year. “We are going to spend a considerable amount of effort going beyond just the cellular 5G small cells that we have launched – these goals will help augment the total coverage of a network.”

FreedomFi is also aiming to make the small cells more affordable. Currently the 5G small cell costs $2,500. Renski thinks that as hardware prices fall and the company is able to scale the cost down, he expects to drop that price down to $500 per small cell deployment. Renski said the company has deployed about 5,000 small cell bundles since January. His goal is to have 50,000 cells deployed by the end of the year.

For now, the tech is deployed in large urban centers, like New York City, Austin, Texas, and the San Francisco Bay area. Mining crypto in these areas can net about $20-$200 per day in HNT tokens. “If you deploy in a place where no one cares about it, you will be mining zero. So the amount of rewards is automatically just based on the usefulness of the location where this network node is deployed.”

Renski said nearly all of his company’s sales come through channel partners.