Satellites Can Be a Surprisingly Great Option for IoT 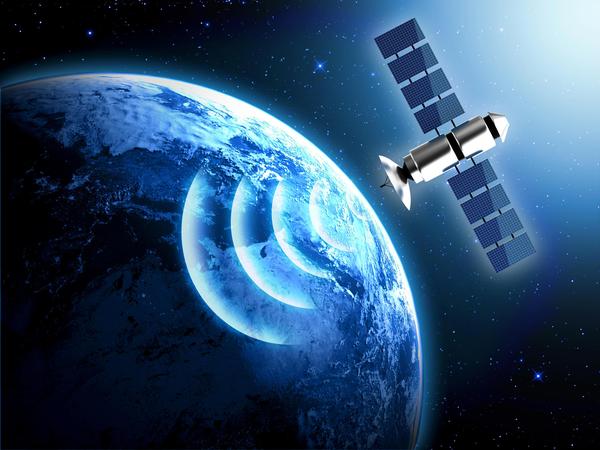 For many people, the phrase "Internet of Things" probably brings to mind either smart city efforts such as streetlamps with traffic cameras and air-quality sensors, or connected devices in their own homes. And a very natural question is, why would you ever want to usesatellites to connect any of those devices? The answer is—you don't. It doesn't make sense to try.

But the satellite-based IoT network industry is building steam nonetheless. Although in many ways it's like satellite broadband—itself a last resort for people who have no other connectivity options—IoT networks and satellites are, in some ways, a better match for each other. The Fraunhofer Institute for Integrated Circuits, for example, recently announced that its terrestrial IoT technology, mioty (massive IoT), could be easily used by satellites. Start-up Swarm has had enough success in its plan to build an IoT-specific constellation that it was just bought by SpaceX.

But before we get into why there's so much interest in making satellite-based IoT work, it's worth reiterating one very important point: Don't try to make an orbital IoT connection work when you have Wi-Fi on hand.

"We even tell this to our potential customers, and sometimes we lose a couple customers" says Ben Longmier, the chief technology officer of Swarm. "We always say, look, if you have access to Wi-Fi and cell, you should probably just use that. No question, no question."

"Whenever you have terrestrial infrastructure, use that one," says Florian Leschka, a group manager for system design at the Fraunhofer Institute for Integrated Circuits. "This will always be cheaper, work better, easier to control." That said, there are two instances where both Leschka and Longmier pointed out that satellites make a perfect fit for IoT networks. 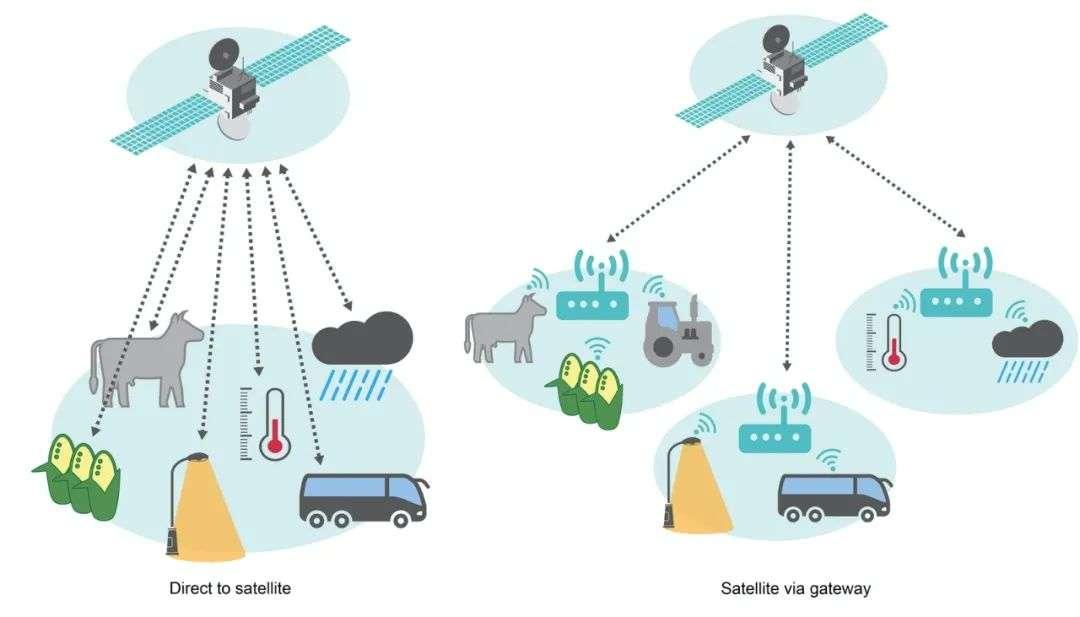 The first is perhaps more obvious: If terrestrial infrastructure is the better option wherever it exists, then satellite connections for IoT networks are well-suited to delivering service where terrestrial networks don't—or can't—exist. Consider tracking devices on cargo containers being shipped across the Pacific Ocean, for example. There's no 5G network; the only way to keep an eye on a container being shipped from China to California is via satellite. Agricultural networks and networks monitoring environmental health also fall into this category.

The second category is for instances where terrestrial coverage exists, but must cross multiple networks between points A and B. This most commonly happens with logistics like truck deliveries. A truck driver traveling between several European countries, for example, would typically need to pay for multiple carriers along the route to ensure continuous service. "In cases like that, we actually have found that customers plead with us, please let us use your service," says Longmier. "We're in cell, but it's so bad that we have to cut all of these cell phone deals, and we just don't want to deal with that logistics problem."

A lot of IoT networks fall into a category that Leschka describes as "smart metering." The devices on these networks are transmitting small chunks of data at regular intervals—status updates, measurements, and the like. While these devices can transmit perfectly well over cell networks or Wi-Fi, there are also a handful of wireless standards catered specifically for IoT networks. What's more, these standards, while designed with terrestrial networks in mind, translate really well to satellite-based networks.Swarm, for instance, is using LoRa in its constellation. And Fraunhofer engineers' recent demonstration that mioty (massive IoT) could be beamed to and from a LEO satellite importantly showed that that the IoT technique wouldn't even need to be tweaked for it to work. Mioty via satellite just worked out of the box, Leschka says.

These IoT technologies tend to have a few qualities in common. They're designed to be low-power, so that the batteries on IoT devices aren't sapped with every transmission. They also tend to be long-ranging, to cut down on the amount of other infrastructure required to deploy a large-scale IoT project. And they're usually fairly robust against interference, because if there are dozens, hundreds, or even thousands of devices transmitting, messages can't afford to be garbled by one another. As a trade-off, they typically don't support high data rates, which is a fair concession to make for many IoT networks' smart metering needs.

It just so happens these are all desirable qualities for satellites as well. Lower power transmissions not only don't drain on-board power sources as quickly, but alleviate the need for bigger, bulkier power systems from the beginning. The need for long-ranging signals should come as no surprise—even the satellites in the lowest of low Earth orbits are still 160 kilometers (100 miles) above the ground. And different layers of the Earth's atmosphere (and conditions like rain) can wreak havoc on a signal over that distance.

Advancements in satellites are only accelerating the possibilities opened up by putting IoT technologies into orbit. Chief among those advancements is the CubeSat revolution, which is both shrinking and standardizing satellite construction. "We designed all the satellites when we were four people, and by the time we launched, we were about 10 people," says Longmier. "And that wasn't possible five years before we started." (Swarm was founded in 2016.)

There will likely be more advancements that lower the entry barriers of satellite IoT. One possibility is optical communication. Switching over to lasers for transmitting signals would free up new and existing operators from needing to acquire costly radio spectrum. "I think getting access to spectrum is the single most difficult part of operating a space communications business," says Longmier. "Had we known how difficult it was at the beginning, we may have chosen a different business plan. I'm not sure."

For now, even going into space isn't enough to fully rise above some hurdles. But if space-based IoT networks continue to gain interest, they might also be the impetus to ultimately remove those same hurdles.