Smart devices are watching you everywhere and violating your privacy, computer scientists warn 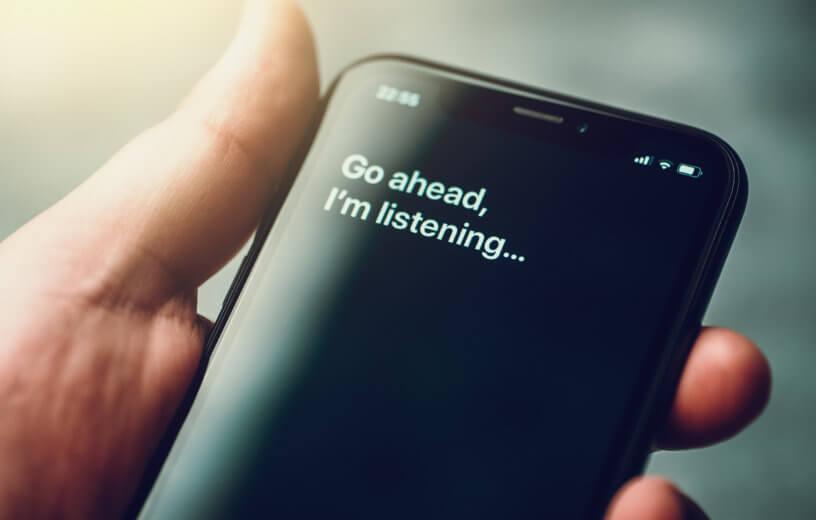 BALTIMORE, Md. — Do you ever get the creepy feeling you’re being watched? According to two computer scientists, you’re probably right, only it’s notsomeone watching you, it’ssomething — and that thing is smart technology.

In a paper by University of Maryland, Baltimore County’s Roberto Yus and Penn State’s Primal Pappachan, the team warns that billions of digital devices are scanning and sensing your movements every day. Some of them are sitting right in front of you — inside televisions, cars, offices, and even your refrigerator.

In 2007, few people could have imagined the countless apps which society now uses on their smartphones each day. However, Yus and Pappachan say this technological revolution has come with a high price to our privacy as internet connectivity now reaches people in more places than ever before.

For all these smart devices to do their job, they need a connection to the internet so they can correlate all the data they’re gathering on you. For example, a smart thermostat in your house spends its day collecting information on you and your preferences. However, without an internet connection to see a weather forecast, the thermostat can’t decide how to properly set the temperature in your home.

This is just the tip of the iceberg though, as the researchers say devices which gather data on everything people do are infiltrating our workspaces, malls, and cities.

“In fact, the Internet of Things (IoT) is already widely used in transport and logistics, agriculture and farming, and industry automation. There were around 22 billion internet-connected devices in use around the world in 2018, and the number is projected to grow to over 50 billion by 2030,” the team explains in an article published inThe Conversation.

So, what are all these smart devices doing? A lot depends on what the device does. Smart security cameras and home assistants like Alexa are basically just cameras and microphones which record you and your activities all day. 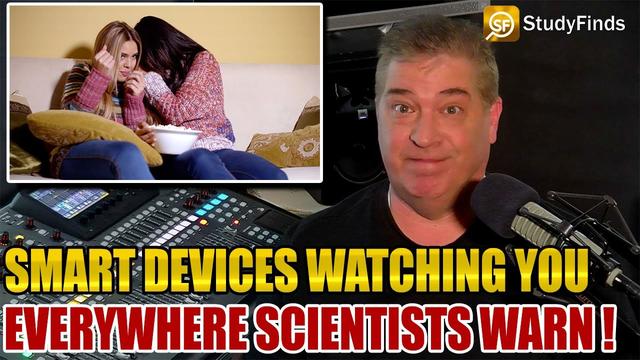 While these examples may seem obvious, it might surprise you to know that smart TVs can do the same exact thing. Meanwhile, smart lightbulbs monitor your sleep and heart rate, and smart vacuum cleaners actually map out the interior of your home as it recognizes objects to avoid hitting.

While some products market these features, and others claim that your data will not end up in the hands of other people, the team says this isn’t always true.

Even if you limit the amount of data and access your devices handle, the researchers say their connection to the internet can still leave you vulnerable. Any private data shared over the internet can become the target of hackers. Moreover, the team warns that few consumer internet-connected devices are completely secure.

Making matters worse, many smart devices become virtually useless if you disconnect them from the internet. Additionally, you don’t even have the option to choose privacy over connectivity when it comes to the devices in a public place such as an office or mall.

Although governments worldwide are taking steps to protect the privacy of its citizens, the authors say the enforcement of these rules is still playing catch-up with the ever-growing number of internet-connected devices out there.

“If you own a smart device, you can take steps to secure it and minimize risks to your privacy,” Yus and Pappachan say. “Two key steps are updating the device’s firmware regularly and going through its settings and disabling any data collection that is not related to what you want the device to do.”

The team also recommends that anyone looking to buy a smart device first find out what data it collects and what the manufacturer’s data management policies are according to an independent source.