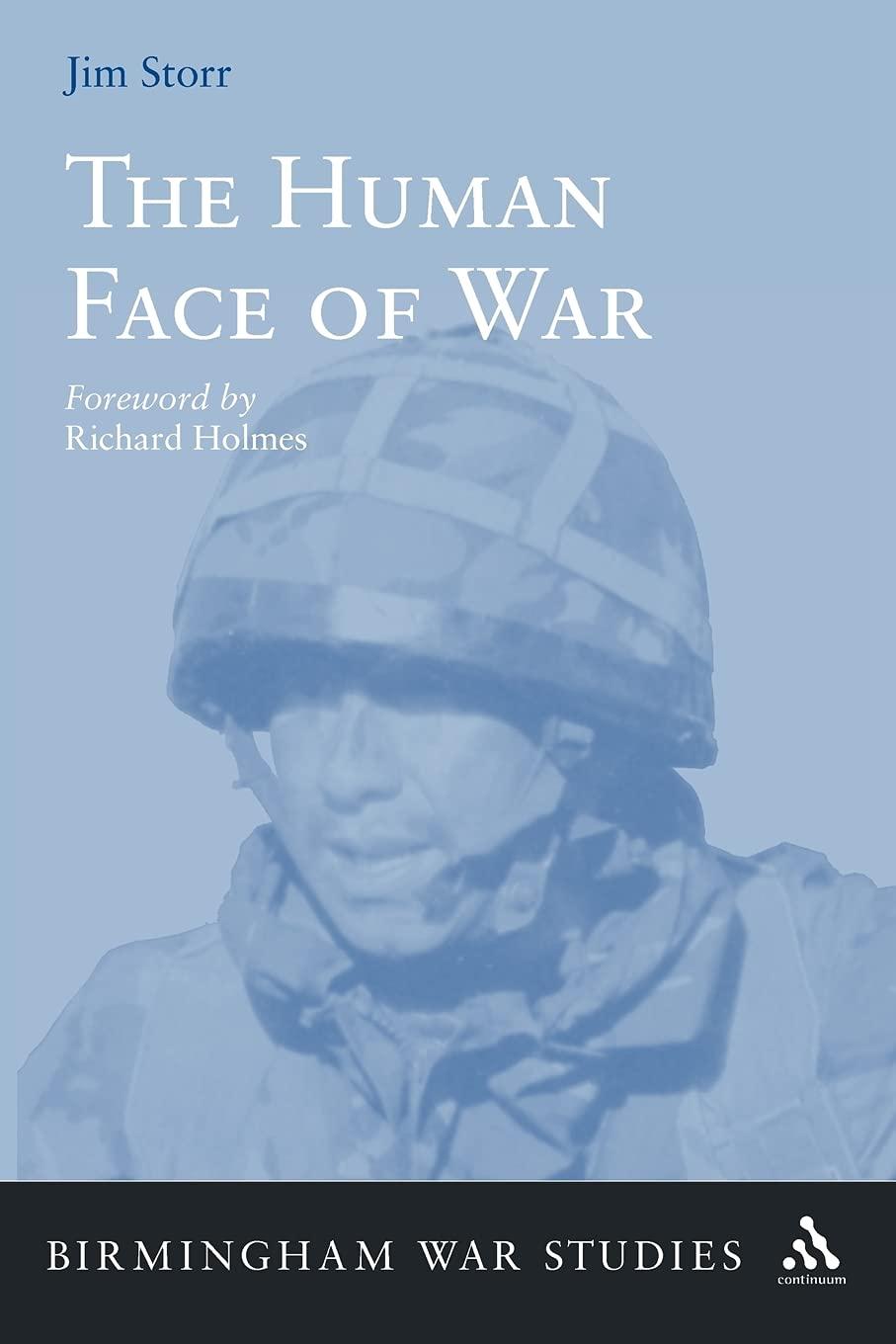 I actually dread turning on the TV news lately. I’m in the habit of daily perusing internet news sources; lately I pause and often find something else to do. It’s too painful, too barbaric, too inhumane.

At first it was riveting; most of us watched intently as Russia invaded Ukraine. Now it’s offensive to my ears — bombing maternity wards, children on trains, hospitals, etc. Since Ukraine defense forces have fought valiantly inflicting serious losses, it seems Putin has adopted a scorched earth policy. If they don’t stop resisting he will kill everyone there — that seems to be the plan.

I was just a bit too young to have been drafted into the Vietnam war, so I’ve never experienced first hand the ravages of war. Most of us know a veteran of Afghanistan or the Iraq war. So many of them came back missing a limb or with severe PTSD that my heart really went out to them. The WWII veterans I knew that endured hand-to-hand combat (deceased now) didn’t like to talk about their experiences; I guess it was too painful reliving the memories.

I remember a little bit of the “Hippie peace movement” back in the Vietnam War days. Long hair for guys, bell bottomed jeans, flowers and peace signs everywhere. Remember John Lennon’s song “Imagine”? No heaven, no hell, no Christianity, no war, everyone living peacefully in a socialistic paradise. Well, it hasn’t worked out too well.

The uncomfortable conclusion that I have come to is that barbarity and “man’s inhumanity towards man” is endemic to our species. If it’s one thing that has been a constant in recorded history, it’s war. 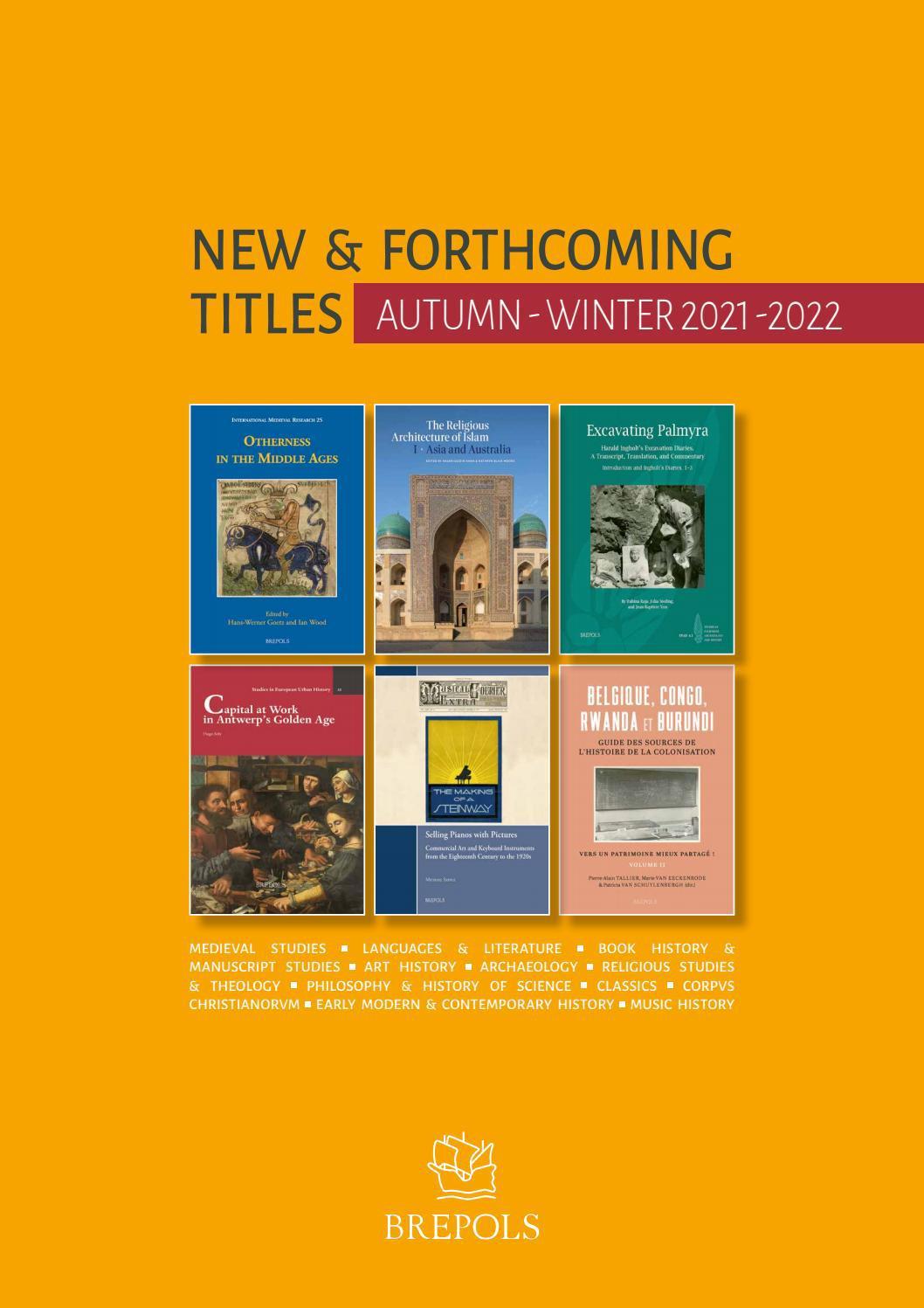 Notice the unfortunate trend? If you’re going by frequency and statistics, war should be considered just as natural and common to the human species as eating, sleeping, and propagating. It should be one of those things that help define who human beings are. So why is it not viewed that way?

As Christians, we are supposed to pray for those in authority in civil government and to pray for peaceful relationships.

If it’s one thing that God is not obligated to do, it’s to override the personal wills of sinful men, or leaders, or Putin in their plans for violence. He didn’t create us as human robots. The ability to choose between constructive actions and destructive actions is the price we pay for human freedom while living with innately flawed human nature.

There is a way to change that “innately flawed human nature,” but now I’m infringing on the turf of preachers and pastors.

I do hope, that against all evidence, there remains a tiny sliver of human decency in the heart of Putin that can gradually respond to Christians' prayers for divine intervention in Ukraine.

Stephen Rowland writes a Wednesday column for The Daily Herald.