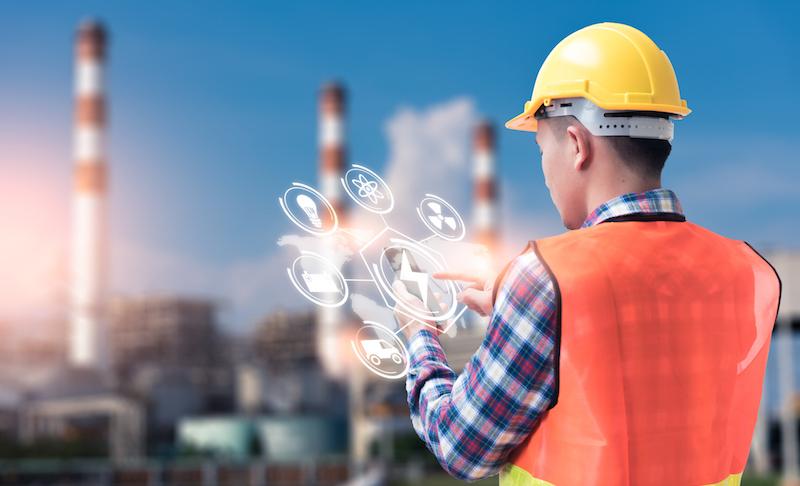 When the phrase “Internet of Things” (IoT) was coined in 1999 by British technologist, Kevin Ashton, the world was still learning about networks and its novel capabilities. Today, the situation has completely transformed. So much so, that our world and way of life revolves around our mobile devices, the internet and new technologies like 5G that make hyper-connectivity a reality. Companies across industries are progressively integrating IoT technologies within their business processes. More so, the healthcare sector has been using IoT-enabled applications to navigate the pandemic we are currently facing. Yes, we have become quite familiar with IoT. We now have hardware and software solutions that can help us deploy this technology and support us in achieving our digitisation goals, perhaps three times faster. But do we know of its true potential and how do we tap it?

The answer is: by understanding the role of big data in enabling IoT.

IoT is a big, complex concept. However, big data is a much bigger and complicated landscape. Data is present everywhere and is available in various forms – social media, geographical data and spatial data to name a few. In the past, companies dumped the data they received into internal storage blocks, which was left untouched due to poor understanding of its potential, use and power. With the advancement of technology, companies awakened to the thought of using this data for the benefit of the business and the customer. As the data revolution progressed, IoT provided companies with a new outlet to receive, gather and analyse information. And, today, IoT and data are correlated.

Let me simplify it for you. IoT is about developing things that connect to the internet and allow data to flow seamlessly through them. With humans interacting with devices and devices communicating with each other, the data flow further widens and grows in volumes. For example, your smart refrigerator will talk to your smartphone and prompt you to make a grocery run to buy milk – this particular insight is enabled by data flowing through the IoT-enabled devices.

IoT enabled devices are designed in a way to observe and learn your preferences and behaviour. When they connect, they unlock terabytes of data speeding through several touchpoints to be analysed and leveraged as business insights. It might seem frightening that your devices are engineered to know a great deal about you and your behaviour, but this is what the future holds. Sensors upon sensors will pile up in every piece of device as we move forward because connectivity is crucial to capitalize on the opportunities brought forth by data. Companies are embedding IoT technology into their products seeking to use the data and efficiently improve decision making, customer service and experience. All in all, the IoT-enabled devices will work together to provide relevant information to companies and end-users alike that can influence consumer choice, brand value and market dynamics. 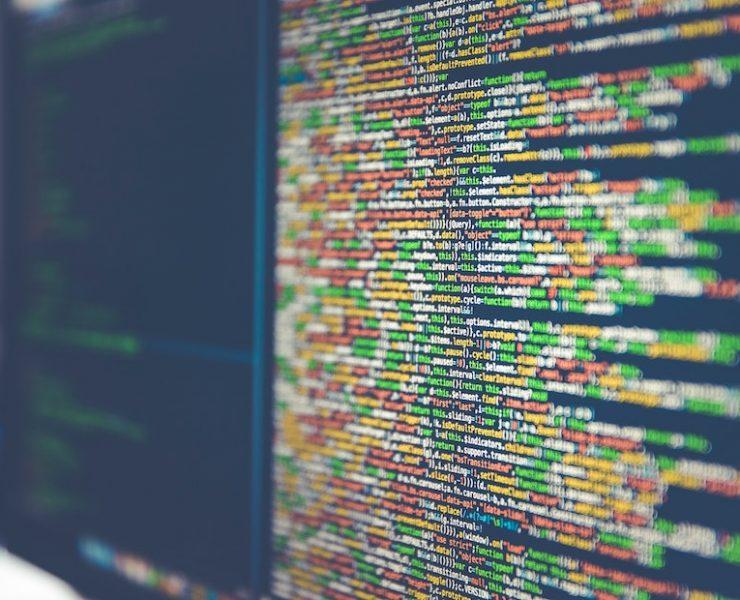 There are thousands of IoT driven use cases across industries. For example, IoT-enabled devices are being used by beekeepers to better manage the honeybee Colony Collapse Disorder (CCD) which is an unusual occurrence wherein the majority of worker bees disappear from the hive. While the disappearances were sporadic initially, the occurrence has increased rapidly since the 90s. Today, beekeepers can monitor the weight of the honeycomb, the temperature of the comb, if the hive has fallen, whether the food is running low or the bees are finding it challenges to gather pollen through a beehive scale which has sensors embedded in it. The connected sensors help beekeepers to track everything inside and outside of beehives. Another trendy example is the use of IoT enabled companion robots that help people fight off feelings of loneliness and helplessness during the ongoing pandemic. These robots are given names, they converse and are also capable of administering medication and monitor vitals of elderly citizens who are by themselves. For people who have shut themselves at home, the robot provides a good company to be around.

According to research by Transforma Insights, there were 7.6 billion active IoT devices towards the end of 2019, a figure which is expected to grow to 24.1 billion in 2030. Since the value of the data supplied by these IoT devices is unmatchable in every way, it all swiftly contributed towards generating revenue.

Today, a majority of IoT revenue is generated through connectivity. Transforma Insights further indicates that in terms of revenue, the total IoT market in 2019 was worth $465bn, a figure which will rise to $1.5 trillion by 2030. The revenue will be generated through service enablement platforms, apps, and services feeding into IoT, however again, data will be key to enable and realize this objective.

As mentioned above, data produced by IoT devices is valuable to anyone who understands the potential it holds to gain business insights. While buying IoT data is still a novel concept and, in its infancy, buying data is not. However, in both forms, they are surrounded by controversies and public sensitivities. For example, Facebook was found to sell data to third parties for targeted campaigns which also resulted in a Netflix documentary called XX. What does this mean? selling a speech is challenging as it might breach privacy laws, but data on temperature readings of the day is fine. Regardless, one way or another buying data at times draws in a negative perception. The best way to ensure you are not crossing any lines is to ensure you safeguard the data received through IoT devices and only use it for bettering customer experience and service. Using data to do anything else besides this, is welcoming scrutiny into your business operations.

All in all, whether IoT devices are stay active or idle, in any state they can be of good use to companies because of the power to collect and relay data.

Imad Jomaa is the founder and president of JGroup