We need powerful diplomacy for a strong democracy | Opinion 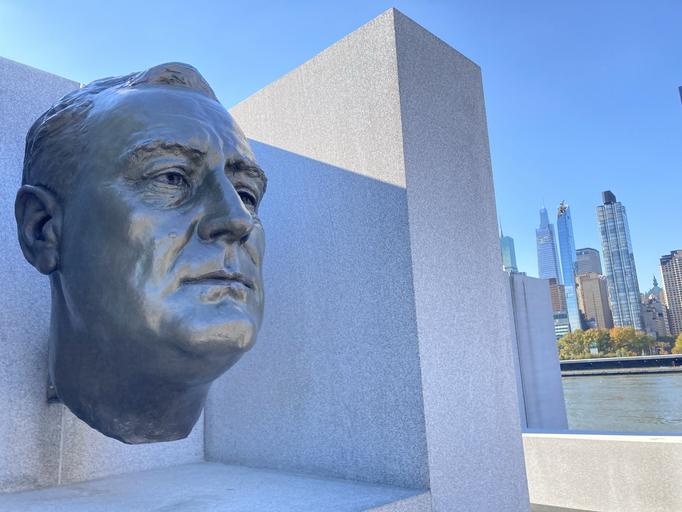 It has been so exciting (and encouraging) to see powerful diplomacy and strong, world-wide collaboration in the fight against tyranny and violence. Our lives have been so filled with anger, division and lies that too many of us have become distrustful and despairing. Finding a reason to celebrate unity is a welcome breath of fresh air.

And it is not just the usual group of European nations who have joined with the United States in this powerful, world-wide collaboration. The United Nations approved a non-binding resolution condemning Russia for invading Ukraine and demanding that it withdraw its military forces, and the resolution passed overwhelmingly by a vote of 141 to 5 (one of the five was Russia).

Even Switzerland, traditionally neutral, has joined the coalition of nations who are opposing this brutal and immoral attack on the Ukrainian people and condemning Putin’s lies about the justification for his violent attack. The world is united for democracy and for calling out ego-driven autocrats and their lies.

On Jan. 6, 1941, President Franklin Roosevelt in his Four Freedoms Speech described the foundations of a healthy and strong democracy and the basic things expected by people of their political and economic systems, including: 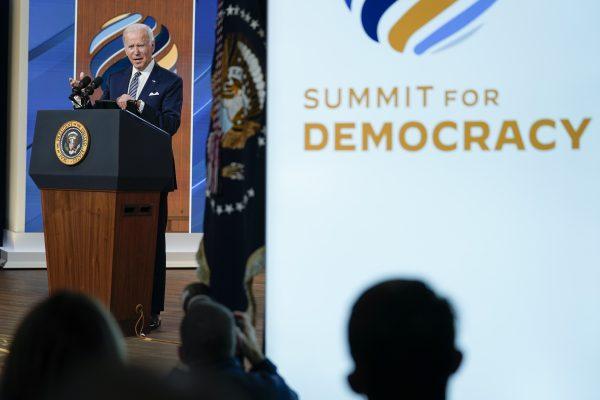 Our democracy is no longer rated as one of the top democracies of the world because of our decreased investment in these freedoms. The gap between the uber rich and the poor is appalling—and widening. Voting rights, women’s rights, civil rights and liberties are under attack, and too few people enjoy a rising standard of living. Yet people still look to the United States for hope. Can we fulfill these freedoms, and build a stronger democracy?

The bi-partisan infrastructure bill, creating jobs and opportunity in clean energy, clean water, internet connection, building roads and bridges and providing security for our struggling families began to move us ahead. And the hard work that has been done over the past year to create more equality of opportunity and economic security, while also attending to civil rights and liberties, has been a step in the right direction.

The Biden administration’s work to ensure the four freedoms faces a tough climate of “Just Say No” politics. They continue to be bombarded with lies about a free and fair election, lies about trickle-down economics and tax cuts, and propaganda about fraud, CRT and health mandates in an effort to sow distrust and division and to prevent positive change.

But when this fresh new spirit of unity against tyranny and lies can begin to take hold in the United States, and our anger and division are replaced by powerful, informed diplomacy, we will have a much needed celebration of the many possibilities for moving our country forward to a stronger democracy.

“These [freedoms] are the simple and basic things that must never be lost sight of in the turmoil and unbelievable complexity of our modern world. The inner and abiding strength of our economic and political systems is dependent upon the degree to which they fulfill these expectations.” (January 6, 1941).