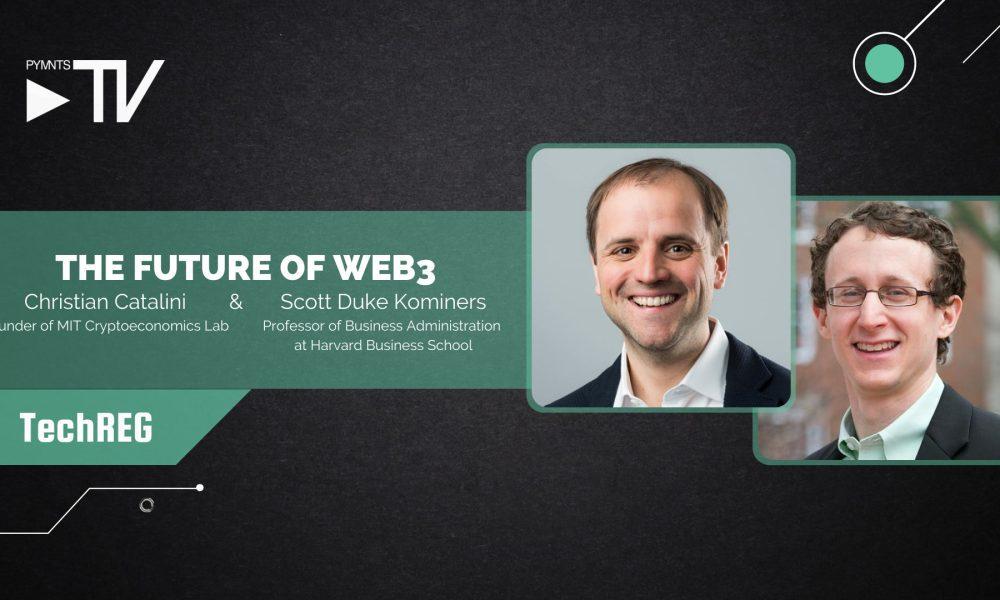 For many years, Google, Meta, Amazon and other Big Tech companies have been the dominant players of Web 2.0, the traditional way we use the internet. However, Web3, or a new world wide web based on blockchain technology, may offer a lot of potential for increasing competition in digital platforms. Yet, it remains to be seen if Web3 will be an antidote to the competition concerns seen before.

For instance, in Web3 taking information or data from one platform to another is much easier, users can demand portability. “If you have songs or images or something living on one platform and portability becomes a norm, you’re going to start demanding to have the right, to use those digital assets across different platforms,” said Kominers. That also reduces the extent to which a platform can lock consumers in and foster more competition among platforms to keep users.

But the real change for Catalini is that Web3 changes the dynamics on digital marketplaces, it also tweaks the balance of power between creators and the platforms that they rely on every day to monetize their work. “Entrepreneurs will have a completely new tool. So, when you hear about Web3, you should think about people, entrepreneurs, creators, developers being able to play with different Lego blocks and build new types of things. And that’s what makes this space exciting,” said Catalini.

While Web3 is decentralized and makes it virtually impossible for anybody to dominate this space, the situation may be different if we talk about specific services where intermediaries can facilitate access to the Web3, like crypto exchanges do for trading cryptocurrencies. Intermediaries add value by taking problems away from the user and solving them, but they may also become gatekeepers. 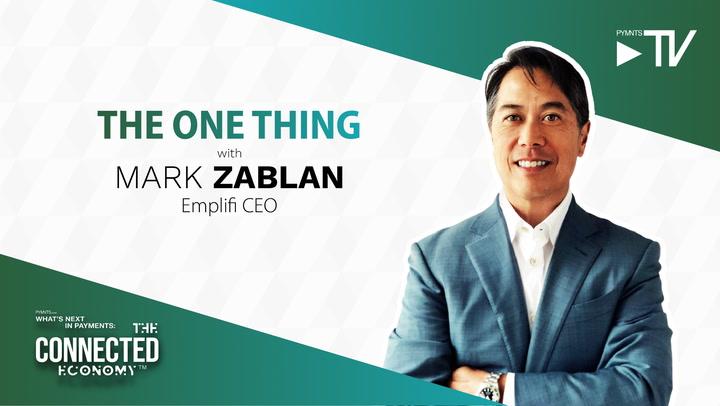 At present, a few companies like Binance, Coinbase or OpenSea have become the visible face for crypto exchanges or non-fungible token (NFT) trading. For Kominers and Catalini, this is something that shouldn’t raise competitive concerns as the power that intermediaries have in Web 2.0 and in web3 is different. “The big difference in Web3 is that the intermediaries themselves will have less ability to constrain users. They’re going to have less leverage relative to the previous platform economy.”

As all the technology is interoperable, if a new intermediary is strong relative to the existing one then it has a shot at entering. This also incentivizes all intermediaries to offer users the best products and services to keep them in their platforms because it is much harder to lock them in. Users will only stay if they are satisfied with the service.

The new products that will be developed in Web3 are still unknown, but some of the areas that will grow in the next years, according to Kominers, are crypto applications for consumers. This is not just about currency, but about how different communities around NFT art take existing brand communities and connect with each other to launch other projects. It is the ability to communicate with each other, to love the same brand and care about that product what makes it more valuable.

For Catalini, the real value from Web3 and blockchain is to have an immutable single record of a ticket, a song, an article that makes it unique, non-fungible. This will open a lot of opportunities for small and medium-sized businesses (SMBs) as well as creators that make a living out of their creations.