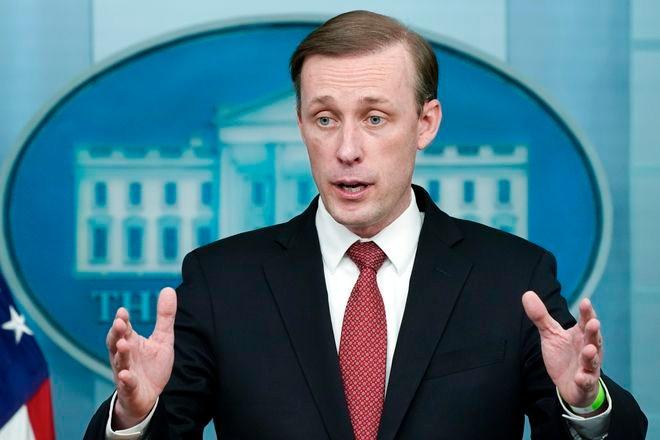 "It was an intense seven-hour session reflecting the gravity of the moment as well as our commitment to maintaining open lines of communication," the official said, describing the conversation as "candid" and "direct." 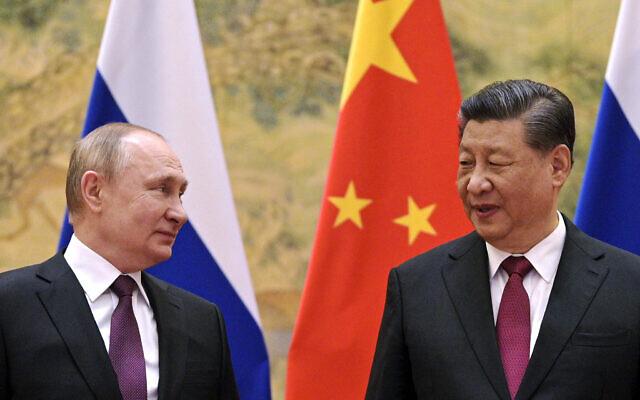 The official declined comment on whether the U.S. has information that China is providing or is open to providing Moscow with financial and military assistance but did say Sullivan spoke directly about concerns and the "potential implications and consequences of certain actions."

Sullivan told CNN before the meeting that the U.S. was "communicating directly, privately to Beijing that there will absolutely be consequences for large-scale sanctions evasion efforts or support to Russia to backfill them."

Preparations for the meeting began in December after Biden and Chinese President Xi Jinping met virtually in November and before the Russian invasion of Ukraine, but Sullivan and Yang had a "substantial discussion" about Ukraine during the meeting, the official said.

The White House has been critical of China in recent weeks and has been frustrated that China has not joined the international coalition pressuring Russia to end its invasion.

Belarus could join the Ukraine-Russia conflict

Belarus could join the Ukraine-Russia conflict

China and Russia have deepened their strategic partnership in recent years and China is Russia's biggest trade partner. Beijing has sent aid to Ukraine while calling for peace, offering to help mediate — but it has aligned rhetorically with Russia, blaming the West and blasting sanctions as counterproductive and bad for the global economy.

The U.S. has also accused Beijing of spreading false Russian claims that Ukraine was running chemical and biological weapons labs with U.S. support.

Other topics included the "escalating situation" in North Korea, and the two sides agreed to follow-up conversations on that in the near future, the official said.