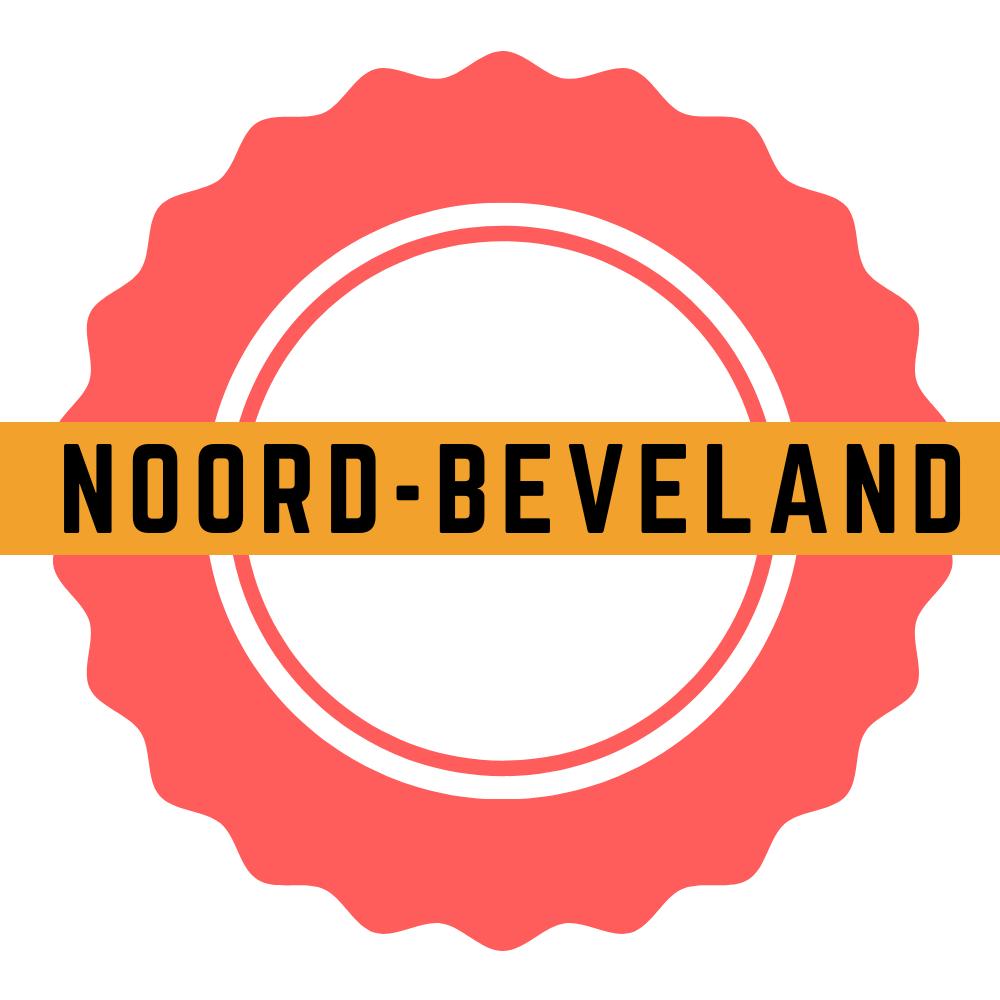 The 2022 NFL offseason is officially upon us. Several big-name quarterbacks found new homes ahead of the kickoff of the legal tampering period Monday, but now dozens of notable veterans are actually hitting the market, free to negotiate with other teams. From blockbuster moves to bargain-bin shopping, we've got you covered below with a running tracker of every team's 2022 additions, including external signings and trade acquisitions:

It's not that the players the Cardinals added or retained are bad; Conner and Ertz are vital to their offense. But paying those two a combined $50M+ on long-term deals? What is this, 2017? Arizona went all in on older and/or injury-prone veterans a year ago, but it'd be nice to see the team go a little greener if its gonna spend big money. It has also got pass rusher to address.

Locking up one of the NFL's most accurate kickers is fine. But they've got lots of holes still to fill, especially if they plan on competing with Matt Ryan (or, somehow, Deshaun Watson) at QB. Letting Russell Gage walk may haunt them.

There are other areas (OL, DL) that need addressing, but Williams is a top-flight ball hawk who will instantly improve their defense in transition, especially alongside a healthier Marcus Peters, Marlon Humphrey, etc.

Von Miller will be a huge difference maker on defense. They basically swapped out Daryl Williams for Saffold, which isn't an obvious upgrade. Settle is a solid pickup for the D-line, however, and McKissic, while replaceable, should make for a high-volume safety valve for Josh Allen out of the backfield.

Foreman gives them big-bodied insurance for Christian McCaffrey, which is smart. And Corbett is their best O-line investment in two years. Woods, meanwhile, brings experience to the back end of the defense at a reasonable price. Now, what happens at QB?

They're betting on Ogubjobi's continued development, but the price tag is still relatively steep at $13.5M per year. Let's see what they do at other important spots (WR, OL, etc.).

Good for them, finally getting Joe Burrow some more help up front. Cappa and Karras weren't necessarily the best options out there, but they'll do. Also, was B.J. Hill worth locking up over Larry Ogunjobi? Maybe. Maybe not. 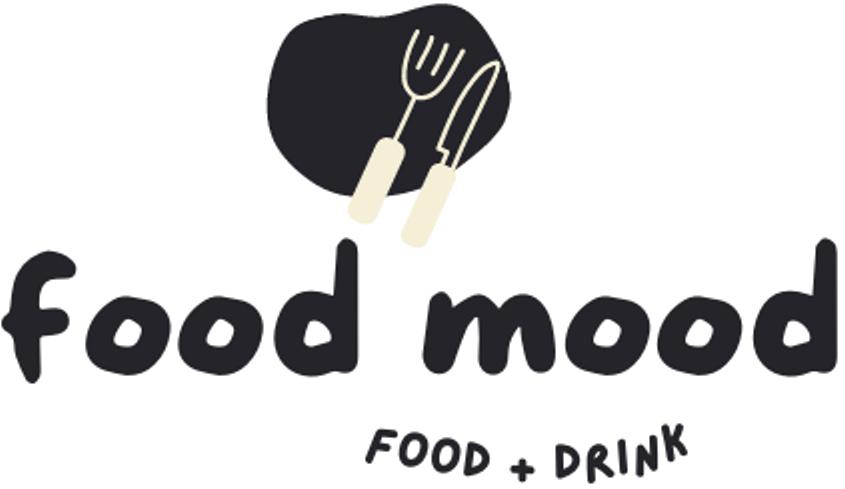 Losing Jarvis Landry hurts, but getting Cooper gives them a bona fide No. 1 -- at a reasonable cost, considering the free-agent market, no less. Bryan and Winovich are decent depth additions. Let's see what happens at QB.

Gallup is worth keeping, no doubt, but they're gonna miss Amari Cooper more than most realize, especially with Cedrick Wilson now gone as well. They deserve props for retaining Schultz, too, but there's still a glaring pass-rushing need to fill after they whiffed on re-signing Randy Gregory.

It would be really hard for them to lose an "A" this offseason, because, well, Russell Wilson. They promised to be aggressive at QB, and they delivered. Jones is their next-best addition, giving an already-solid defense an ascending big man on the interior. They may well have overpaid for Gregory, but he at least brings long-term upside opposite Bradley Chubb.

Nothing splashy here, but they were always gonna make more of their noise in the draft. Chark and Reynolds are an underrated duo out wide, giving Jared Goff -- or whomever they draft at QB -- some big-play talent.

Retaining Aaron Rodgers was the biggest move of the offseason, even if the QB wasn't technically a free agent. Adams, meanwhile, is seemingly threatening a holdout barring a long-term deal, so his return is still TBD. Campbell is a rock-solid playmaker for their defense, but $50M for a soon-to-be 29-year-old linebacker is a little rich.

Another year, another free agency filled with cheap deals for mid- and low-tier veterans. In truth, none of these moves are glaringly bad, but the talent is still sorely lacking in Houston.

The clock is ticking on a QB addition, unless they've got a draft-day surprise up their sleeve. Also, they still need help up front and out wide.

The toughest team to grade, the Jags have certainly improved the supporting cast for Trevor Lawrence. But it's awfully hard not to think they could've allocated resources better. Kirk, Jones and Engram, for example, are all nice upside bets, but did they have to pay that much? Why not just go all in on an Allen Robinson reunion? On defense, it's the same thing: Oluokun is a rangy building block, but did a LB really need $15M per year? Their best work has been up front, where Lawrence should have a better line.

Adding Reid likely signals the end of the Tyrann Mathieu era, but it's a smart long-term gamble. Let's see how they handle the D-line beyond restructuring Frank Clark's deal.

The Raiders added two key pieces but had to part with Yannick Ngakoue in a trade with the Colts.

It's very possible they overpaid for Jackson, but at the same time, they are absolutely right to go all in on their opening window with Justin Herbert at QB. Their defense already looks much better on paper, and retaining Williams out wide was huge.

With Andrew Whitworth retiring, they wisely locked up his successor, basically at the price tag of a starting right tackle. Keep Matthew Stafford upright, that was always most important.

New coach Mike McDaniel needed bodies in the backfield and up front, and he got both. Teddy also makes a solid backup and spot starter behind Tua Tagovailoa, especially at a bargain price.

They came in with little money to spend, and Phillips is a so-so investment as a replacement for Michael Pierce, but Hicks is an underrated leader for the middle of a rebuilding "D" alongside Eric Kendricks.

Not a whole lot of action here, besides dealing Shaq Mason out of town. Getting White back should be helpful for Mac Jones, but they still need an addition out wide.

Like the Vikings, they didn't have much money to spend in the first place. Good for them getting a rock-solid interior starter to put in front of Daniel Jones in Glowinski. Taylor is an uninspiring starting option at QB, but he at least has the Bills connection and gives New York higher-floor insurance/competition for Jones.

If they just get another starting-caliber option out wide, they'll stay in the "A" territory. Uzomah is a nice pass-catching addition for Zach Wilson, and Tomlinson helps beef up the line.

They've got other needs (WR, LB, S), but Reddick is a supreme get at a premier position, giving them the most explosiveness off the edge they've had in years.

They were never gonna definitively solve QB through free agency, so Trubisky is a perfectly fine, decent-upside addition there. Good on them for addressing the trenches, too, particularly with Daniels. Wallace is a quality plug-and-play corner.

Ward is a fine gamble at corner, where they needed to get younger. But they've got holes to address yet, with Laken Tomlinson departing as a starting guard and Jimmy Garoppolo's market yet to materialize.

They got a nice haul for Russell Wilson, but the sting of losing the franchise QB will linger until they get it right under center again. Also, was it really necessary to pay Dissly big bucks after landing Fant at tight end? Diggs is the only other name you're really proud of here, serving as Seattle's best back-end playmaker.

Somehow, they didn't just get Tom Brady back from retirement, but also found a way to keep the anchor of his line and their top young cover man. Gage, meanwhile, is a sneaky good addition as a new No. 3 wideout who should draw all kinds of targets.

Locking up Landry was key for the front seven. Investing in the line is also smart, considering the turmoil Ryan Tannehill endured for parts of 2021. They've got secondary needs still, with Jackrabbit Jenkins gone.

The Wentz move could certainly blow up in their face, given the QB's polarizing tendencies. But you can't fault them entirely for swinging higher than the free-agent market, even if someone like Mitchell Trubisky would've been a more cost-effective gamble. The issue is, they haven't yet done much to improve the rest of the roster.