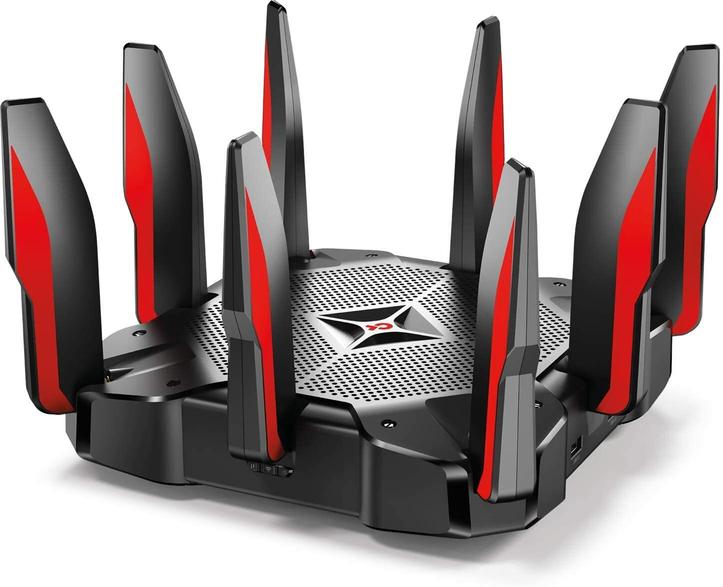 Black Friday is a great time to treat yourself to a new router, one of the least-celebrated and most-ignored pieces of your gaming setup, but also one of the most important. Most of us don't buy a router until, well, our current one breaks. But that's doing the humble router a disservice. You'll enjoy the benefits of a new, more up-to-date router far more than simply doing what your old one did.

Do they matter to your gaming experience? To an extent, yeah—when your router isn't up to snuff, it's miserable to troubleshoot. A good router will just work, and keep your devices fed with a constant, fast connection to download and play games even under heavy load. If you've found yourself with a faulty or flawed router, or genuinely want to upgrade to get better Wi-Fi coverage in your house, now's a good time to save money on a new one. 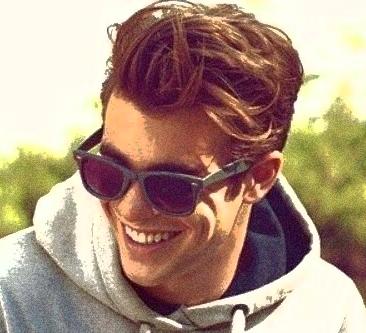 When will Black Friday networking deals start to appear?

Black Friday officially takes part on November 26, although the deals have been rolling since the end of October. We're already seeing plenty of deals pop up on Amazon and Best Buy. Amazon in particular has the best deal right now, a $199 TP-Link C5400X.

What should I look out for in a Black Friday router and networking deal?

Black Friday can be notorious for offering deals that lure you into something you didn't quite want simply because of the savings. To find the best router and networking deals, you want to start with an idea of what you need to fix or improve your current setup. That way, when you see a deal, you can snatch it up quickly and know it'll serve a purpose.

For routers, you want to check if it's Wi-Fi 6 or not. Wi-Fi 6 is the latest wi-fi standard and will generally increase speeds across many newer devices that can make use of it. If you have a fast internet connection, you don't want that to be diminished with a router running on older technology. While Wi-Fi 5 is still fine for most people, there will likely be a lot of Wi-Fi 6 routers on sale to look out for, and this might be the first chance to grab one at a good price.

If you tend to use a wired connection for your PC and other devices, it's good to check if the router has plenty of Gigabit ethernet ports. You don't want to have to fight over who gets the ethernet cable if you're in a place where several people would want to use it. Most routers include a lot of ports, but it's still worth double-checking if you buy a mesh router kit, as those tend to be light on ports. Another important consideration with mesh routers is dual-band vs. tri-band: Tri-band mesh routers are more expensive, but they can use the extra band to create a "dedicated backhaul" to communicate between router nodes without sacrificing speed. This can mean much better performance if you aren't able to plug each mesh node into ethernet.

When it comes to connection speeds, you have to be careful. Router manufacturers will combine the theoretical connection speeds of each of the bands (2.4 GHz and 5 GHz) on a router to come up with a large number. If you dig into the technical specs, you should find the speeds broken down for each band. Keep in mind though that these speeds don't necessarily represent real-world conditions, but they're a good ballpark estimate for how fast it'll be when you get it home.

Check out our Wi-Fi 6 explainer for a breakdown of some other important router features called MU-MIMO and OFDMA, and how they factor into performance.

For Wi-Fi adapters and extenders, you want these to be able to carry and pick up a signal from a good range and maintain fast speeds doing it. They also should have easy-to-use software for setting them up and maintenance.