Do smart plugs slow down Wi-Fi, and why this shouldn't stop you investing in one 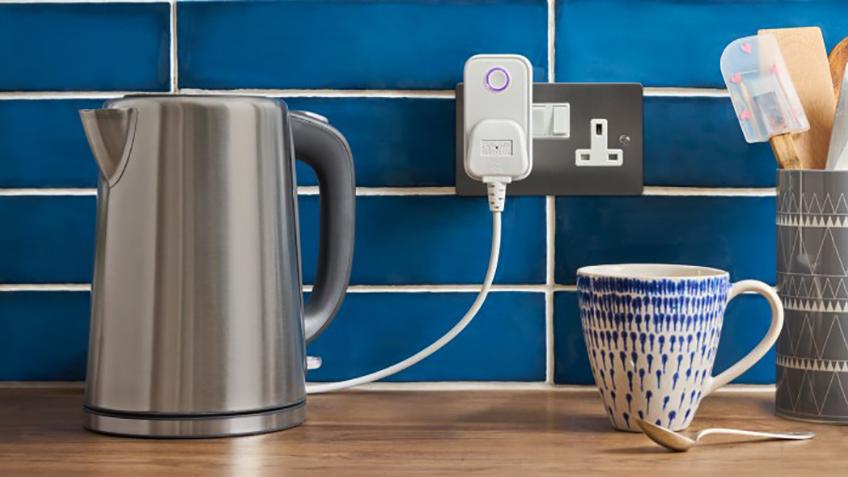 A smart home that automates systems such as your lights, heating and electrical sockets so as you step through the door, your abode is just how you like it, can certainly make life easier. However, you can be forgiven for worrying about the effect all these extra internet-connected devices will have on your Wi-Fi?

The best smart plugs are one of the easiest and most affordable smart home devices on the market. They connect to your existing electrical outlets, and ensure any device connected to it, whether that’s a coffee maker, lamp, radio, or even a set of hair straighteners, can be controlled from an app on your smartphone, or by Alexa, Google Assistant or Siri.However, chances are you’ll need to install several in your home, as you’ve probably got an array of devices you want to control remotely.

So, do smart plugs slow down your Wi-Fi?

The short answer is no, unless you have somehow built a smart home with dozens or even hundreds of smart plugs, all working at exactly the same time. In that case, yes, your Wi-Fi network might momentarily slow down while all of the plugs are being controlled.

But that is a highly unusual situation and not one your average smart home user is likely to come across. That said, it is worth understanding why even a large amount of smart plugs is unlikely to slow down your Wi-Fi, at least to a noticeable degree.

This is a topic of bandwidth; how much demand each device in your home places on the Wi-Fi network. Because an internet connection isn’t an unlimited supply of data, some devices will exert a greater demand on Wi-Fi than others. For example, a television streaming 4K, HDR video is going to consume far more data, and put greater strain on your Wi-Fi network, than an Amazon Echo speaker streaming music, or indeed a smart plug following a command to switch on or off. 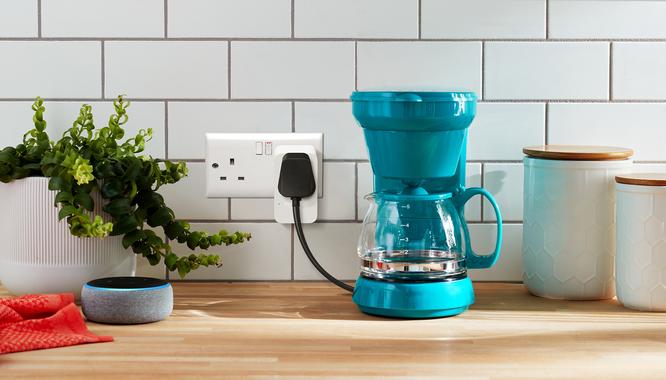 In fact, most smart home devices consume very little data. Media streaming products like an Apple TV or Google Chromecast are an exception, along with security cameras with their HD or 4K video streams. But devices like smart plugs, smart lights, and smart locks use very little data, to the point where it isn’t even worth measuring.

However, according to Christopher Sterle, founder, and CEO of US home automation company Acoustic Design Systems, if an internet-connected device in your home has an ethernet port then consider using it.

“All wireless devices slow down a home Wi-Fi network in varying levels. It is always best to hardwire a product when a hardwired connection is available,” he said.

How many devicesis too many?

When it comes to internet-connected devices in your home, just how many is too many? Generally speaking many of today’s routers can provide a Wi-Fi connection to around 250 devices at once. This is likely a huge number for most households, but if you have a large home with Wi-Fi smart lights in every room, complete with switches, sensors, cameras and speakers, you might get close to that total.

That said, the majority of those devices consume a tiny amount of data over Wi-Fi, so we’re back to a case of the 4K televisions and games consoles demanding the most data, not devices like smart plugs.

It is also worth remembering that, while TV-streaming sticks and smart speakers are constantly using the Wi-Fi network as they deliver content, smart plugs only send and receive data when they are in use, such as when a command to switch on or off is sent to a plug.

Wi-Fi is just one type of wireless technology used in smart home devices. Bluetooth is another, but unlike those that connect using Wi-Fi, you’re limited on the number of smart plugs you can install and control at any one time - it varies from manufacturer but it’s usually around 10-15 devices. It’s also worth noting that Bluetooth smart plugs can’t be easily controlled when you’re away from home.

Alternatively some smart plugs use the Zigbee and Z-Wave standards. These are built primarily for smart home devices and work in a similar way to Wi-Fi, in that they transmit data from one device wirelessly to many others, but they use tiny amounts of power.

In the case of Zigbee, a single network driven by a hub, like an Amazon Echo smart speaker, can support over 60,000 nodes, or devices like smart lights, switches and plugs. Z-Wave has a limit of 232 devices, which should still be plenty for most smart home systems.

That said, for the vast majority of smart home builders, smart plugs will not have a noticeable impact on the speed and reliability of your Wi-Fi network.