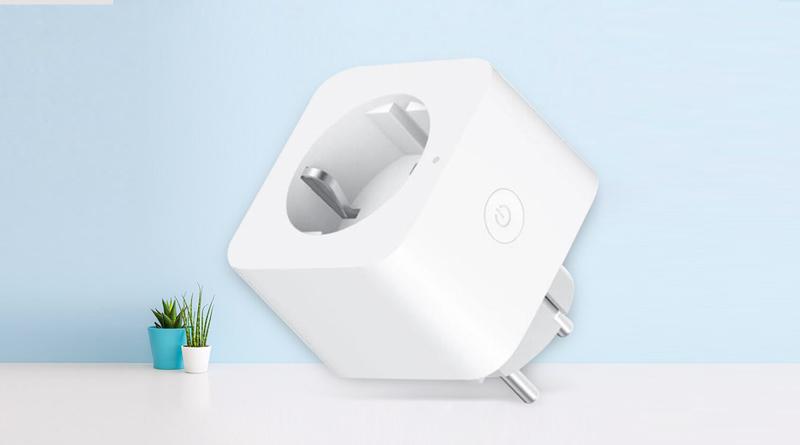 The Mijia version of the recently announced Aqara smart plug has now surfaced in the most unlikely of places for an EU device, namely AliExpress, where it’s currently available for the low price of around €17.00 (plus shipping).

the new EU Mi Smart plug works with Mi Home but also works with HomeKit via the current Aqara hub (set to the EU server) and is suitable for most European countries that use what are sometimes referred to as Schuko plugs, or have type F sockets. 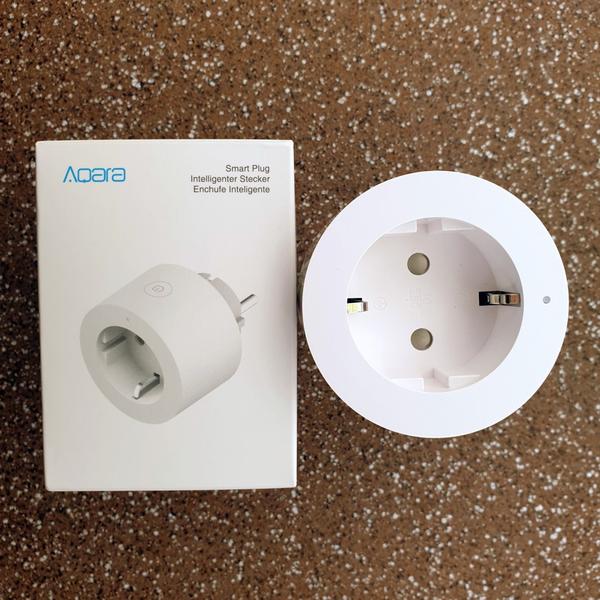 Just like the Aqara versions that are available in EU, US and China, the new Mi mart Plug uses Zigbee, although unlike the new Aqara EU plug, it isn’t officially Zigbee 3.0 certified. The other difference between the Aqara and Mi versions is down to the shape, which for the Mi, is square, whilst the Aqara version is round (or tubular?).