Google Has A Very Apple-like Plan For Google TV 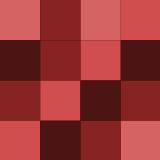 It’s no secret that Google’s been vying for a space in your living room for years. Google TV has undergone quite a few branding changes since it first launched in 2010, but it’s still managed to become one of the top streaming platforms. And it’s not stopping: Google has its sights set beyond just casting your favourite TV shows and delivering recommendations for what to watch.

In a chat with Protocol, Google TV’s Rob Caruso, director of product management, indicated that the company is focused on making Google TV devices like Chromecasts more capable this year, starting with smart homeand fitness integrations. This would make Google TV decidedly more Apple-like — the latter company’s Apple TV set-top box is pricier than its competitors, but serves as a hub for HomeKit-compatible devices and also integrates with the Apple Watch for Fitness+ streaming workout classes.

We already knew that Android TV wouldn’t get left behind in the rebrand to Google TV, and Caruso confirmed Google will continue to support the platform, which still powers a majority of the active streaming devices still in use.

“Android TV is still out there and it is still being deployed, and it’s obviously still supported,” Caruso told Protocol.

That’s good news for owners of legacy devices, though Android — which Google TV remains based on — isn’t exactly known for its streamlined software updates. 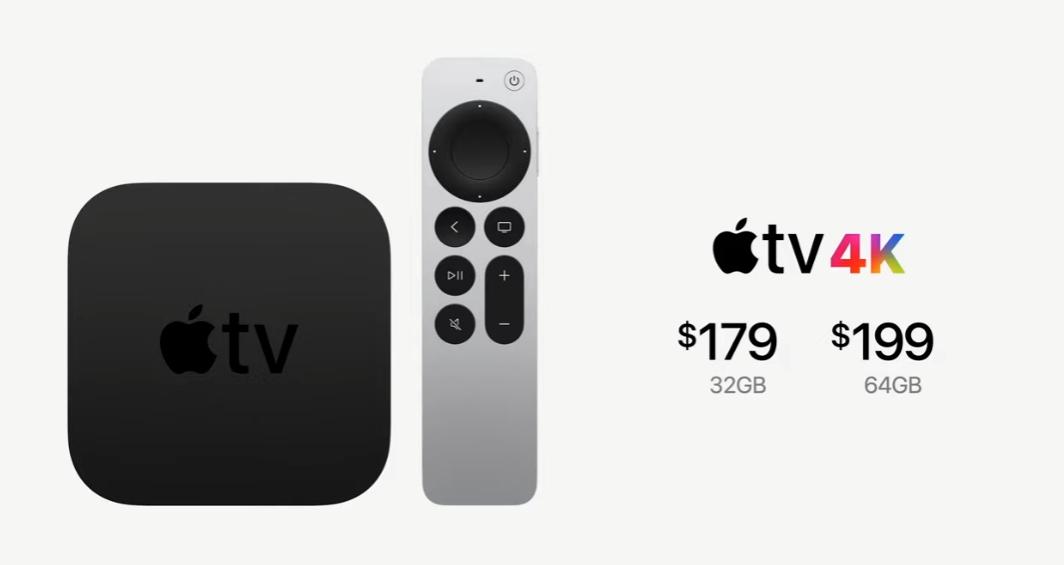 Google also wants to work more closely with content providers to make its universal TV search your one-stop shop for streaming. It’s a strategy that’s as old as time, plucked straight from the company’s search engine playbook. But to achieve its goals, it needs more third parties to come into the fold. Netflix, for instance, is one of the major streaming networks that won’t let you add movies and TV shows to your watchlist. As a Google TV user, I rely on that feature to keep track of what I’m interested in, and it offers the added perk of receiving a notification when it becomes available.

“I hope we’ll see some welcome improvements and innovations in the coming months with not just Netflix, but with many partners,” said Caruso, who actually arrived at Google last August after a stint at Netflix.

With Google’s investment in Fitbit, it’s no surprise to see Google eyeing a fitness integration for Google TV. Caruso told Protocol it’s a “big area of exploration.” It’ll be interesting to see whether Google leverages Fitbit’s on-demand workout classes (which are available in the Fitbit app with a premium subscription), or introduces a new Peloton or Fitness+ competitor.

The smart home may be the last major piece of Google TV’s puzzle. It makes sense with Matter, the smart home standard that promises to unite them all, on the horizon. Google is exploring better integration with smart devices, including Android phones. It’s unclear whether this would go beyond the expanded Fast Pair feature Google announced last week, which enables Android smartphones to pair devices to the network — kind of like a smart hub. It’s not unlike the strategy Samsung revealed with its SmartThings platform.

The question remains if Google can offer a compelling use for its devices beyond simple TV watching. Or maybe it’ll turn out that all it needs to keep users tuned in is to be the best damn search engine for couch potatoes. For now, there’s no timeline for when Google will launch new Google TV features, though Caruso hinted at “some point later this year.”