How to get Wi-Fi in your garden this summer 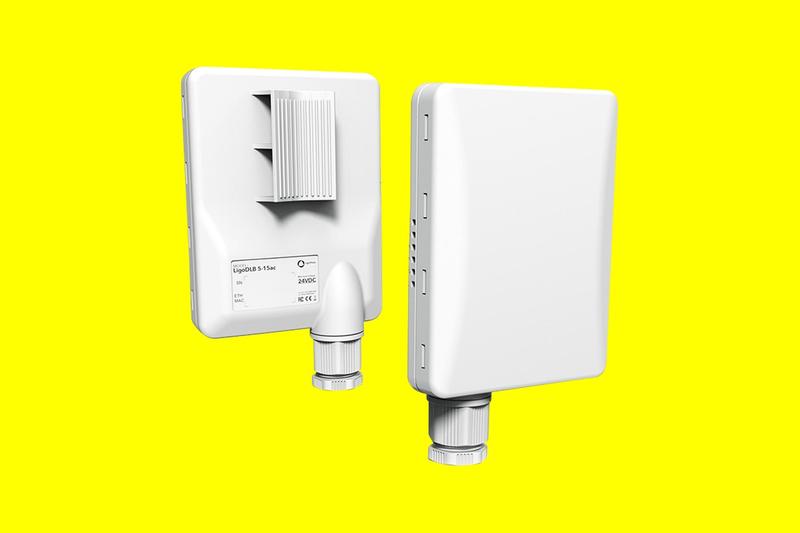 Wi-Fi extenders are relatively simple to set up and manage and they can work wonders for boosting your signal’s range, but they don’t boost its speed. It’s also worth checking what the maximum speed the Wi-Fi extender can handle. If you have gigabit speeds but the Wi-Fi extender has a 500 Mbps limit, as an example, you’ll notice a significant drop.

According to Danny Marshall, Device Portfolio Director at BT, Wi-Fi extenders are not the most intelligent systems. “Many require you to reconnect to them as you move around your home,” he says. "They also need to be plugged into a wall socket that is close enough to your router but located near enough to your garden to provide adequate coverage, which could be tricky.”

The Netgear Nighthawk X6 WiFi Range Extender (£113) can handle speeds of up to 2.2Gbps and has a Smart Roaming feature that automatically puts all of your devices, wherever they are in the house or garden, onto the best Wi-Fi band possible. 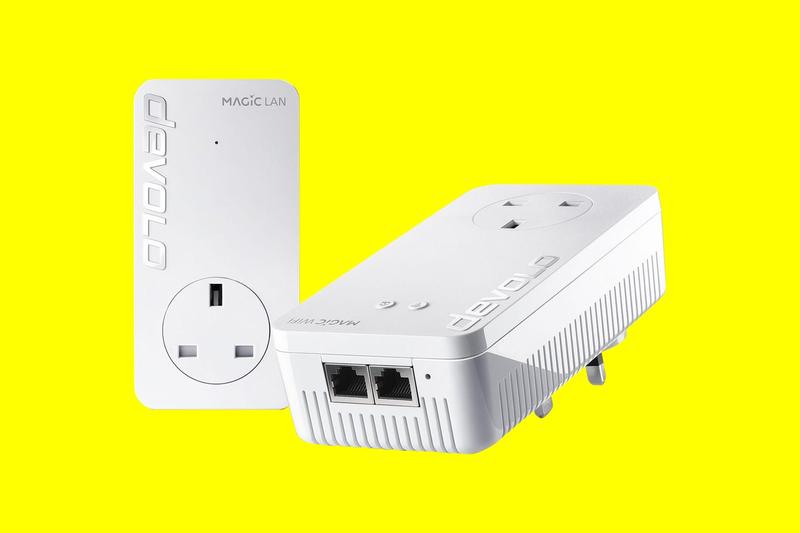 Alternatively, the TP-Link RE450 WiFi Range Extender (£52) is a more affordable option. One that handles speeds of up to 1.75Gbps and has an “intelligent signal indicator” that helps you find the best location to plug it in.

If you have a large garden, large house or just worry that Wi-Fi extenders won’t be quite enough for what you have in mind, invest in a mesh network. They aren't too dissimilar to Wi-Fi extenders, but they’re typically more powerful, reliable and effective when it comes to creating a network of multiple sources of Wi-Fi around your home and into your garden.

Put simply, a mesh network is a group of devices that act as a single Wi-Fi network. Instead of boosting a signal from a single router, they all act as additional sources - or points - of Wi-Fi around the house and they communicate with each other wirelessly.

"Correctly positioned and in the right number mesh systems can cover your home and potentially the garden," says BT's Danny Marshall. "There are even some mesh products that have been designed to be outside in the garden.”

Before buying a standalone product, it’s worth checking with your internet provider to see if they have a mesh network option. For example, if you’re a BT customer, its Whole Home service comes with Wi-Fi boxes/discs that you place around your home to boost the signal and create a mesh network.