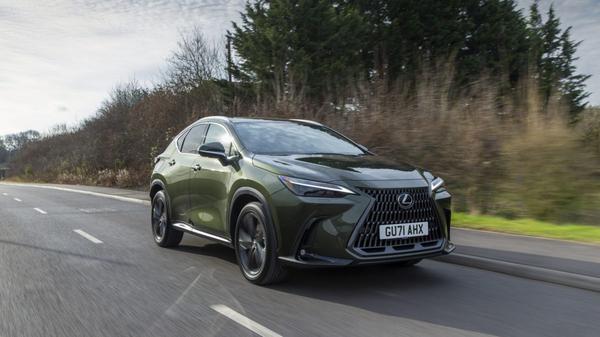 I had planned for my next car to be an all-electric model. But, after years of driving a gasoline-powered ride my move to an EV, like everything else in these troubled times, is looking a little less certain. A combination of rising gasoline and electricity prices means I don’t feel as though I can choose one side or the other.

In short, a compromise needs to be reached. I already ruled out a regular hybrid, which has no plug-in capabilities and means you don't get any of the same benefits as an electric vehicle. But after driving the Lexus NX 450h+ plug-in hybrid for a week, I’m starting to see the appeal of a plug-in hybrid (PHEV) — and the ability to switch between electric power and internal combustion in a single set of wheels.