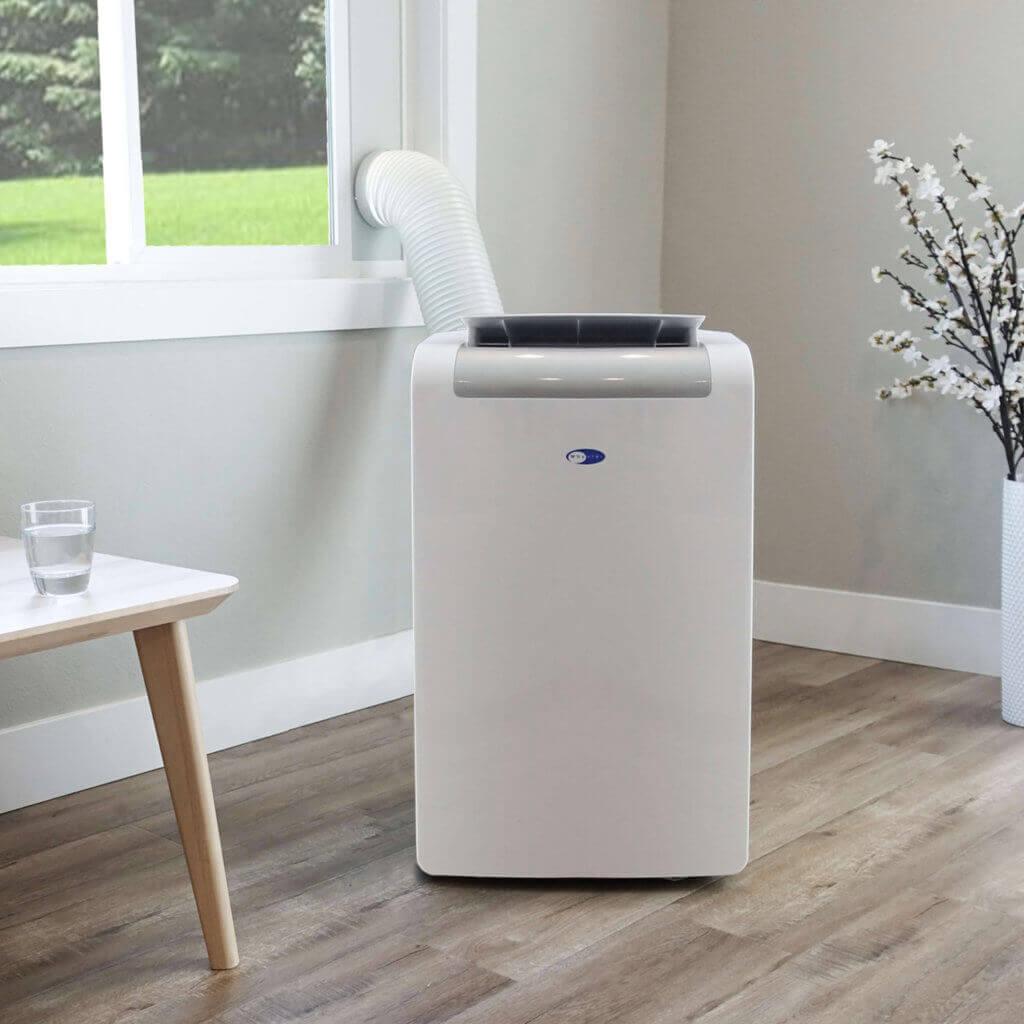 Until a few weeks ago, there was no air conditioning in my Palo Alto house. That’s because during the time we’ve lived here, the weather has been mild enough. Sure, there have always been a few days a year when it got too hot for comfort, but my wife and I could

deal with that by opening a window and turning on a fan. But that’s not the case when there are wildfires polluting the air, making it unsafe or at least uncomfortable to breath outside air, especially during sleep.

Because heat rises, we had a few uncomfortable nights last year when the overnight temperature in our upstairs bedroom got into the 90s while we had our windows closed due to smoke. One afternoon last year it was so smoky and hot, that we sat in our electric Tesla Model 3 in the garage, running its AC and watching Netflix on its screen. Unlike a gasoline a car, we could keep the AC running inside the garage without the fatal risk of carbon monoxide. Do not do this with a gasoline car.

I still don’t see the need to invest thousands of dollars and lots of electricity on a central air conditioning system, but I did buy one for our bedroom.Unfortunately, the windows in our bedroom won’t accommodate a window unit so we had to spend a bit more on a portable air conditioner.I wanted a “smart” unit that I could control from an app or a home speaker not only because I like technology but because it makes it possible to turn it on or off or adjust the temperature from anywhere.

How I learned that two hoses are better than one 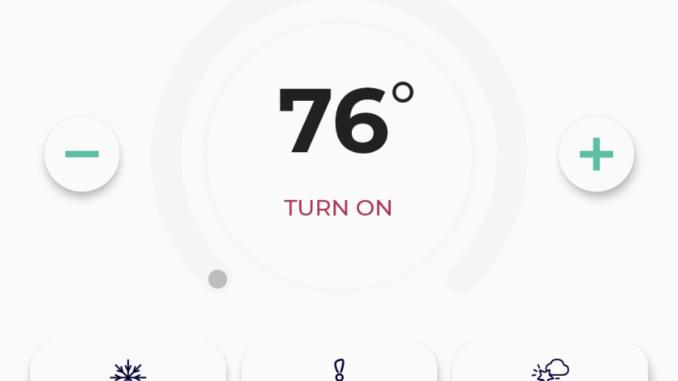 I initially bought a Midea Smart Portable Air Conditioner for $408. The unit, which came with both a remote control and a smartphone app, did a respectable job cooling the room. Like all portable air conditioners, it had an exhaust hose to vent hot air out a window, and, like most portable ACs, there was only a single hose. I knew that there are a few portable units on the market with a second hose to draw in fresh air, but I incorrectly assumed they would bring in smoky air. But, after buying the single-hose Midea, I came across a web page from the U.S. Environmental Protection Agency (EPA) entitled Wildfires and Indoor Air Quality that made me realize I should have purchased a two-hose unit.The article warned “If you have a portable air conditioner with a single hose, typically vented out of a window, do not use it in smoky conditions because it can result in more smoke being brought inside.”Window air conditioners don’t have this problem nor, as I learned, do two-hose units.

Ablog post from the Air Quality Program at the Missoula City-County (MT) Health Department explained that all air conditioners need air to cool themselves down, but single hose units draw that air from within the room, which “could be problematic during fire season because the process creates negative pressure in your home.” That pressure “will pull outside air into your house through various nooks and crannies, and if it’s smoky outside, it may also pull smoke into your home.”Dual-hosed portable ACs avoid the negative pressure issue by having a hose dedicated to drawing outside air into the machine to cool the coils.

Fortunately, there was still time to return my unit and, after some research, I learned that some of the highest rated dual-hose ACs came from Whynter. I wanted a smart unit but was told that they have one under development that’s not yet available, so I bought a Whynter Eco Friendly 14000 BTU Dual Hose Portable Air Conditioner for $526. The unit was more than powerful enough to cool off our bedroom.But its remote control had limited functionality and I wasn’t happy about its inability to connect to WiFi.

Turning an AC into a smart AC

With a little more Googling, I found Sensibo, that makes product that can turn nearly any AC with a remote control into a smart AC. For about $90 I bought the Sensibo Sky, Smart Home Air Conditioner System which consists of a small piece of hardware with double sided tape to affix to the AC unit and a smartphone app that lets you control the air conditioner from anywhere and monitor the temperature and humidity remotely. It also has geofencing so you can program it to turn on automatically before you arrive or turn it off when you leave. There is also a scheduling tool that allows you to turn it on or off any time on any day of the week and a feature called “climate” that controls the unit based on the room temperature, the humidity or what the temperature “feels like.”The level of control from this smart accessary actually exceeds what my now-returned Midea smart AC could do with its app.

As I unboxed the Sensibo, I braced myself for what is too often a harrowing installation process, but I was delighted at how easy it was. The app instructed me to point the AC’s remote control at the unit and push the on button and the app took it from there. I was done. I didn’t need tech support, but I did email them with a couple of technical questions, and they got back to me within hours with smart answers. I wasn’t planning to review this product, but I was so impressed that I thought it worth a mention.

Larry Magid is a tech journalist and internet safety activist.