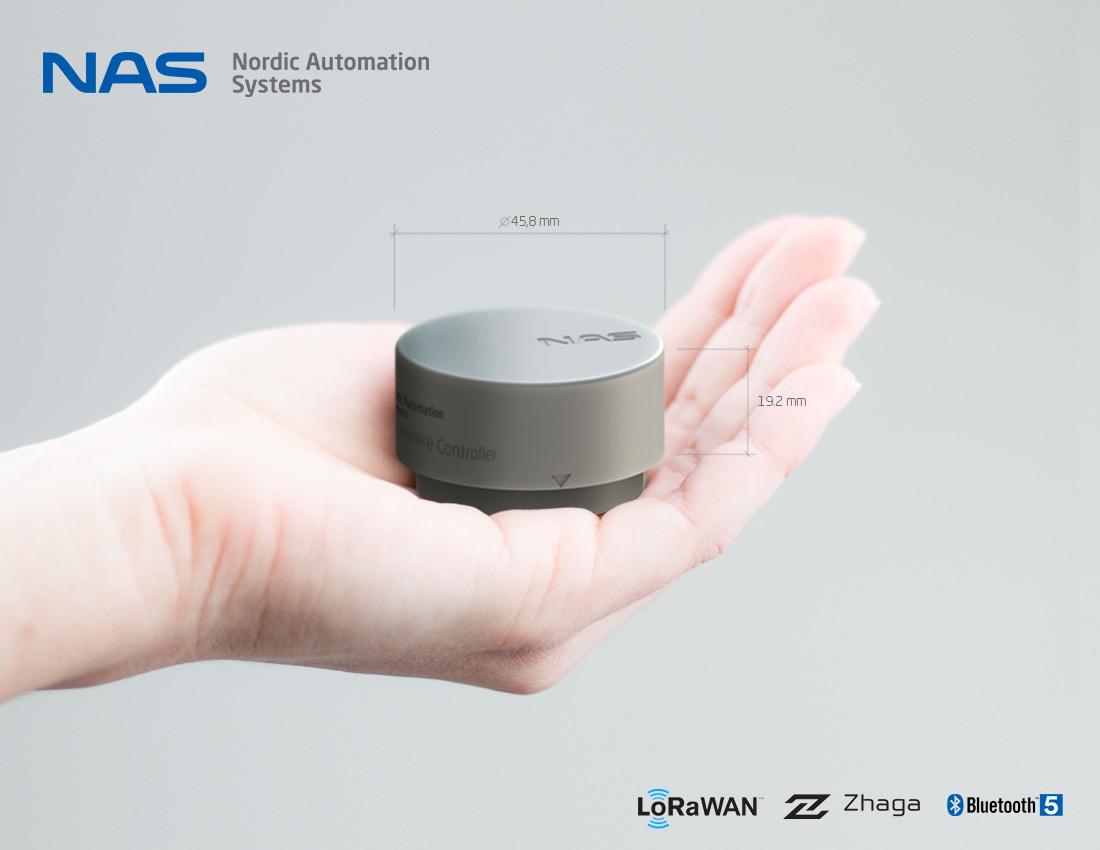 Developed by Urban Control, theUrban Node 324 is said to be plug&play simple to install and can scale cost-effectively from one streetlight up to millions.

In operation, each Urban Node 324 simply plugs into an industry-standard ‘Zhaga’ LED lighting socket and connects over the local cellular IoT network where it can then be remotely controlled by any smart city Central Management System (CMS) that is based on the common ‘TALQ’ smart city standard. 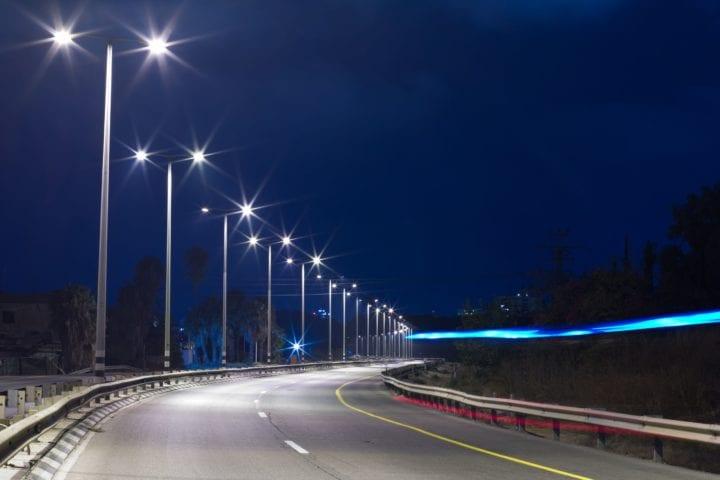 “Unlike traditional smart city lighting installations that require a specialized network to be built, the Urban Node 324 works straight out-of-the-box just like a smartphone.”

“This makes it commercially and technologically viable for any size installation because it does not require the operator to build their own wireless IoT network or become a wireless IoT network operator themselves. Critically, this includes robust security that combines the superb security features of the Nordic nRF9160 SiP and the IoTerop ALASKA Cloud IoT device management platform.”

Lira adds:“So suddenly all the benefits ofsmart lighting are now open to small clusters of streetlights in retail parks, hotel chains, office branches and university campuses, all the way up to massive, multi-million node capital city-sized installations. This is truly a game changer in the smart city streetlighting industry.”

“Early non-cellular IoTsmart city lighting installations were invaluable for showing the potential and value of the smart city,” adds Olivier Carmona, Head of Sales & Marketing at IoTerop.“But they were also almost all based on proprietary technology that forced city authorities to have to build their wireless IoT networks and become expert wireless IoT network managers: neither of which they wanted to do or become.”

“In contrast, cellular IoT leverages the network infrastructure of cellular networks that are already in every town, city and significant population center worldwide. And by partnering with us, Urban Control has created a smart city lighting control solution that could not be easier for non-wireless IoT experts to install, operate and maintain. And by using the highly integrated, single device Nordic nRF9160 SiP: a solution that could not be more optimized for resource constrained wireless IoT smart city devices, sensors, and applications that extend way beyond smart streetlighting control. Examples include local air and noise pollution measurement, and camera-based traffic management.”